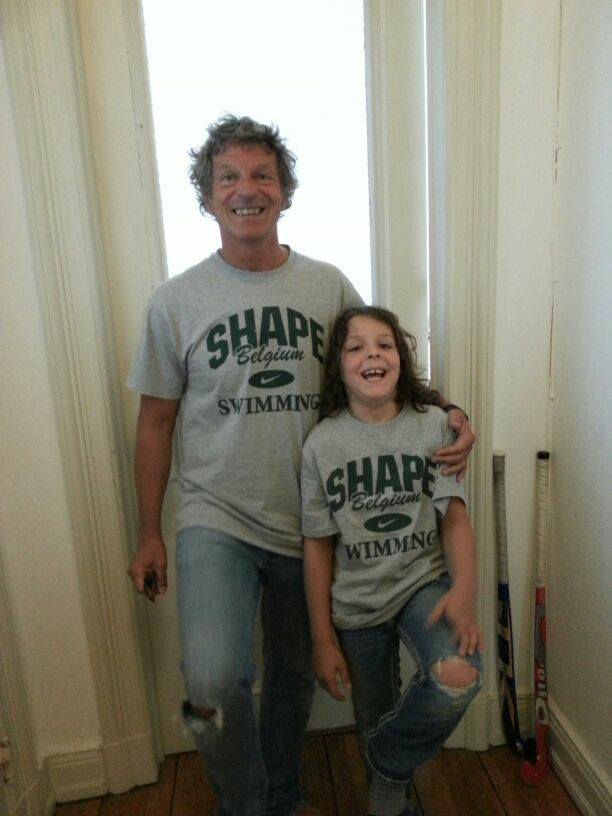 Glen Christiansen nearly died this winter. The Swedish Olympian collapsed while walking down a flight of stairs and was given only a 30% chance to live by the doctors who treated him. At the very least, Christiansen was most probably going to be mentally incapacitated for the rest of his life.

And Christiansen was not about to give up. He thought of his son and used the same willpower that he had called upon to become an Olympian.

After waking up from his coma in the hospital, Christiansen told himself, “I will get well, but I must take it step-by-step with patience. This is a challenge for me.“

He knew he was lucky. But he also knew that he needed to combine the opportunity to come back with significant effort.

“I survived due to my physical fitness and my willpower, fighting spirit – so the doctors say. As I woke up after the coma, my first thought went to my little son Noe. I knew that I MUST win this one.”

Like many things in his remarkably optimistic life, Christiansen battled every day, every rehabilitation session. He utilized his doctor’s pessimistic predictions as motivation. He wanted to prove the medical analysis wrong and make his life better. But he faced paralysis on his left side and an initial inability to speak. The powerfully built body that he had trained daily for over 50 years since his youth had taken the most traumatic hit in its life. After a lifetime of moving gracefully through the water, lifting weights, and running, he suddenly could not move his left side. After a post-Olympic career of coaching, lecturing, and laughing, he suddenly could not talk. Trapped into this weakened state where he split his skull from ear to ear, he fortunately still could think clearly. And pushed himself as much as he ever had before. He needed to get better, not only for himself, but also for his son Noe.

Gradually, Christiansen started to make believers of his own doctors. Every day he progressed bit by bit. He knew he faced the biggest challenge of his life, but he convinced himself, “I will get well, but I must take it step-by-step with patience. I have a long way to go, but I find the strength.” And he did recover, finding strength and mobility where few gave him a chance. His doctor remarked, “Normally Glen would be hospitalized 6-8 months after injuries like this. We never seen anything like it“. 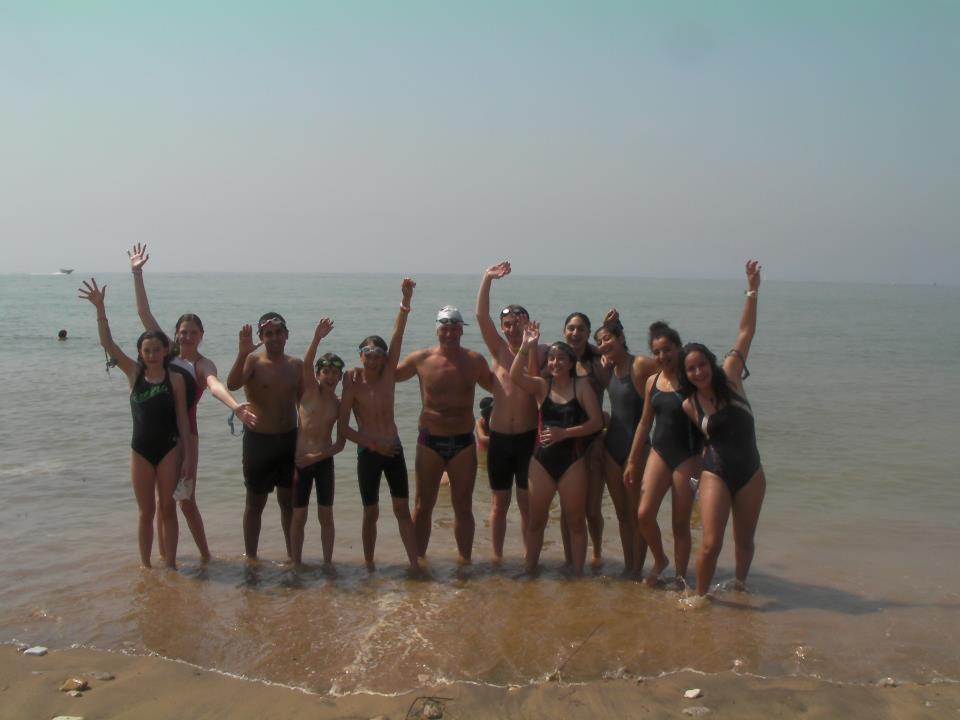 Three months after his crippled body was taken by ambulance to the emergency room, Christiansen swam in the open water in Beirut. Christiansen was characteristically optimistic, “Being in Beirut, I met all these kids and adults who have been praying for me. They give me so much energy that I decided today to go out and swim with them in the ocean. It was a fantastic feeling and I am so happy. I need to recover and rest a lot these days. It will take time before I am as strong as before. But that is OK. After all, I am alive and swimming.”

Last week, six months after his traumatic accident, Christiansen estimates he is 80% recovered. “I´m back racing. This weekend, I won an international open water race in the river Elbe outside of Hamburg: the Hamburger Freiwasserschwimmen 2.5 km in 35 minutes, out-swimming a group of 19-20 year old competitive swimmers. It was a great feeling. People were really excited and happy. Me too. It was my first race since the accident.”

I swam under a club name I invented: Noe’s Papa
.”

From being down and out in winter with a paralyzed left side and not being able to move or speak properly, Christiansen is now back swimming well – strong and grateful to everyone.