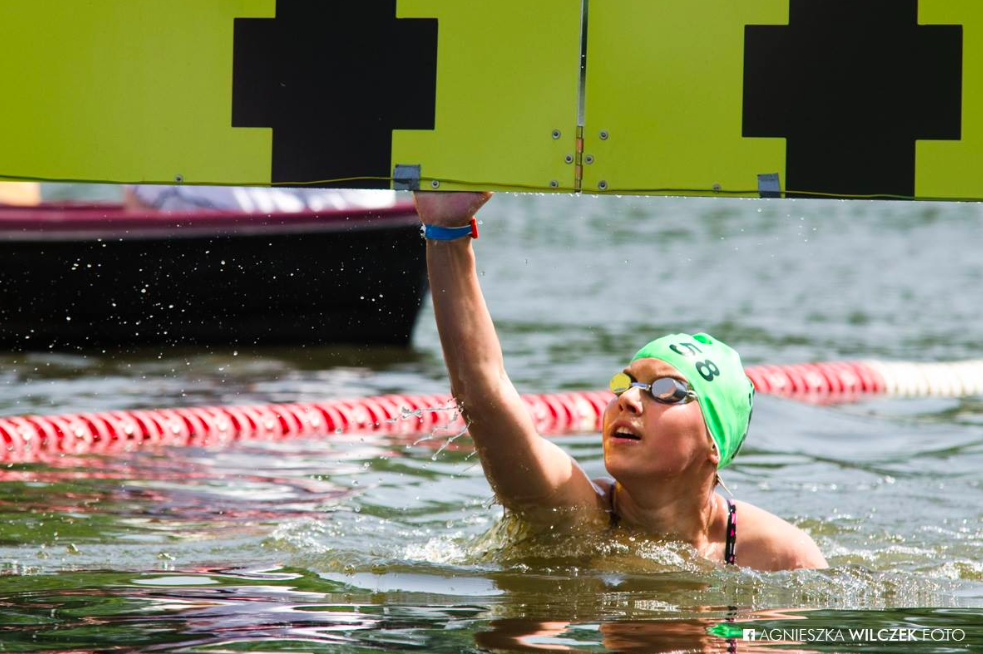 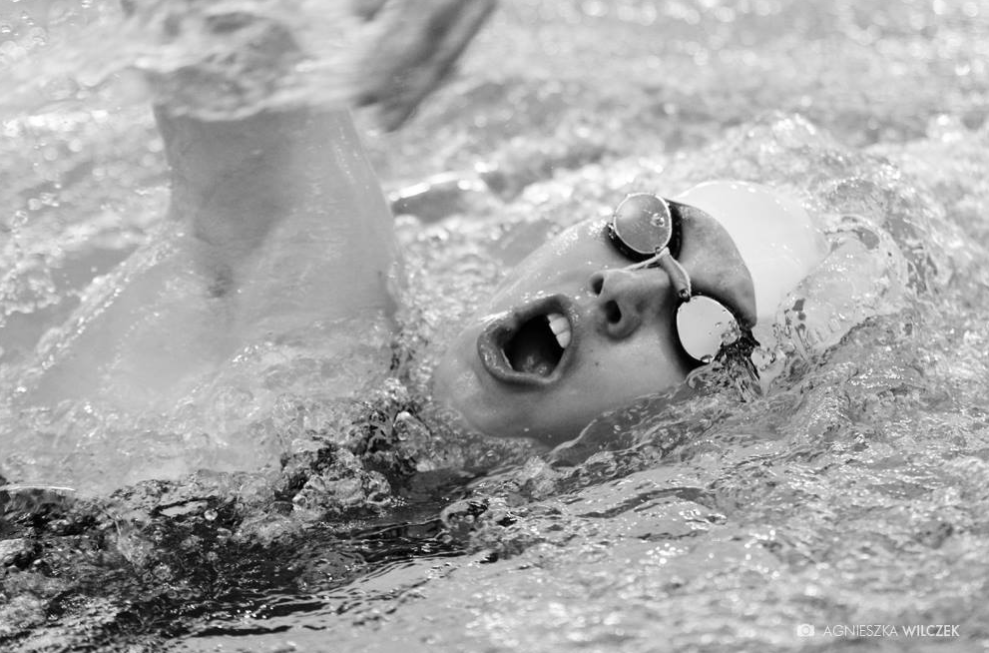 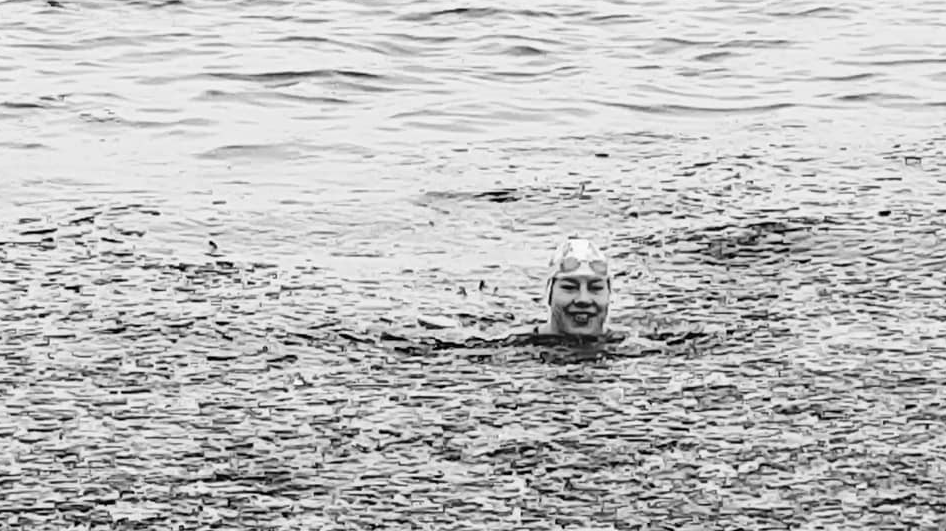 Anyone can nominate any swimmer, coach, pilot, race director, official, administrator, writer or filmmaker for the 2019 World Open Water Swimming Woman of the Year by emailing the nominee’s name and a description of their exploits during calendar year 2019 via email to [email protected].

“You can nominate anyone for the 2019 World Open Water Swimming Woman of the Year – provided they are heroic, impressive with exceptional exploits anytime during 2019,” said Steven Munatones. “The nominees should have made a significant impact on the sport locally, nationally, or internationally.

Aleksandra Bednarek is a fiercely passionate and personable pool and open water swimmer who competed all over the world in 2018. The 20-year-old Polish swimmer from Łódź represents the Polish Ogrodnik Team and set two International Winter Swimming Association world records at the 2018 Winter Swimming World Championships in Tallinn, Estonia.

The winners were selected by the public in a global online poll.