Nora And Liz Double Up For The Triple 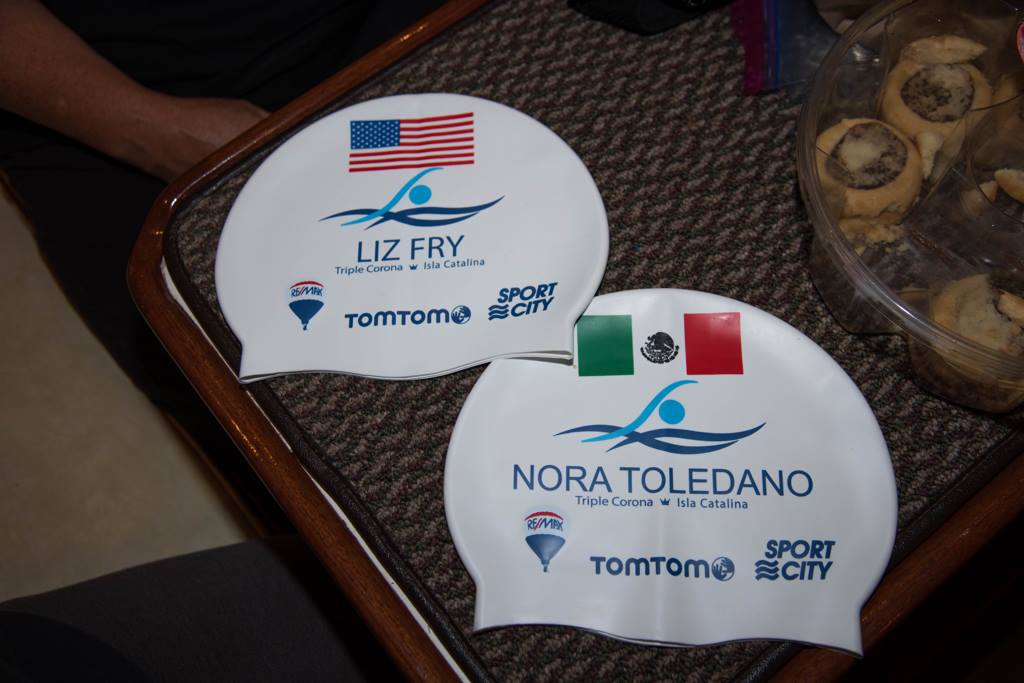 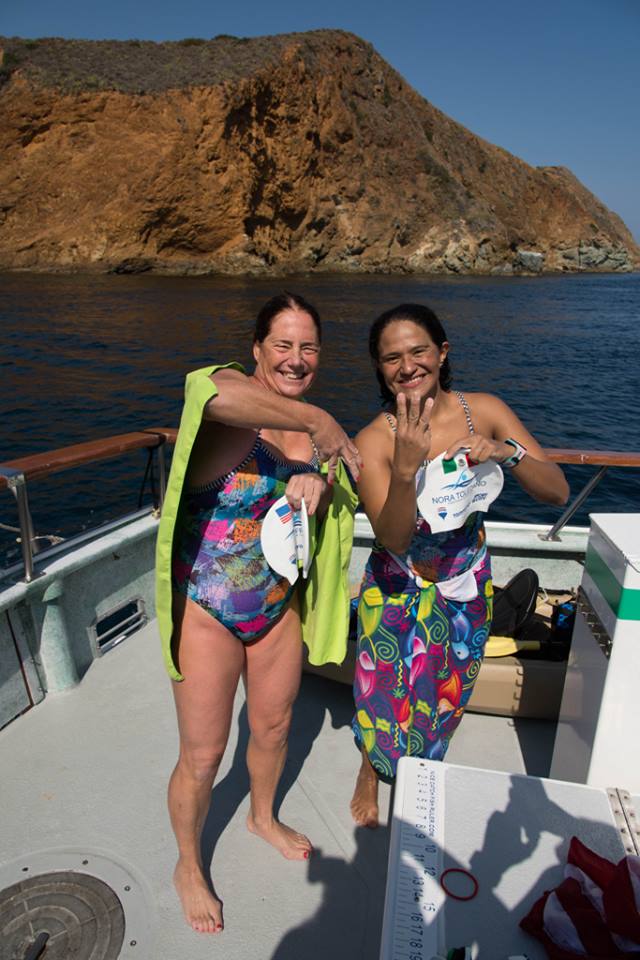 Nora Toledano Cadena of Mexico City and Liz Fry of Connecticut completed a tandem swim across the Catalina Channel on August 23th. Their time was 12 hours 37 minutes as Fry achieved a rare Reverse Triple Crown and became one of only four Double Triplers in history. Toledano completed her own Triple Crown of Open Water Swimming after a long distinguished career.

“Finally, I did it!” said Toledano, an Honour Swimmer in the International Marathon Swimming Hall of Fame. “I am so happy for this.”

The Catalina Channel Swimming Federation reported, “The two marathon swimmers opted to swim from the mainland to Catalina Island to support Fry’s goal to achieve a Reverse Triple Crown.

Fry swam opposite the traditional direction around Manhattan Island and swam from France to England during her 2011 two-way English Channel crossing. She completed her Reverse Triple Crown by swimming the non-traditional route across the Catalina Channel from the mainland to Catalina Island
.”