Now Scott Wolford In A Summer Of World Record Attempts 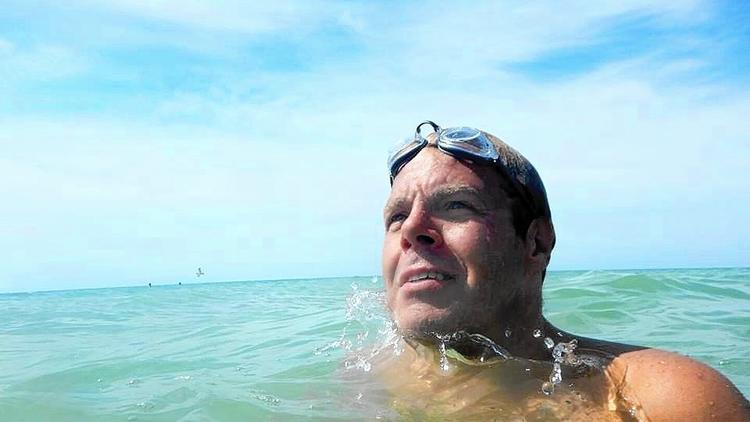 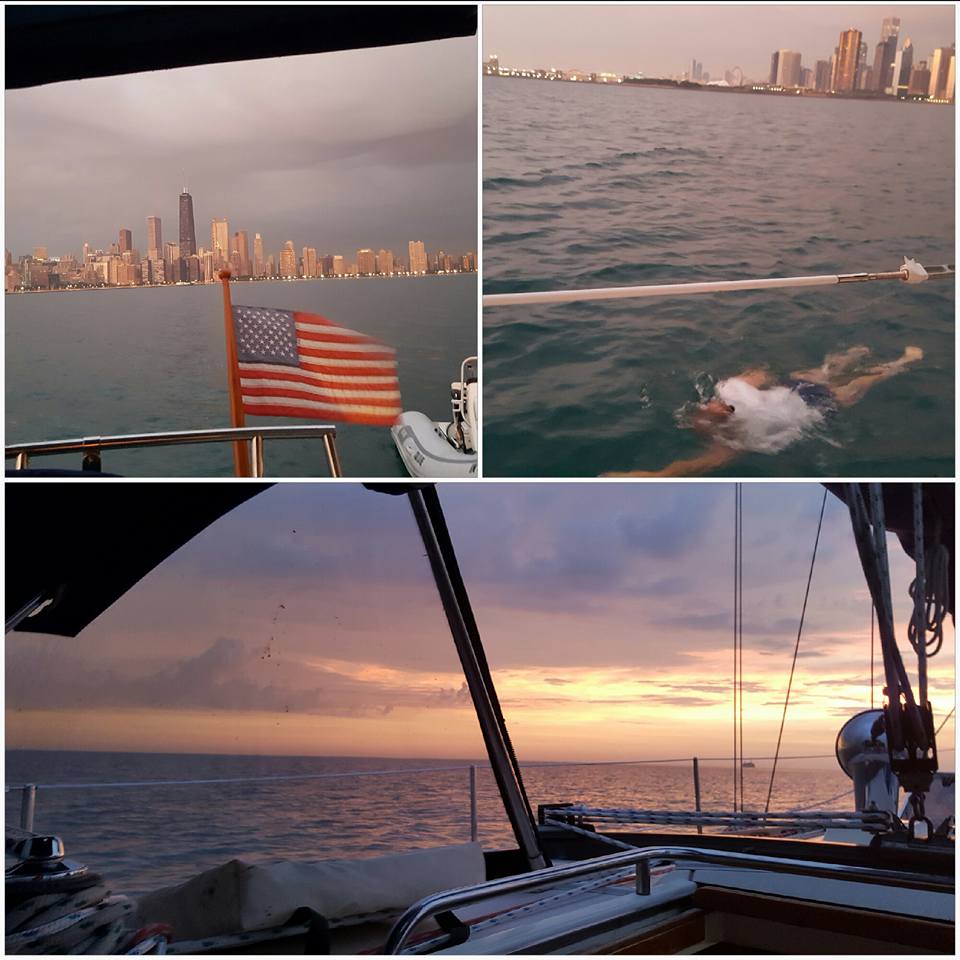 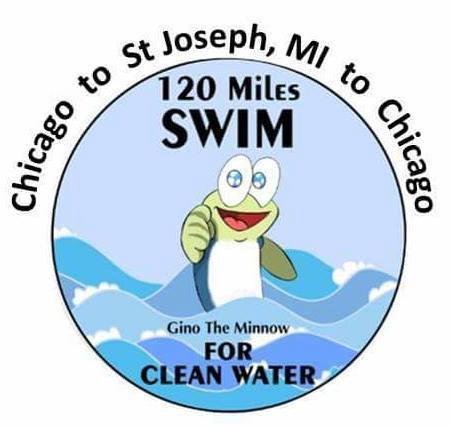 This summer has seen a number world record attempts and claims in the open water.

Ellenstein’s swim was an outstanding effort with a wetsuit and neoprene cap that raised much-needed money and awareness to benefit those with Parkinson’s disease through a partnership with the Davis Phinney Foundation, but Guinness has not yet confirmed this record.

Then, a few weeks later, 61-year-old Wayne Strach from Alberta, Canada attempted a 130-135 km (80.7-83.8 mile) swim in Okanagan Lake in Canada. But, Strach lost contact with his escort crew and abandoned the swim as he had to swim to shore by himself after 17 hours in the water.

Today, 51-year-old American Scott Wolford is attempting to swim 120 miles (193 km) in a round-trip course between Chicago, Illinois and St. Joseph, Wisconsin across Lake Michigan. His trainer for this swim is English Channel swimmer Annabel Lavers. The swim is sanctioned by the American Swim Federation and is benefitting The Nature Conservancy, a land and water conservation charity.

Their goals have been to break the 124.4 km (77.3-mile) distance record that 30-year-old Chloë McCardel swam from Eleuthera Island in the Bahamas to Nassau in 41 hours 21 minutes in 2014.

Wolford’s progress across Lake Michigan over the next 3 days can be tracked here, courtesy of Evan Morrison of the Marathon Swimmers Federation. He estimates the swim may take him 60-70 hours.

To donate to Wolford’s charity swim, visit here. Wolford writes, “I will have a guide boat with me for my swim for my safety, feedings, and to ensure proper documentation of the swim are recorded for verification for a new world record.

I will be using the funds to pay for the fueling of the guideboat, provide food for the crew members, and other things necessary for the swim. The funds will be used immediately to secure necessary supplies for the swim. If any of the funds received are not used, the surplus will be donated to the Nature Conservancy
.

This swim has been a lifelong dream of mine. I want to bring awareness of the importance of clean water worldwide. This record may not last forever, but I will always be the first to complete a double crossing of Lake Michigan.”