Nuala Moore In The Ice 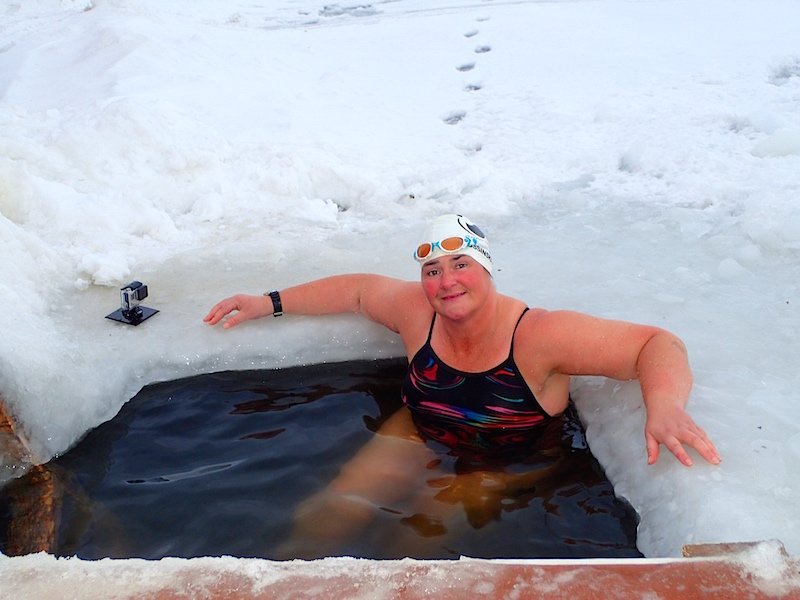 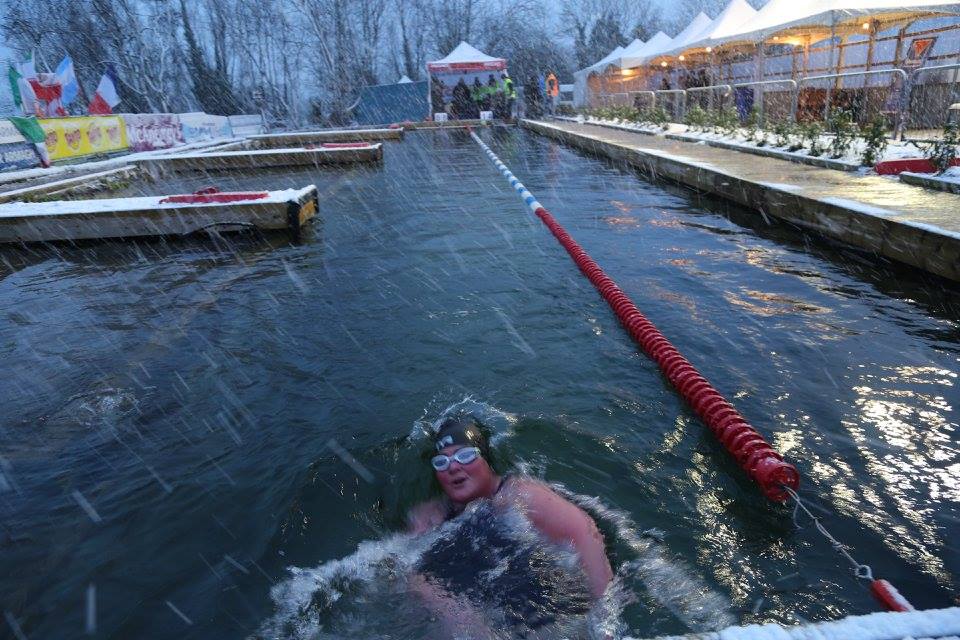 Many of the ice swimming photos posted on the Daily News of Open Water Swimming are courtesy of Nuala Moore of Ireland.

While she spends her time serving as a second, working in the recovery teams in the saunas, and doing photography at ice swimming events, she also has an impressive resume of cold water swims herself:

She also worked on the recovery teams of the following swimmers:

She also worked as Team on poolside and also in sauna after these following swims: