Objective Officiating In The Open Water 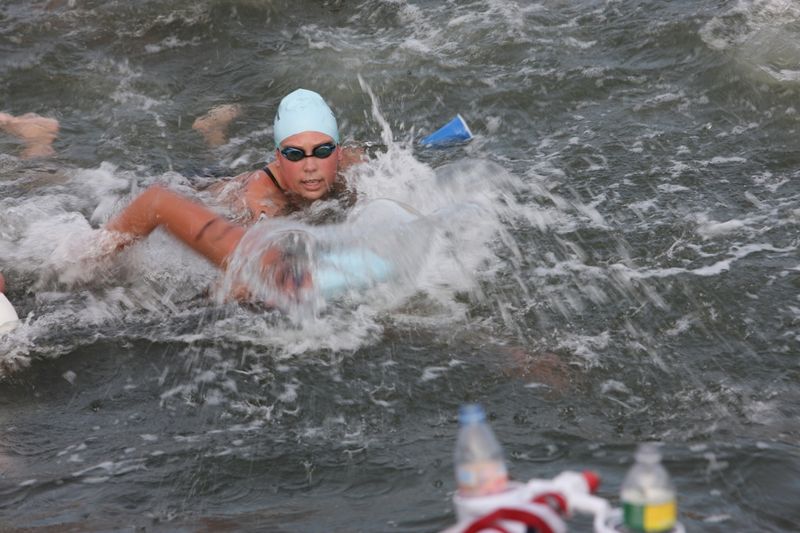 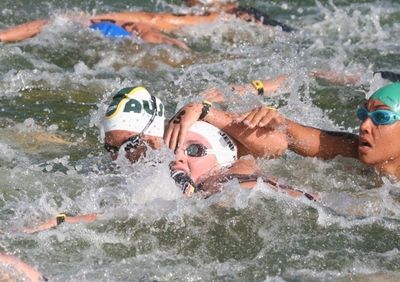 With so much at stake among the athletes at the quadrennial Olympics, biennial FINA World Championships and annual national open water swimming championship events around the world, we strongly believe a formal officiating selection and review process should be instituted by FINA and each national governing body in order to improve the sport.

This is especially true if we also consider the emerging technological advances in the sport.

Up until recently, officials have been selected from individuals who have volunteered for the sport. The officials are neither paid nor trained.

There is no official (referee) training school or program where open water swimming officials are taught by experienced experts on what to expect during a competition or how to interpret rules, regulations and acts of physicality during a race. If referees at the Olympics, FINA World Championships or national championship events are not officially taught what to do, how can the athletes expect consistency or objectivity?

We believe the sport and its athletes deserve better.

We believe rules should be consistently and objectively adjudicated in competitions. We know of certain referees who will never (or rarely) make calls in international competitions. The abilities of – and expectations on – referees will vastly improve if the referees are selected by an objective and experienced panels of individuals basing their decisions on the actual competitions.

Right now, referees at major competitions are selected by … actually we do not know how or why referees are selected or who makes these selections. The selection of referees should be transparent and objective, not political and subjective.

Additionally, with the integration of drones in major competitions, it is even possible for referees to watch and review acts of physicality through aerial and additional perspectives. Since the drones provide real-time aerial viewing and can be seen by referees both onshore and in the official boats, referees can now make a better and more informed decisions in real-time.

We look forward to improvements in officiating on the world’s scene. The athletes and sport deserve it.

Uper photo by NYC Swim shows Emily Brunemann crossing over the legs and back of a competitor during the FINA 10K Marathon Swimming World Cup event in New York City. Lower photo by Javier Blazquez shows Christine Jennings, surrounded by Olympian Angela Maurer on her left, Olympian Melissa Gorman on her right, and Olympian Poliana Okimoto behind her in the 5 km race at the 2008 World Open Water Swimming Championships in Sevilla, Spain.