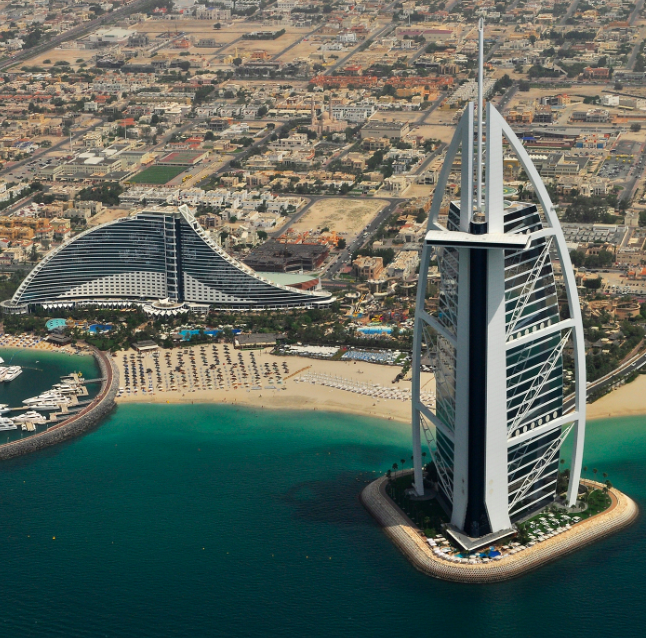 Jose Luis Larrosa Chorro, a Spaniard living in Malaysia, is not only a competitive marathon swim and popular coach, but is also a race director for short swims marathon events and the Global Manager for the Oceanman circuit.

The last Oceanman event was held in Krabi, Thailand before the 2018 Oceanman World Championships that will culminate the Oceanman circuit.

The championships are held on Jumeirah Beach in Dubai, United Arab Emirates on November 16th with the following races:

For more information on the Oceanman World Championships, visit here.