Oceans Eleven In The Cayman Islands 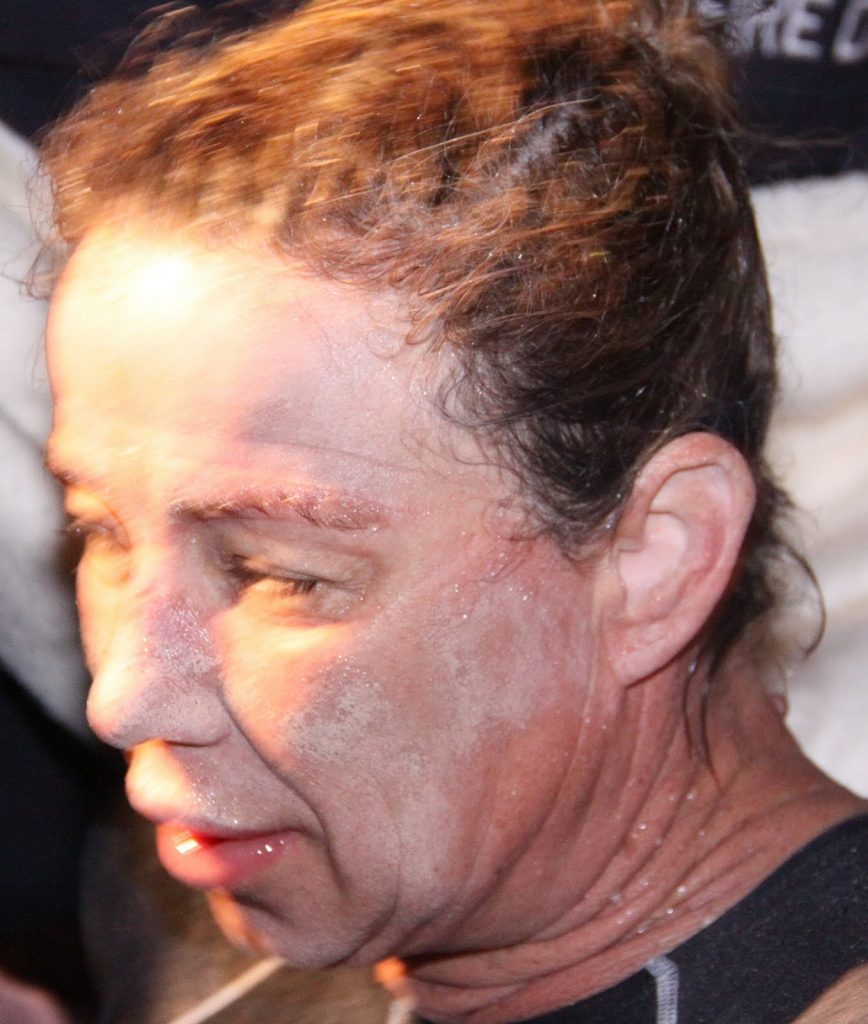 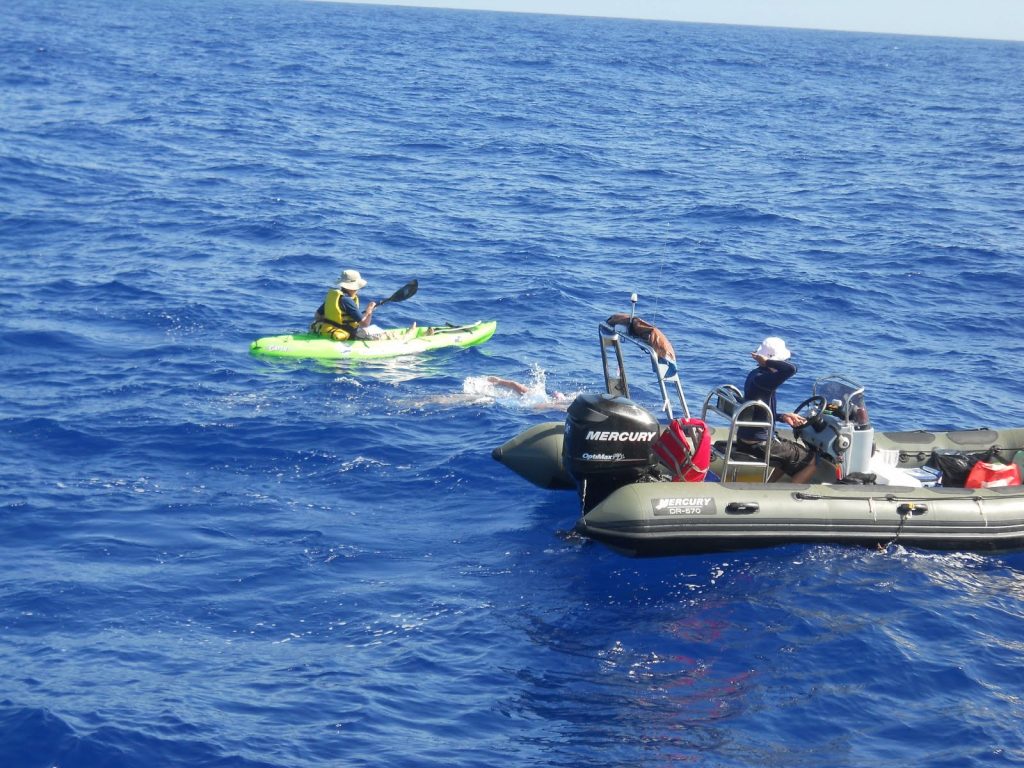 The team was positioned on two 65-foot escort boats, 2 ribs and 2 kayaks to help Penny Palfrey swim safely and successfully between Little Cayman and Grand Cayman.

This kind of cooperation and coordination among people from different backgrounds and cultures all coming together to assist a 48-year-old woman across 108 km (68 miles) of turgid seas was beautiful to witness. The team worked in shifts and the rotations were executed flawlessly, sometimes in quite rough seas.

Everyone pulled their weight without complaint or rancor. The sacrifice, commitment and focus demonstrated by the support crew was an incredible example of support crew helping open water swimmers every single channel crossing and open water competition. And the actions they pulled off were unbelievable. When Penny was frustrated with her progress, the team called in a helicopter to do a fly-over and cheer her up. When her tongue swelled up that she could barely talk, they called in for a huge tub of ice cream that helped temporarily relieve Penny’s pain.

Without these volunteers and support crew, the world of open water swimming as we know simply it could not exist. Their care for the swimmer’s safety and their knowledge of the open water are to be treasured and applauded.

Photo of Penny Palfrey immediately after finishing by Image by Spike. Many more photos of Penny swimming day and night are posted here.