Oceans Seven Coming Down To A Summer Climax 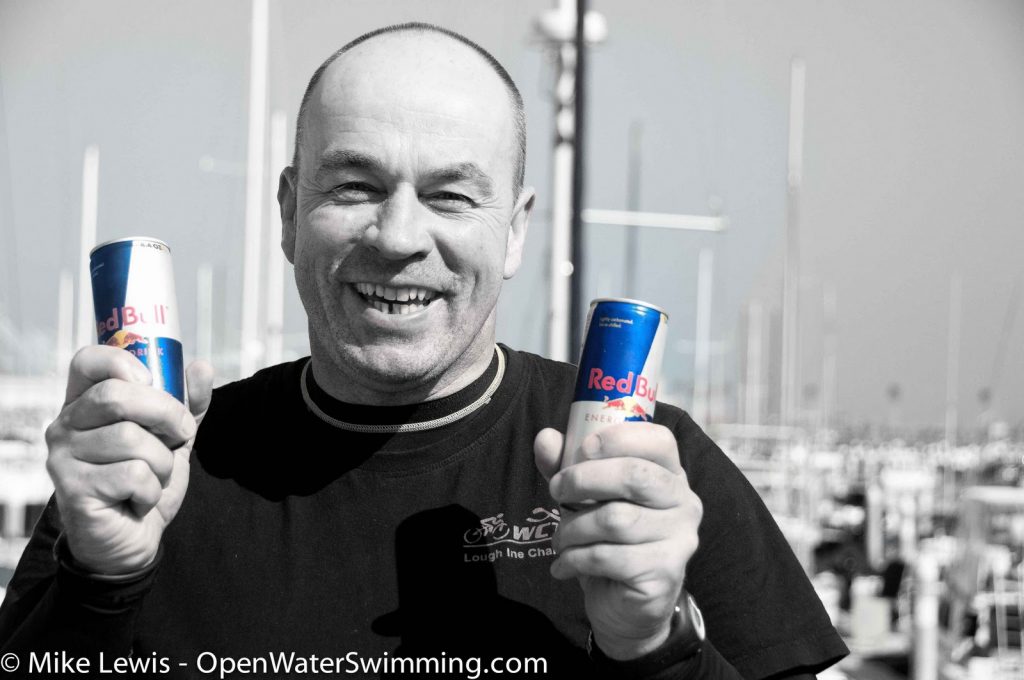 Donal Buckley reports that Stephen Redmond is on his way to fifth leg of the Oceans Seven – with a start in the Cook Strait today.

“This [Oceans Seven] is something that is driving me,” said the famed Irish marathon swimmer who has already completed the English Channel, Catalina Channel, North Channel and Strait of Gibraltar. After his Cook Strait swim, he has the Tsugaru Channel and Molokai Channel scheduled for this summer.

With Penny Palfrey of Australia gearing up for her warm Cuba-to-Florida swim in June before attempting her final swim for the Oceans Seven in the cold North Channel late, it is turning out to be quite a race to see who will become the first individual to complete the Oceans Seven. Will it be the Irish stalwart swimming in the Pacific Ocean or the Australian dynamo swimming in the Irish Sea come this August?

Stay tuned. But first things first. Stephen’s swim across the Cook Strait can be followed here.