Courtesy of The Darkling Air. 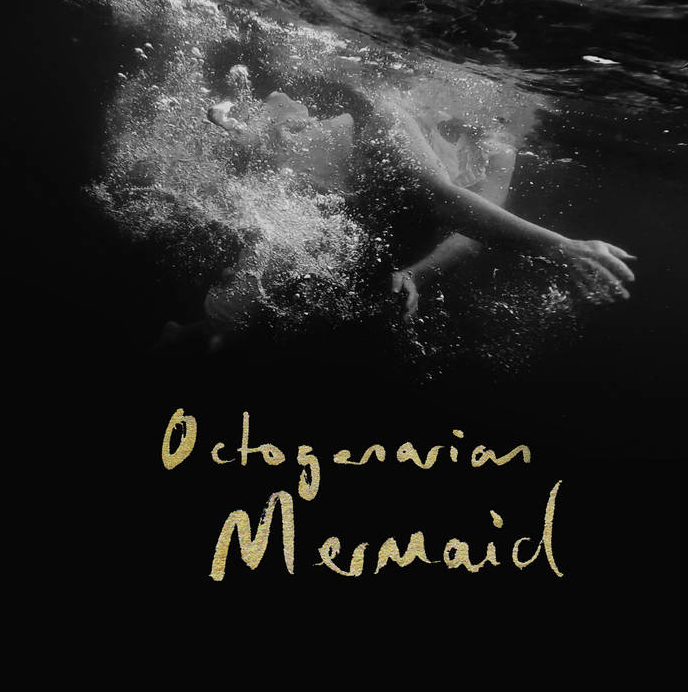 Octogenarian Mermaid is a single from the album ‘Ancestor’ by The Darkling Air.

The track was written and recorded by British swimmer Rachel McCarthy who also filmed and edited the video of the mermaids Zoe Phenix McCandless, Helen McCourt, and Roberta Hagan (in order of appearance). Michael Keeney who also produced, mixed and mastered the track.

Johnny Reid reports, “This is a beautiful song written and performed by Rachel McCarthy and Michael Keeney.

It includes a brilliant little story – watch to the end. It was filmed at the leafy streams of Crawfordsburn which this should keep the BT19-ers happy, but some great shots over to our side of the Lough too.

Follow our little seventy-year-old pond yacht as she embarks on an unknown journey to a new beginning [see below].

It was not intentional to let our much adored boat become lost at sea, but our hope now is that whoever may find her will get as much joy playing with her as we did during this video shoot. Her name is Matilda the Adventurer.