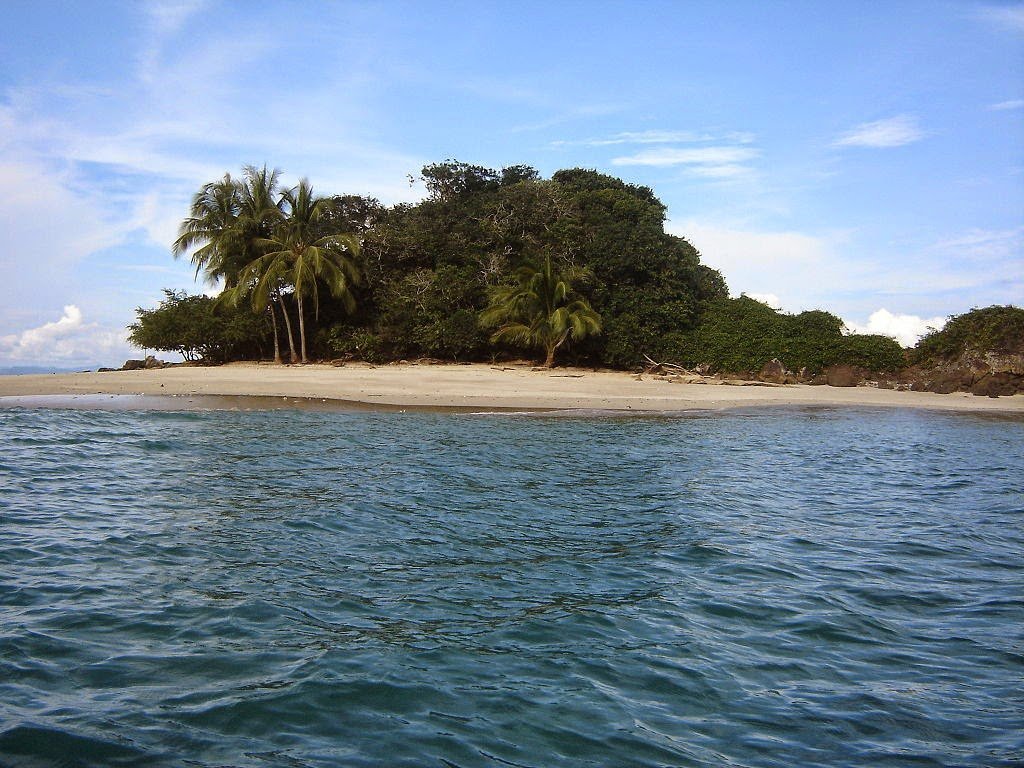 Coiba Island is located 15 miles (24 km) off the west coast of Panama, a notorious penal colony was established in 1919 for Panama’s most dangerous criminals and political dissidents where torture and murder were part of the landscape until 2004.

But since its renewal as a national park, visitors can enjoy virgin tropical rainforest, mangrove swamps, pristine beaches and species found nowhere else in the world liked scarlet macaws and crested eagles. In 2005, Coiba National Park which includes Coiba and 37 smaller islands was designated a Unesco World Heritage site.