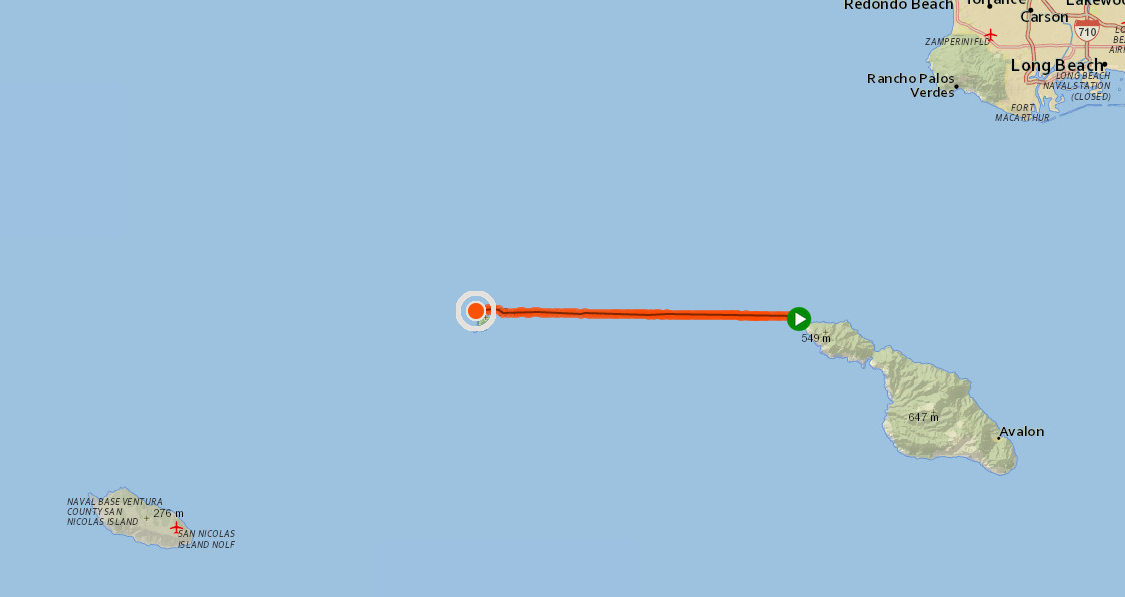 They have completed 42.1 km in total, swimming at an average speed of 2.5 kph as of 8 am local time in water temperature ranging between 21-22°C.

Their Out, Around, and Back marathon swimming relay is currently on track circumnavigating around Santa Barbara Island and, with another estimated 44 km to swim, they should finish on Catalina Island later tonight West Coast time.

Tracking of the relay by Evan Morrison can be seen here.

Read about the outcome here.