Olga Kozydub 2.0 Transforms, Upgrades Herself In 2013 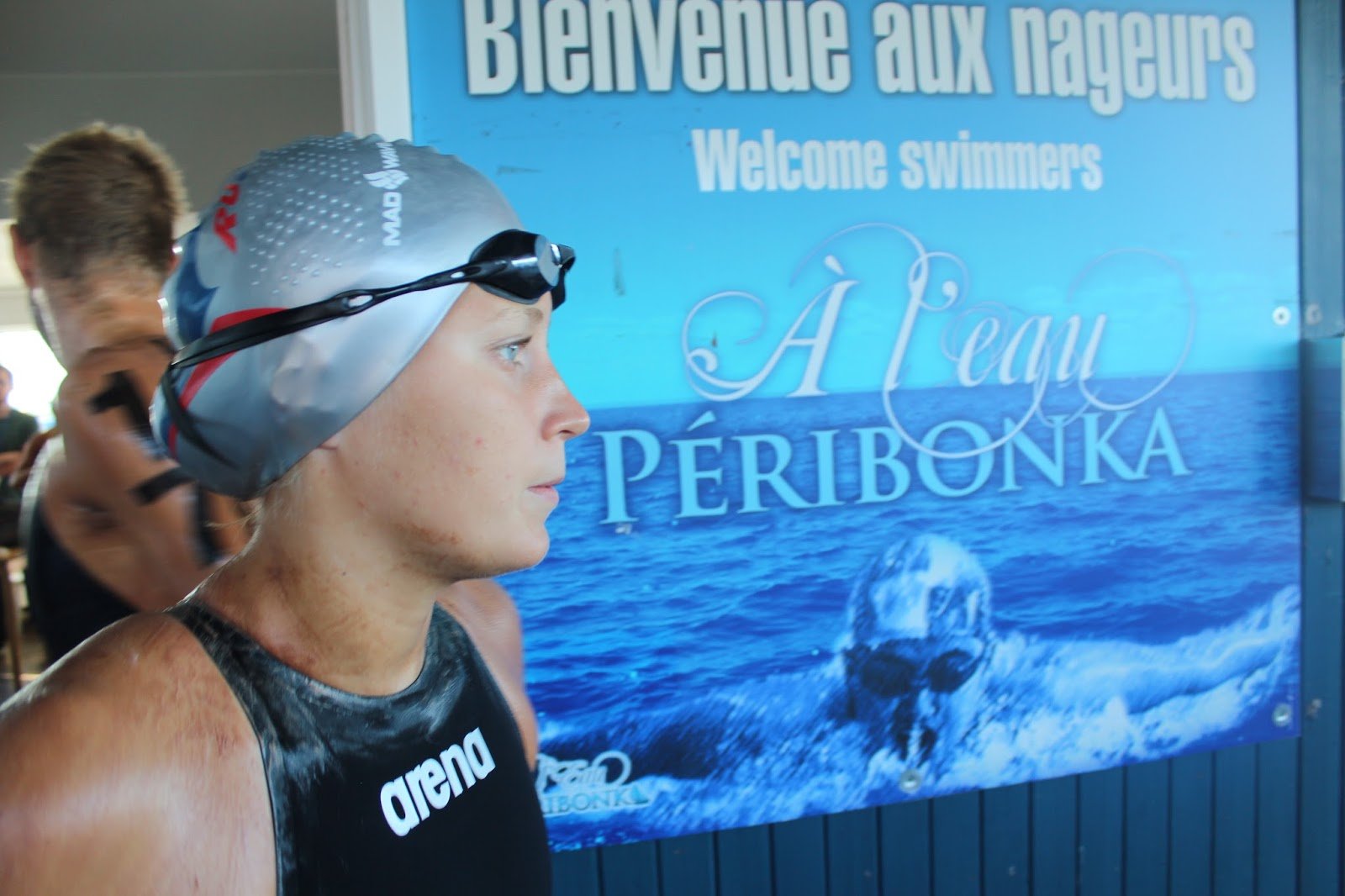 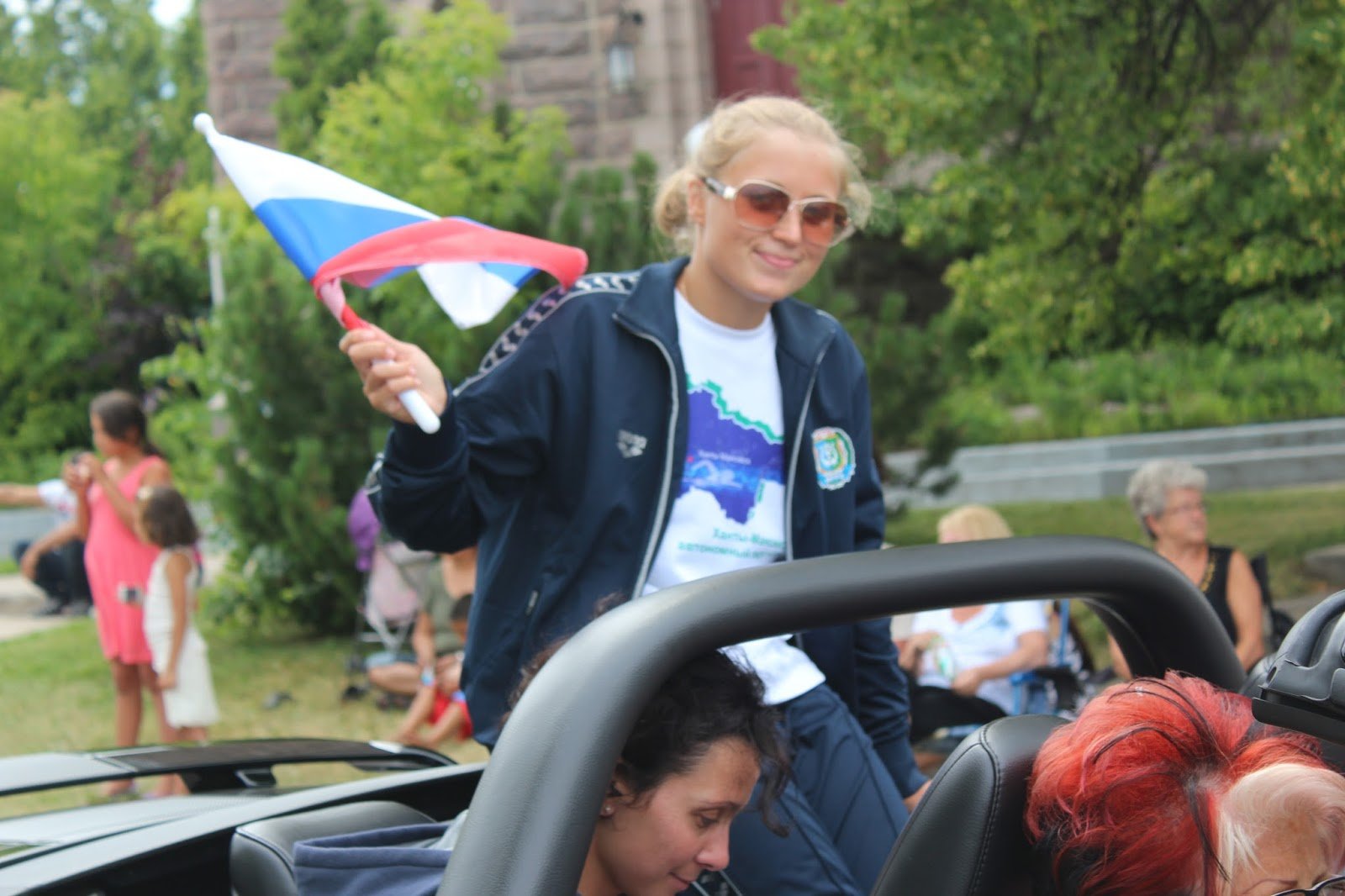 She went from a young 19-year-old newcomer on the world’s longest professional marathon swimming circuit last year to the world champion in her second year.

Supported by two Olympians as her coaches, Kozydub was focused on her goals in her 2.0 edition during 2013.

The newly crowned world champion was nominated for the 2013 World Open Water Swimming Woman of the Year for her success at racing a total of 307 km (192 miles) against the world’s fastest competition. Her nomination reads, “Young but hungry, small but daring, Olga Kozydub won the FINA Open Water Swimming Grand Prix scene with an outstanding sophomore season. Consistently in the lead, the 20-year-old won 3 races on the professional marathon swimming circuit while finishing 8 long races. Focused and savvy, she did not let wind or waves, stings or sunburn get her down. When the pace picked up, she stayed up. When the waves came up, she rose to the occasion. The 20-year-old Russian swam courageously throughout the year and has a promising long career ahead of her demonstrating her prowess for all to appreciate. For her Grand Prix victories, for her focused intensity, for her love of competition, Olga Kozydub is a worthy nominee for the 2013 World Open Water Swimming Woman of the Year.”

Along with Kozydub, the 2013 World Open Water Swimming Woman of the Year nominees include: