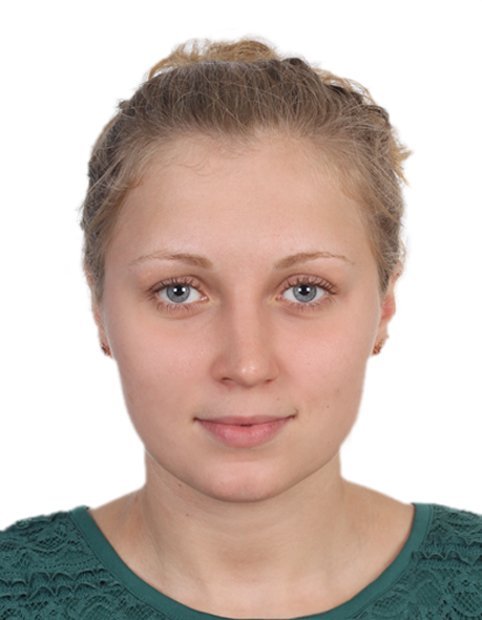 At the start of the 2016 Maratona Del Golfo Capri-Napoli race in the Grotta Azzurra (Blue Cave), 25-year-old Olga Kozydub of Russia knew that she could wrap up her second FINA Open Water Swimming Grand Prix title with a typically solid swim.

Kozydub had dominated the season, winning both the 32 km Traversée Internationale du lac St-Jean in Canada and the 33 km Ohrid Lake Swim Marathon in Macedonia during the first part of the 2016 FINA Grand Prix season.

All she had to do was finish the race, swimming confidently as she normally does, to capture the title at the 36 km race in Italy.

She finished just over 1 minute behind the defending FINA Grand Prix champion Pilar Geijo to capture the 2016 title.