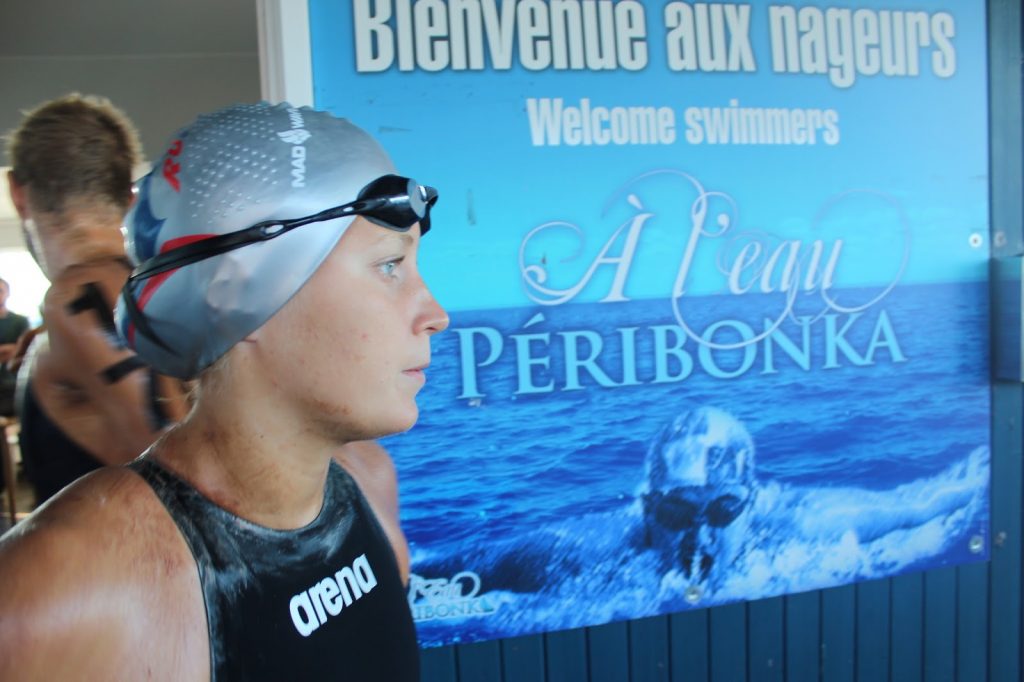 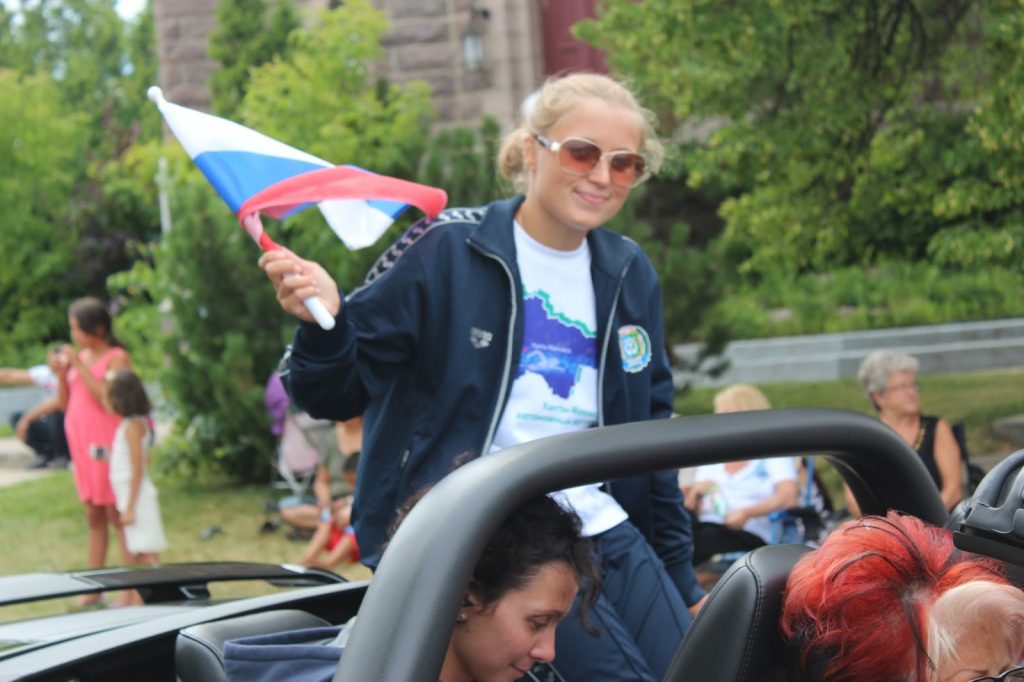 Olga Kozydub was disappointed in the last two races where she lost close battles to Martina Grimaldi, but it was enough to dominate the 2013 FINA Open Water Swimming Grand Prix title with 111 points. Her consistency over the 8-race season in rivers (Rosario, Santa Fe, and Parana in Argetina), lakes (Memprhemagog and lac St-Jean in Canada), the Caribbean Sea (Cozumel in Mexico), and seas in Europe (Ohrid Lake in the Republic of Macedonia and Maratona del Golfo Capri-Napoli in Italy) was impressive for the second-year 20-year-old from Russia who won three events during the 2013 season.

Esther Nuñez Morera of Spain finished second with 72 points followed by Martina Grimaldi of Italy with 66.