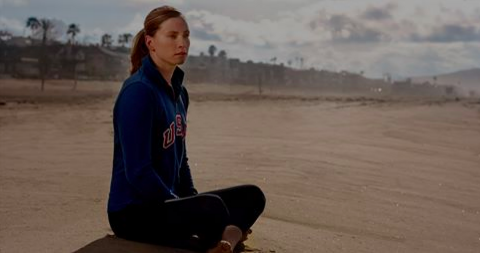 USA Swimming has a large and growing number of world-class competitive open water swimmers as it puts more resources into the sport.

The American team scored the most points at the 2015 FINA World Swimming Championships.

FINA World Cup veterans Emily Brunemann and Eva Fabian also join the team as they have long done so in the past, together with up-and-coming newcomers Stephanie Peacock and Taylor Pike.