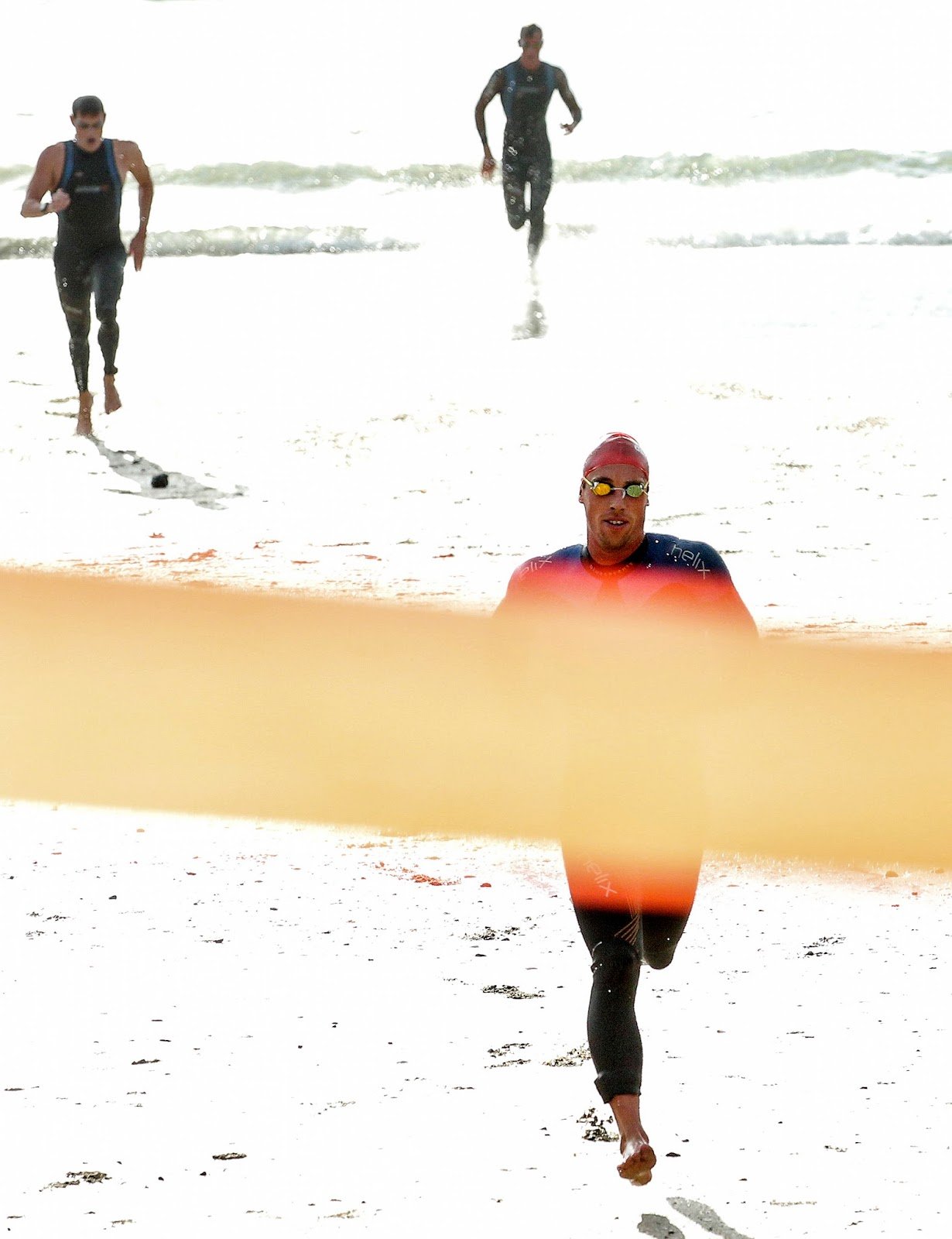 Radford finished 19th in the second qualification race in Portugal’s Setúbal Bay, but he earned an Olympic berth as Oceania’s top continental representative.

But that is not good enough.

Like Charlotte Webby who finished 31st in the women’s qualification race, Radford will not be allowed to compete in the 2016 Rio Olympics, a déjà vu experience from 2012.

The New Zealand Olympic Committee requires its athletes can finish in the top 16 with hopes of finishing in the top eight in order to be allowed to enter the Olympic Games. Their performances last weekend were deemed insufficient to reach those standards.

In an official statement on the issue, Swimming New Zealand stated, “The selectors were not satisfied that there was sufficient evidence that [Webby or Radford can achieve] a top 16 placing at the Games with the potential to win an Olympic Diploma (top eight placing). This is the overarching criteria established by the New Zealand Olympic Committee for selection of all New Zealand athletes across all sports.”

Swimming New Zealand has a clause in its nomination criteria that reads, “6.1 Overriding Nomination Criteria: in determining whether or not to nominate an Athlete (or Group of Athletes for Relay Events) the Swimming New Zealand Selectors must be satisfied overall that: a. the Athlete (or Group of Athletes) is or are capable of achieving a top 16 placing at the Games in an Individual Non-Relay Event or a top 12 placing in a Relay Event, with the potential to win an Olympic Diploma (top 8 placing).”

Despite the clause and its statement that the criteria is used for all New Zealand athletes across all sports, it is still questionable why this criteria is not also used for its pool swimmers who have been nominated. According to 2016 world pool swimming rankings, the current world rankings of the New Zealand pool athletes going to the Rio Olympics are 28th, 34th, 27th, 30th, 20th, 25th, and 20th.

Given the nature of open water swimming where the unexpected is expected, especially in an ocean course like in Copacabana Beach, a Top 16 finish in Rio does not seem an unreasonable expectation for either Radford or Webby.

“The water could potentially be rough because of wind and waves; a handful of swimmers could push the pace very fast in the beginning; the pre-race favorites could get tangled up or yellow-carded in the first half of the race,” predicted Steven Munatones. “All of these things – and many other unexpected but possible factors – can elevate the chances of any swimmer in the pack of 25 – to a top 16 or a top 8 or even to a medal position.”