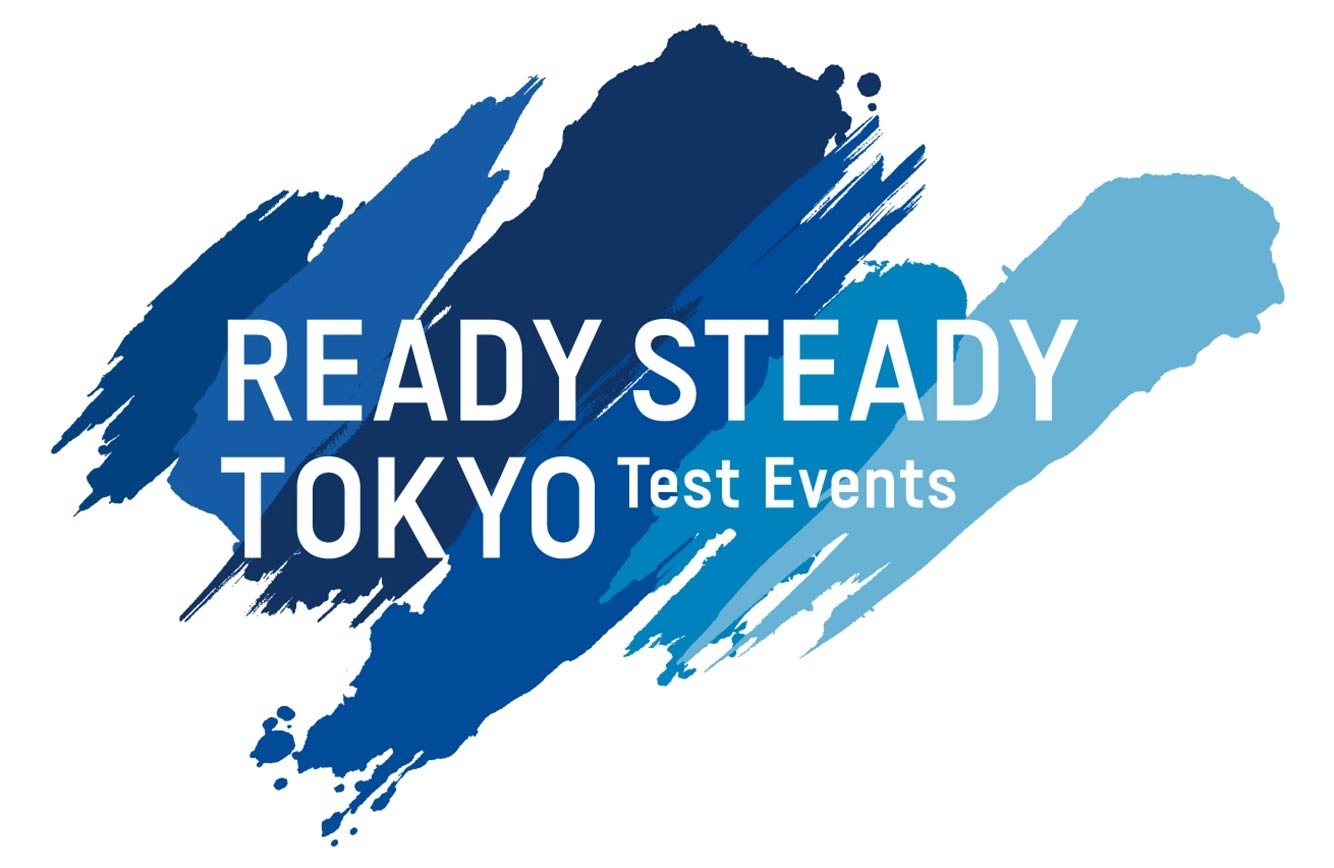 The Tokyo 2020 Olympic 10K Marathon Swim test event will be held in Odaiba Marine Park on August 11th 2019 as part of the READY STEADY TOKYO program.

The objective of the Tokyo 2020 READY STEADY TOKYO test events is be provide its management and operations staff with hands-on experience of running events in order to ensure the smooth operation of the Olympics.

Test events are an important part of the wider operational readiness program for the Games which includes comprehensive training and exercises for Tokyo 2020.

The fundamental problem was urban runoff. The water quality at Odaiba varied significantly depending on whether or not it had rained – which is often the case with urban venues around the world. As a result, the venue was moved from Tokyo Bay to Chiba, a neighboring prefecture.

But the Tokyo 2020 organizers promised – and subsequently claimed – to have solved the water quality of Tokyo Bay, the oft-landfilled coastline of the largest industrialized area in Japan – and one of the most populous metropolitan areas of the world.

The Tokyo officials will use underwater triple-layer screens to improve the water’s quality, allowing the focus to return to the athletes.

Odaiba Marine Park in Tokyo Bay is shown as the white sand area on the lower right of the photo above.