On The Water Impacted By Weather, Wind And Waves 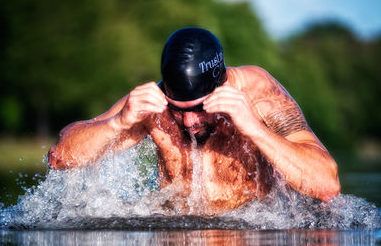 Courtesy of The Weather Channel.

The Weather Channel is the world’s largest private weather company. Its information that is broadcast on television and over the Internet helps people around the global make informed decisions and take action as weather changes – for the better or worse.

The Weather Channel delivers up to 26 billion forecasts daily.

Not only do the world’s biggest brands in aviation, energy, insurance, media, and government rely on The Weather Company for data, technology platforms and services to help improve decision-making and respond to weather’s impact, but also so do open water swimmers.

On August 6th, The Weather Channel will broadcast a program about the events and challenges that individuals undertake that are aided or skewed by the elements along their journey. Darren Miller will explain how his own Oceans Seven challenge was impacted by the weather, wind and waves.*