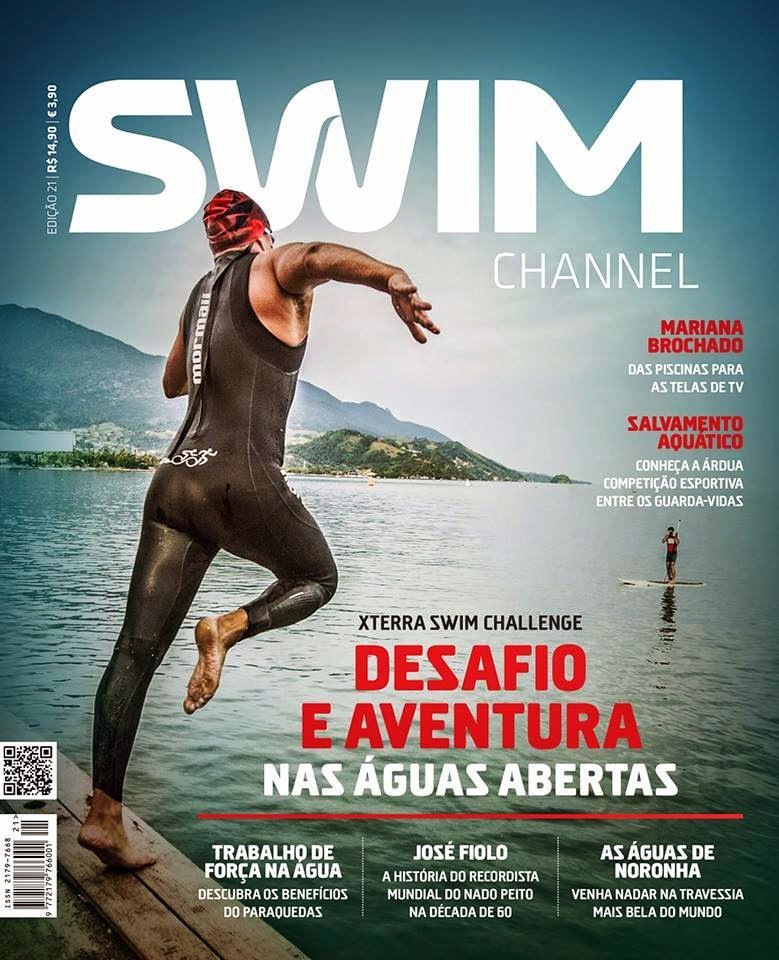 The current issue of the Swim Channel [see above] is an open water swimmer’s delight.

Published by Patrick Winkler and recipient of the 2012 World Open Water Swimming Offering of the Year, the best-selling Brazilian swimming magazine is filled with its usual monthly. plethora of adventurous open water swimming competitions throughout Brazil. 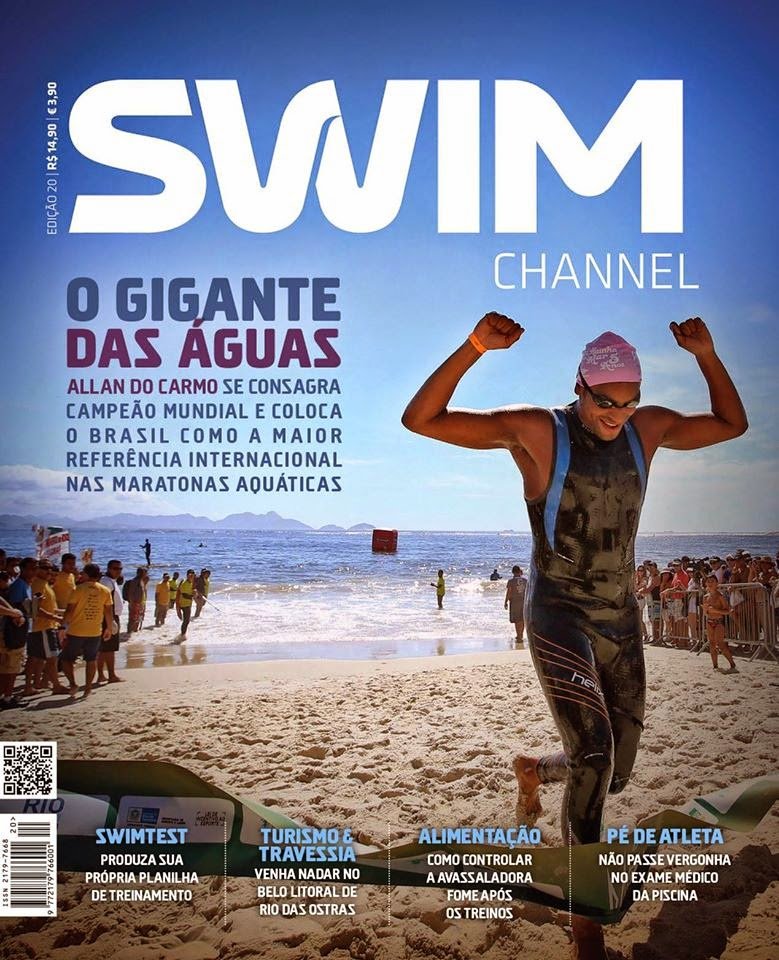 World champions Allan do Carmo (shown above) and Poliana Okimoto (shown below) have also graced recent covers of the Swim Channel Magazine.

For more information on the Swim Channel, visit here. 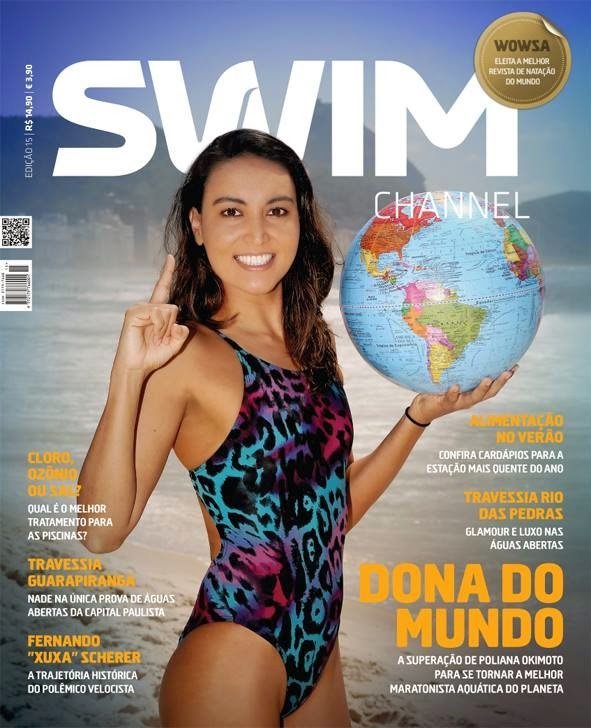