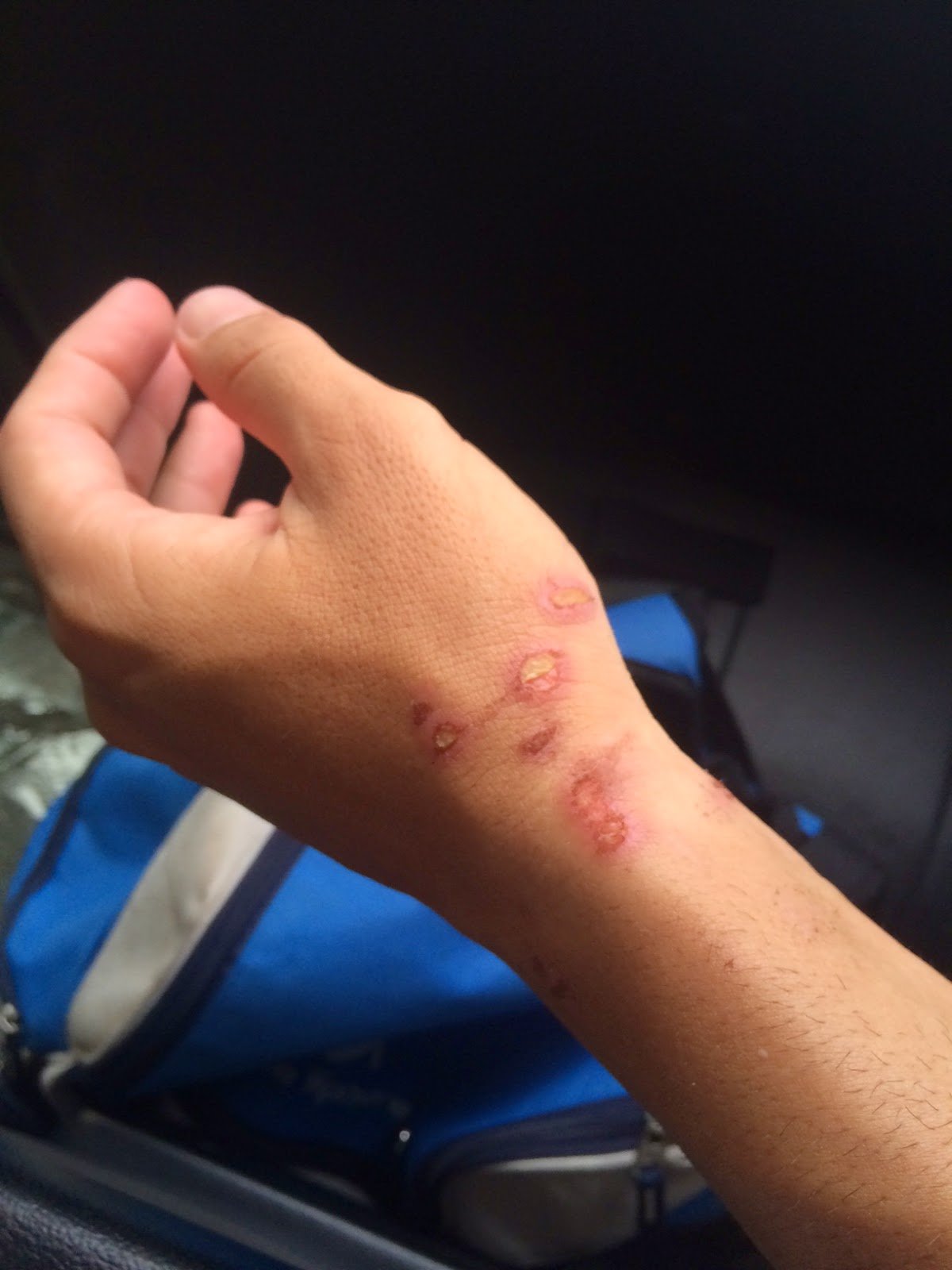 Open water swimmers face unique forms of injuries that other endurance athletes do not.

There is everything from occasional shark wounds (Mike Spalding and Charlotte Bryne) to lengthy hospital stays due to jellyfish stings (Chloë McCardel and Kim Chambers).

But the more likely injury are related to chafing. There is skin-on-skin chafing (where improper stroke mechanics or a cross-over kick or breathing can cause chafing).

The wrist of Brazilian swimmer Samir Barel was rubbed raw during the FINA Open Water Swimming Grand Prix effect due to friction from the Velcro of his timing chip during a recent race in Mexico.