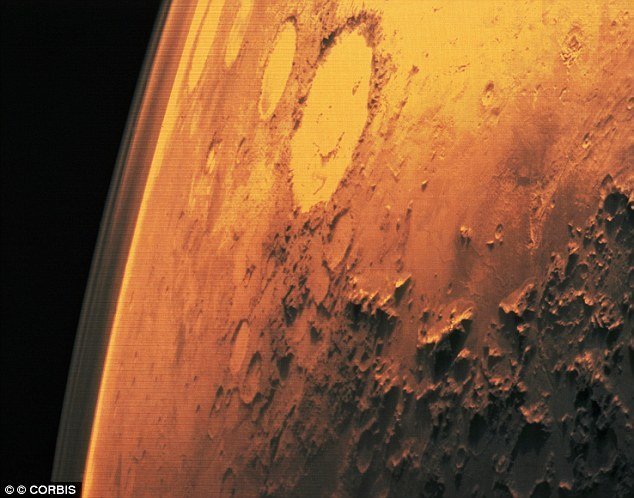 Without a doubt, open water swimmers – especially channel swimmers – are renowned not only for their physical strengths and stamina, but also for their mental capabilities. They spend hours and hours with much of their vision and hearing impaired swimming with their head down as they follow their escort pilot. They endure all kinds of unique physiological and psychological stresses and are deservedly touted for their exploits.

In many ways, their swims are lonely adventures where much is played out within their own minds with success is dependent upon their focus, sacrifice, and dedication.

In the same way, a couple in their 50’s will be chosen by the non-profit project, called Inspiration Mars that is funded by multi-millionaire investment consultant Dennis Tito, to fly to Mars on a 501-day mission in a cramped space vessel.

The mission’s success is reportedly within the realm of modern-day technology. However, the astronaut couple will require a pair of individuals who are mentally tough and physically capable of handling unworldly pressures and stresses.

Thinking about all the incredibly talented open water swimming couples who we know – from married couples in the United Kingdom to those in Australia – there must be several marathon swimming duos in their 50’s who have the Right Stuff and who know to Expect The Unexpected.