Open Water Swimmers In The OCEAN 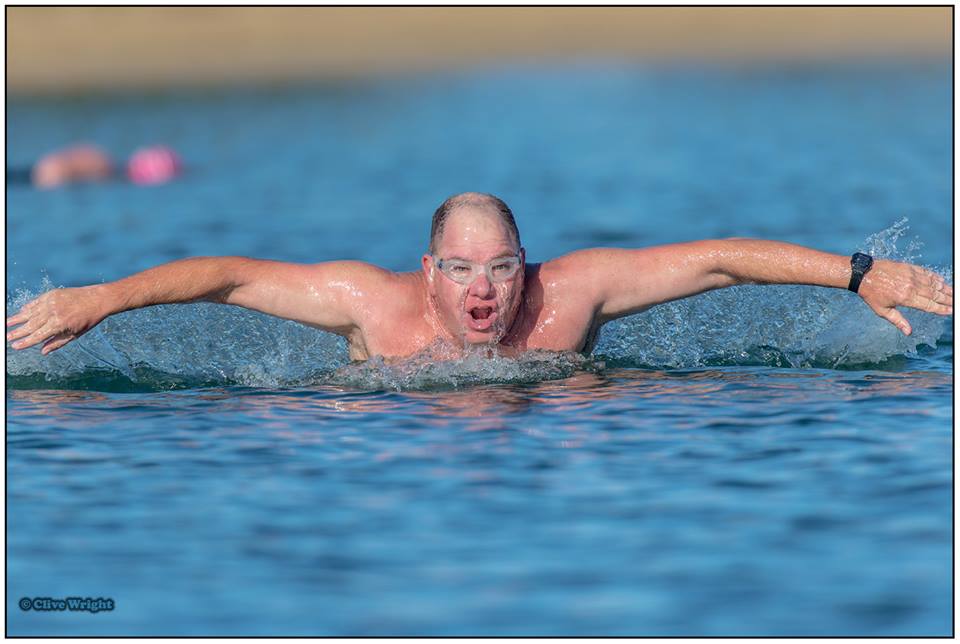 Photo by Clive Wright of Brenton Williams in Marina Martinique.

When a company like Cambridge Analytica uses its technology to define a voter’s predominant personality type during the American election season, its personality classifications are based on the ‘Big Five’ traits that is summarized by the acronym OCEAN.

OCEA(N) seems to define the personalities of most open water swimmers well, who are generally extremely positively minded, adventure-oriented individuals:

Openness: are intellectually curious, tending to think and act in individualistic and nonconforming ways.

Conscientiousness: set clear goals while being reliable, organized, and self-controlled.

Extroversion: enjoy being with other people, are full of energy, and tend to seek out opportunities for excitement.

Agreeableness: value getting along with others and believe people are basically honest, decent, and trustworthy.