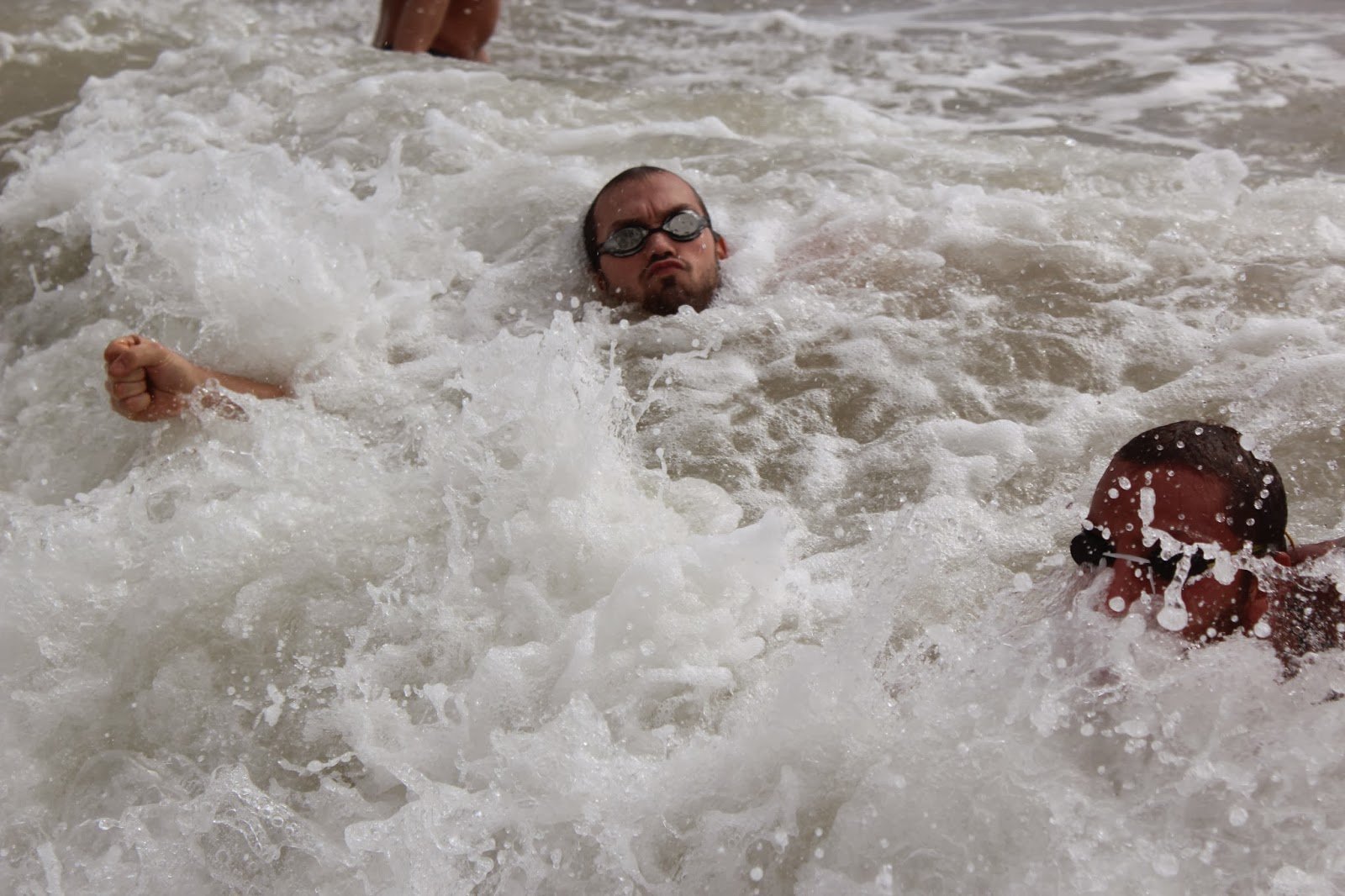 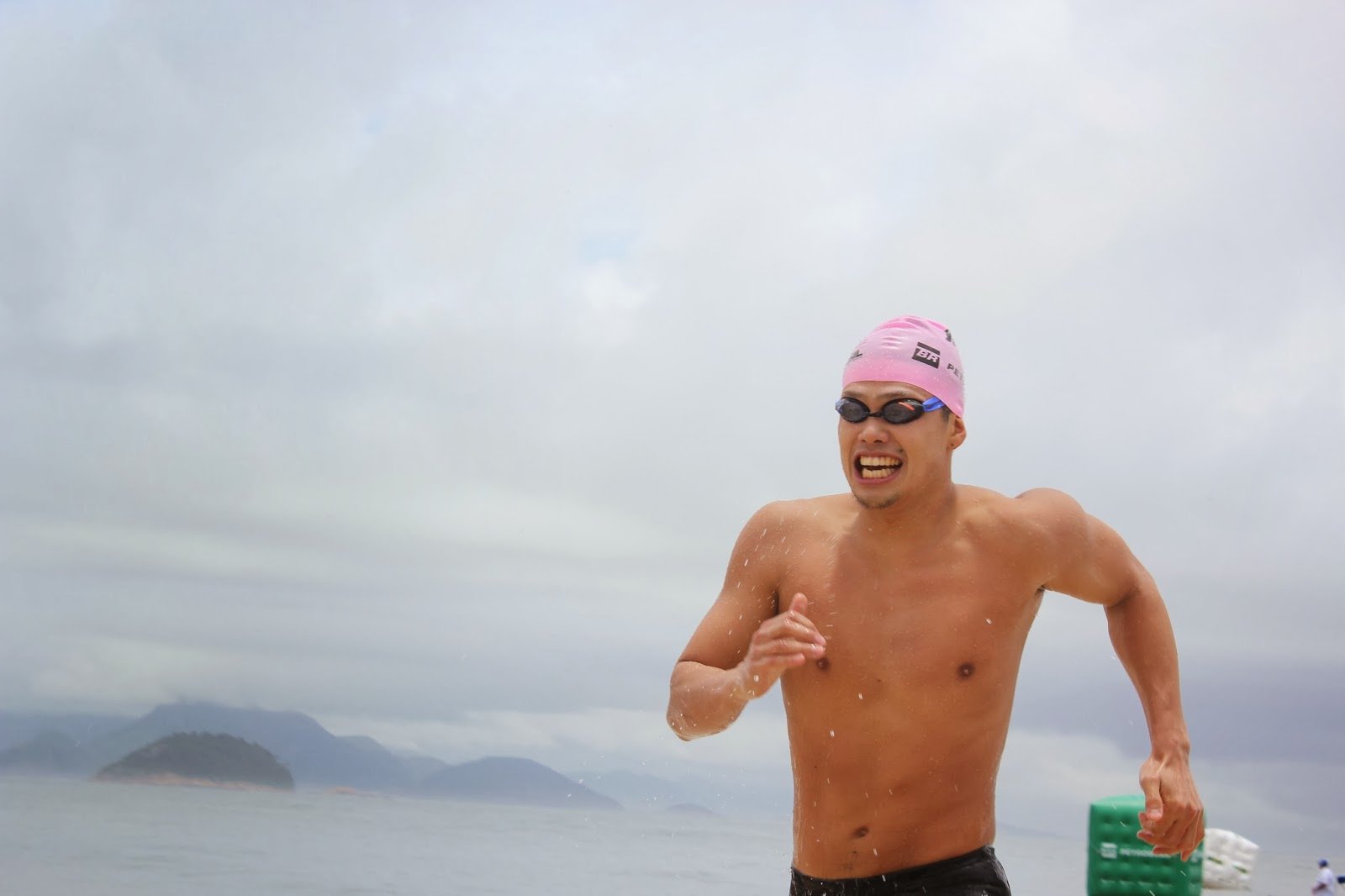 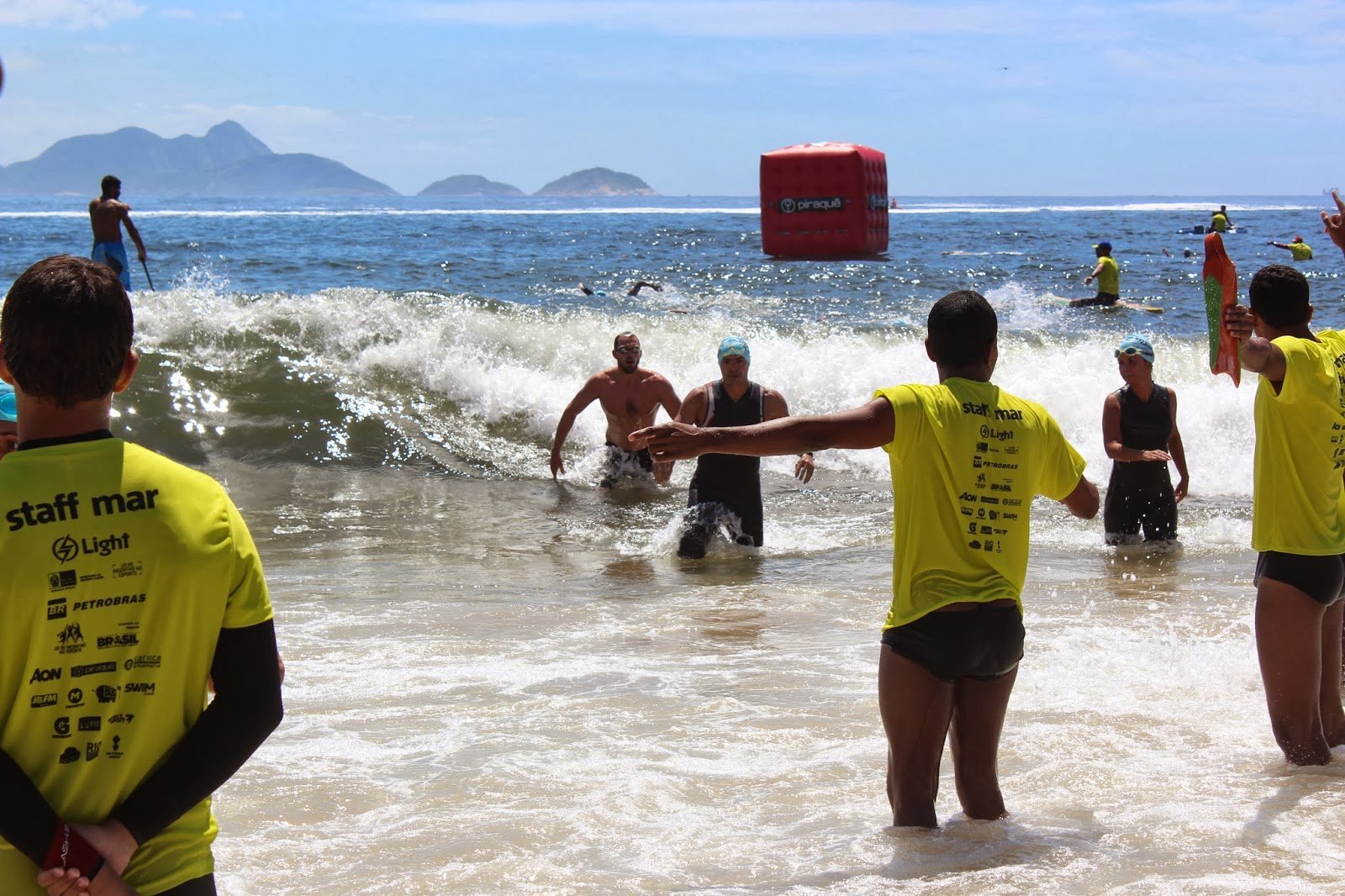 We had the great pleasure of meeting Olympic champion Shane Gould and her husband and renowned coach Milt Nelms in the South Pacific at the Fiji Swims.

It was great to hear the couple talk about their swimming experience through the years – and learn of their interest in open water swimming.

It was clear that swimming is their lifelong passion.

Nelms, one of the world’s leading experts and innovators in swimming technique, has worked with many of the world’s best swimmers and served as a consultant to organizations and governments around the world on teaching swimming to people of all ages, abilities and backgrounds. For someone who has been around pool decks his adult life, Nelms talks poetically about open water swimming.

“The concept of ocean swimming is very appealing to me. We spend all day in some sort of a figurative (or real) box moving back and forth according to someone else’s rules or instructions. Not so in the ocean. You go out, you come back. That is enough, and to me, it is a lot.”

Nelms was eloquent when describing the differences between open water and pool swimming.


“Pool swimming is very quantitatively driven. If you go to a meet, such as sectionals or any large age group meet, they are really not about racing as much as they are about times. At sectionals where there are 180 girls entered in the 100 free, how many are racing mana-a-mano? Not more than a handful. There are many entire heats of 8 virtually identical times.

In pool competitions, a non-gratifying physical experience with a fast time is seen as a success, or a pleasurable physical experience can be deflated by a bad time. In a pool competition, a close race that is won and yields a slow time often is a disappointment. Similarly, a race that is lost but yields a fast time is celebrated. Take the seconds and the centimeters out of either of those situations and you would have a different reality.”

On the shores of the idyllic Treasure Island in Fiji, Nelms continued on about open water swimming. “Oceans swims are experiential and episodic. There is no distraction of miniscule measurement, only generalities of thirds or halves that are inexact because of other variables such as wind, tides, or currents. It is the quality of the experience at different levels, or pure strategic racing that defines the event.”

Nelm’s description of open water swimming is spot on: it is experiential and episodic whether one is swimming in a 1 km workout, doing an ice swim, part of a relay or doing an ocean race in an ocean, lake, river or bay.