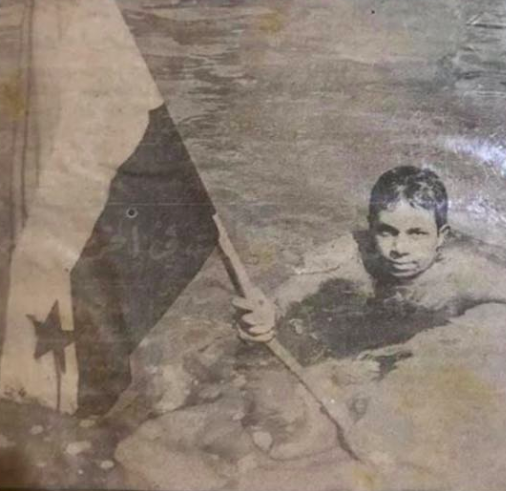 One of the most exciting – if not the most exciting in history – Traversée internationale du lac St-Jean, a professional 32 km marathon race in lac St-Jean in Quebec, Canada was the 1973 race when Osama Rashad of Egypt and Horacio Iglesias tied for first in 8 hours 20 minutes 43 seconds.

Sadly, the co-champion of the Traversée passed away yesterday morning at the age of 64.

His Egyptian teammate and friend Nasser Elshazly says, “He loved open water swimming more than anything else. He died with no wife and no children. Open water was his life. Another paper from the tree of Egyptian swimming has fallen down after we miss Abdellatif Abouheif in 2008.

Rashad also won the 24 Heures La Tuque race in Canada in 1973 together with Marwan Ghazawi. He completed an English Channel crossing in 1972 in 10 hours 33 minutes in the Arab Nations English Channel Race that was held under the auspices of the Channel Swimming Association and continued to race in Canada through 1984.

“I remember him from the early 1980’s,” recalled Steven Munatones. “He was kind and was always willing to share advice and everything he knew with his competitors. He always thanked his escort crew and was genuinely grateful for the opportunity to travel the world, represent his native country of Egypt, and compete with the world’s best. He will be missed.”