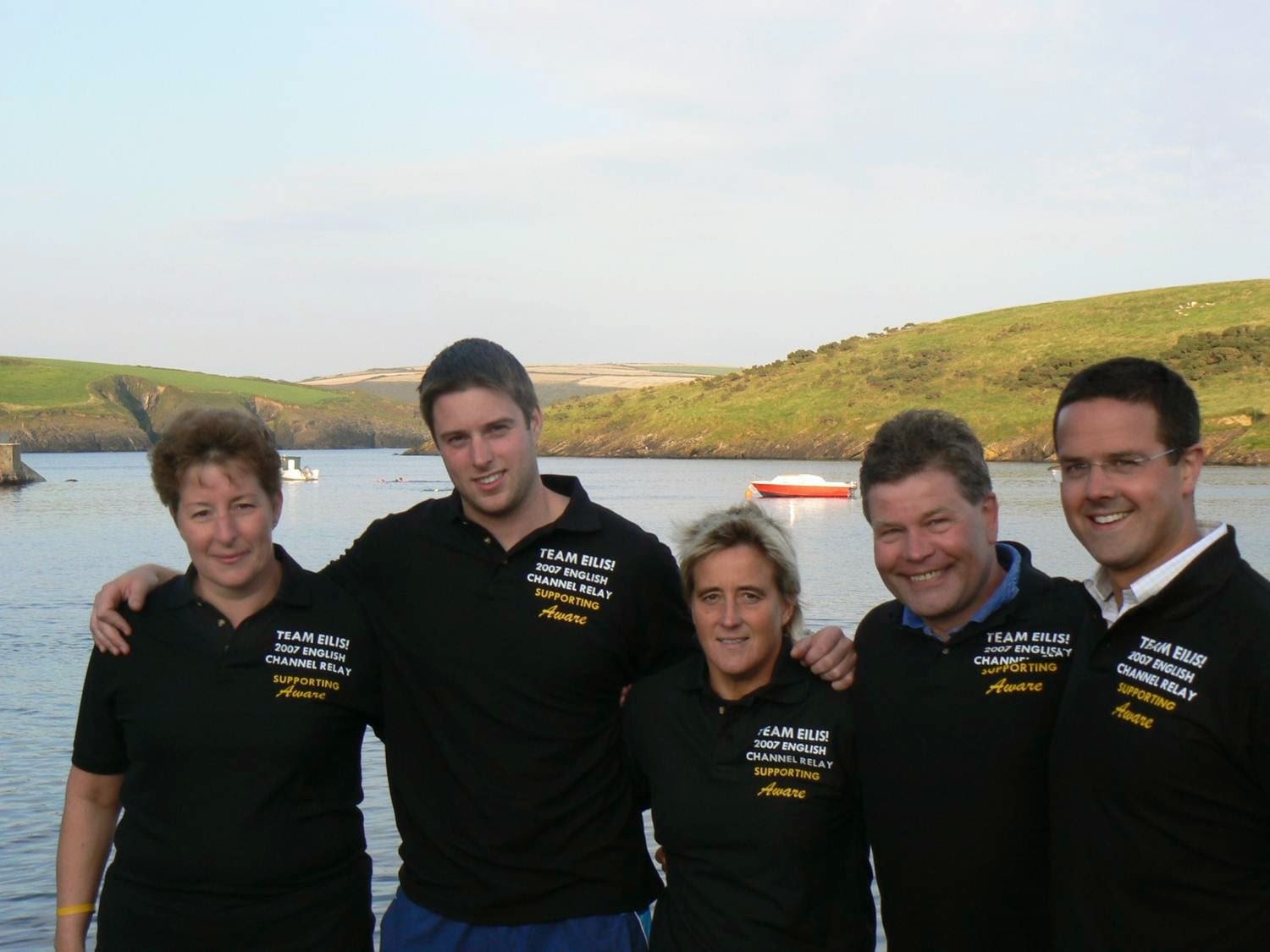 Oswald Schmidt was honored as the 2013 Sandycove Island Volunteer of the Year. Ned Denison of the Sandycove Island Swim Club Committee explains, “Ossie put in a tremendous year in helping to leading three major events. He served as the Co-Chairman of the Global Open Water Swimming Conference in Cork, Ireland. He was the Joint organizer of GaddinAbtGarnish and he was responsible for press relations of the ‘Vibes & Scribes’ Lee Swim 2013.”

GaddinAbtGarnish is a 3 km and 5 km swim around Garnish Island in the west with over 100 swimmers. “There is a great meal afterwards with a fantastic atmosphere that is very well marketed. This and the global conference would simply not have taken place without Ossie’s vision, drive and organisational talent. He would be the first to also note that these kinds of events do not happen without the work of many volunteers: boaters, timekeepers, goodie bag makers, registration staff, etc., etc.”

The ‘Vibes & Scribes’ Lee Swim in 2013 had over 300 swimmers and thousands of spectators, and is one of the top 10 athletic events on the Cork City annual calendar. “It received massive press coverage [thanks to Ossie],” describes Denison.