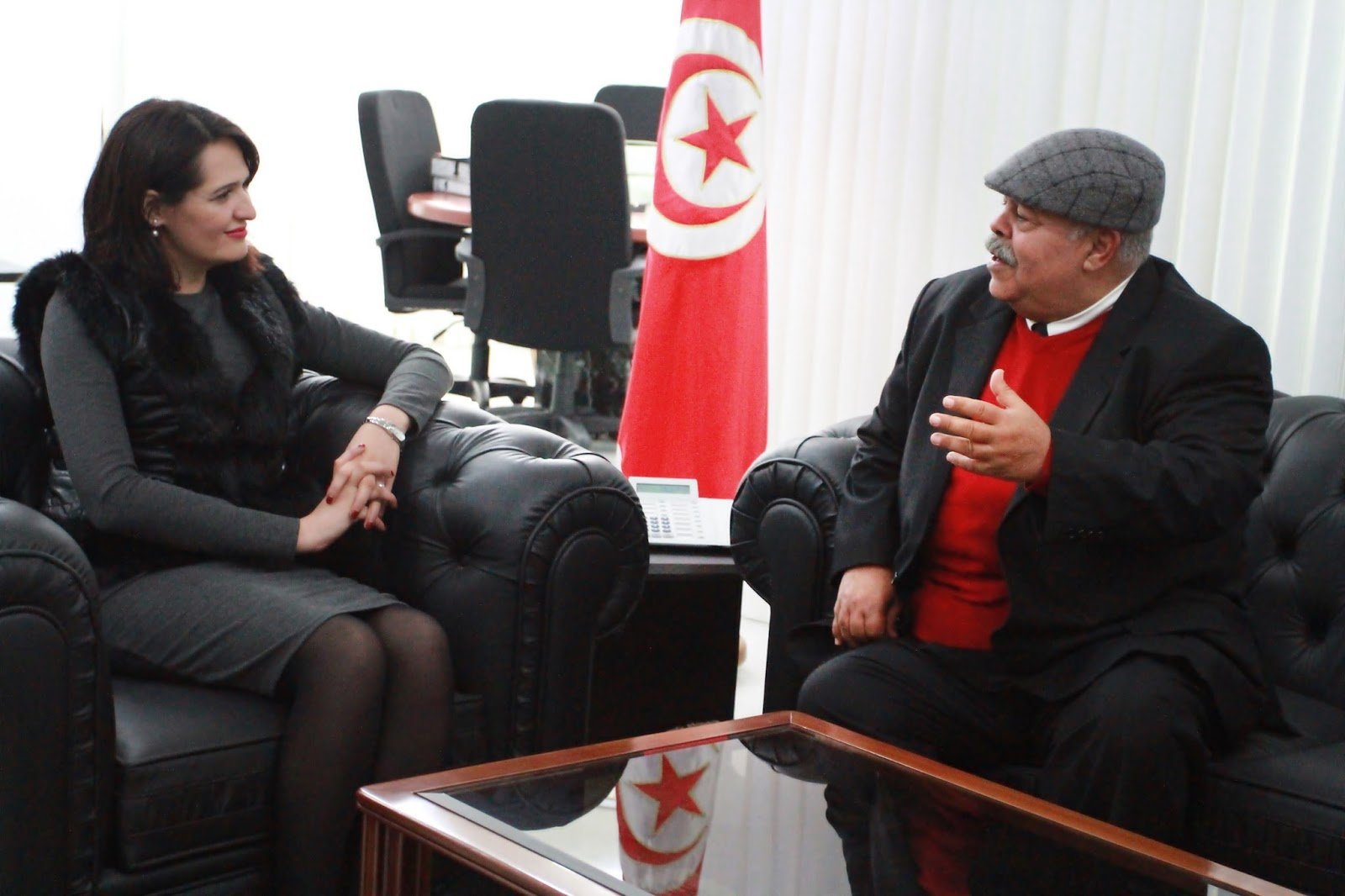 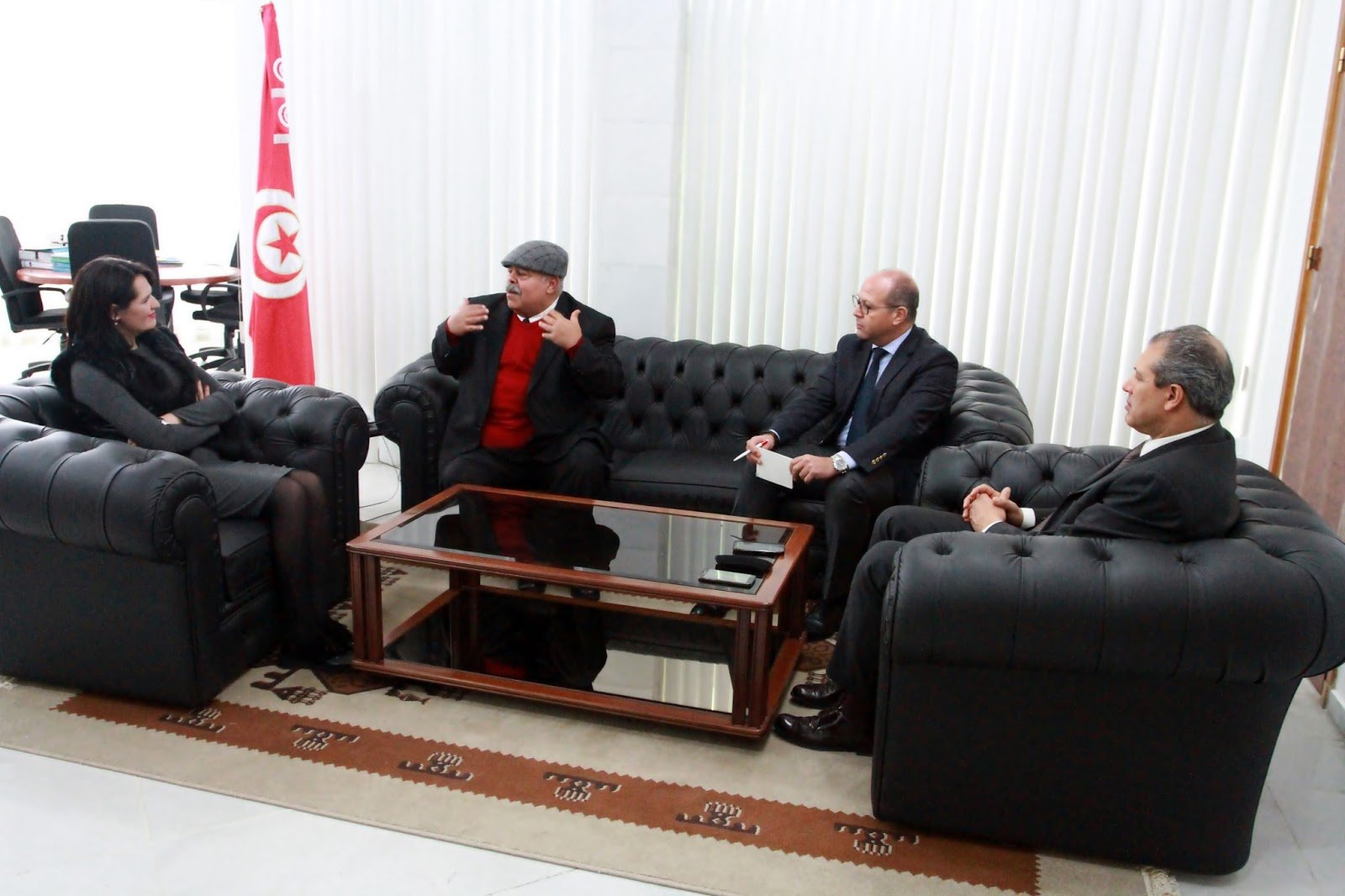 Majdouline Cherni, the Minister of Youth and Sports of Tunisia, honored Nejib Belhedi as the Tunisian winner of the World Man of the Year 2016 in the aftermath of being voted as the 2016 World Open Water Swimming Man of the Year.

“It was a very big opportunity to to present my main objectives and very important and real short- and long-term developments for open water swimming in Tunisia,” remarked Belhedi. “My vision and plan is for Ouma [“to swim in the sea” in Arabic] to reach children in different regions throughout Tunisia without exception, Depending on their different swimming levels, we want to teach them how to swim in the sea or to perfect their talents or to improve their performances.

Our Ouma approach will be conducted in three phases after building an Ouma Academy in each region and to establish the most comprehensive platform to develop future Tunisian open water swimmers who will hoist the flag of Tunisia around the world as well as to ensure a healthy lifestyle
.” 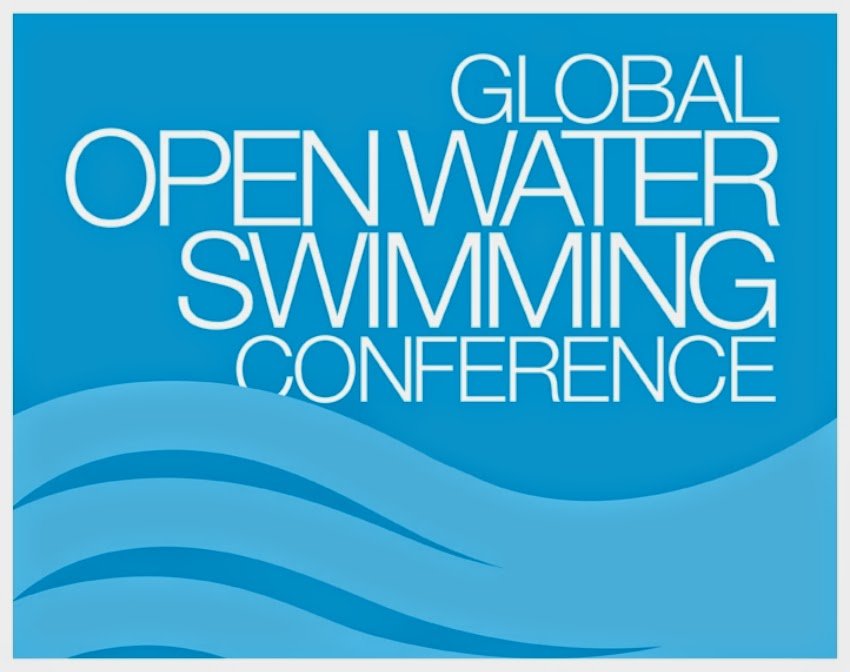 Plans are being formulated now to organize the first Global Iron Swim event in Tunisia that will be combined with the 2017 Global Open Water Swimming Conference and the annual WOWSA Awards in September at the coastal Bizerte Resort Hotel in Bizerte, Tunisia.

Minister Cherni expressed her support for these objectives and encouraged Belhedi to continue giving to Tunisia and to the sport of swimming, both domestically and internationally. “She was very enthusiastic to be the Godmother of the first new generation of Ouma.”