Paddle Out for Sharks 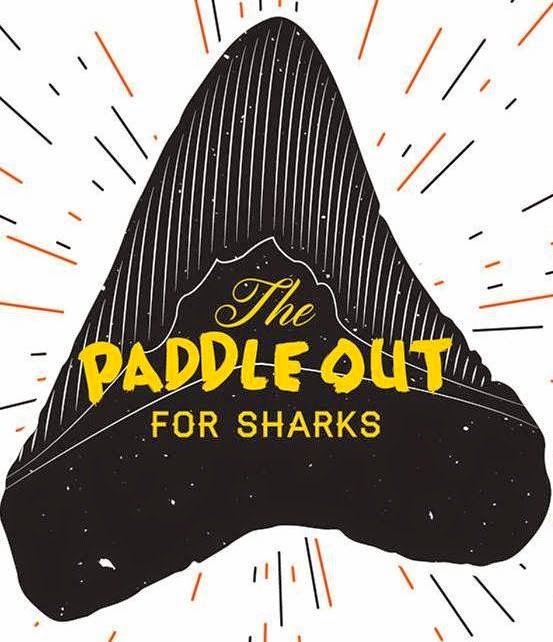 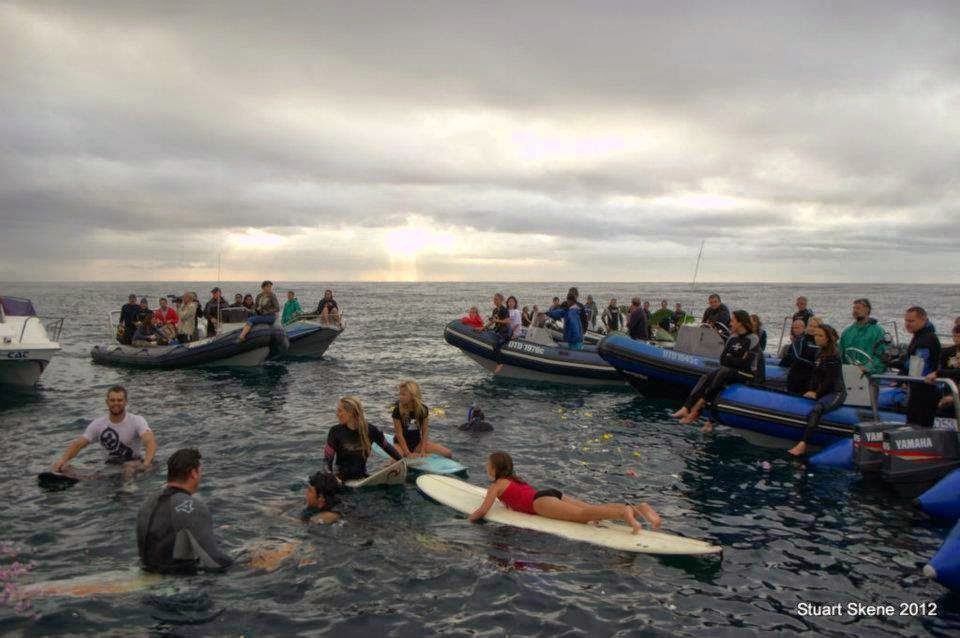 The Paddle Out for Sharks 2014 is scheduled to be held on World Oceans Day, June 8th. World Oceans Day is an international event and people around the planet celebrate and honor the world’s oceans.

The Paddle out for Sharks was established in 2012 as a community platform and annual event, to bring attention to the plight of sharks and other marine life caught in the KwaZulu-Natal shark nets.

“Our message is a collective stance for the better management of shark nets, and improved legislation for the protection of sharks. We want to change the way that people think about sharks, and challenge the discourses around sharks.

Fundamental to our movement, is our connection with the ocean – this is why we Paddle Out. Thus it is fitting that we come together on each World Oceans Day
,” says its organizers.

The first Paddle Out in May 2012 marked a very successful awareness event where participants drew attention to the KZN shark nets. Over 100 people gathered on dive boats, jet skis and surfboards at the shark nets off Scottburgh. The community engaged the KZN Sharks Board and the UmDoni Municipality to collectively work on solutions to better management of the shark nets which resulted in the nets being lifted at Rocky Bay in KZN and the group continues to consider how to encourage better management of the nets at other locations.

In 2013, more than 130 conservationists, divers, surfers, scientists, anglers and paddlers celebrated World Oceans Day 2013 by paddling out to the shark nets at Scottburgh to highlight the lack of management of sharks as a species and resource in South Africa and to collectively call for an improvement in shark management in South Africa. Members of the public who share their vision joined them on the beach. Sister events were held at Port St Johns and Shelly Beach. The event was motivated to highlight the plight of sharks, in response to commercial shark fishing in South Africa and Mozambique and to take a stand against shark-hating discourses.

Paddle out definition in Openwaterpedia is here.


Tags: paddle out, Paddle Out for Sharks