Passing The Baton In The Open Water 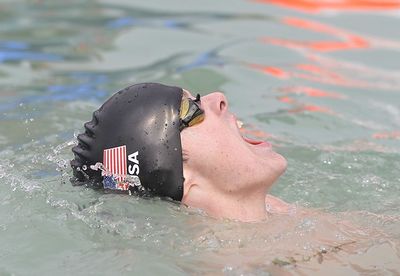 USA Swimming is in a major period of transition from its most recent illustrative past to an even more competitive future.

The current crop is led by world champions Jordan Wilimovsky and Haley Anderson, both in their early 20s.

But there are many others coming up through the ranks.

USA Swimming will send 11 young swimmers to the upcoming 2016 FINA World Junior Open Water Championships on July 16th-18th in Hoorn, Netherlands. Swimmers ages 14-15 will compete in the 5 km race, while 16-17 year olds will race in the 7.5 km course and those in the 18-19 age group will compete in the 10 km marathon.

Photo of Taylor_Abbott by Aniko Kovacs.