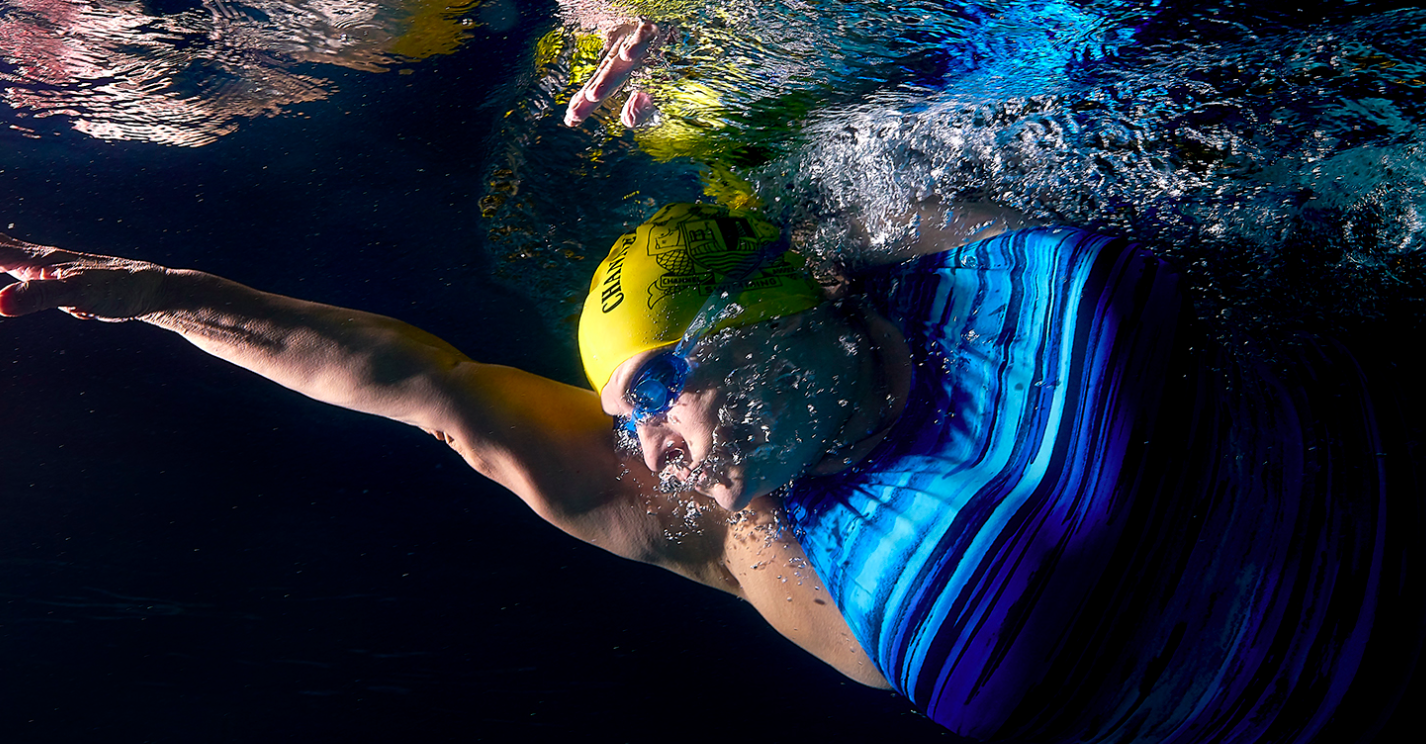 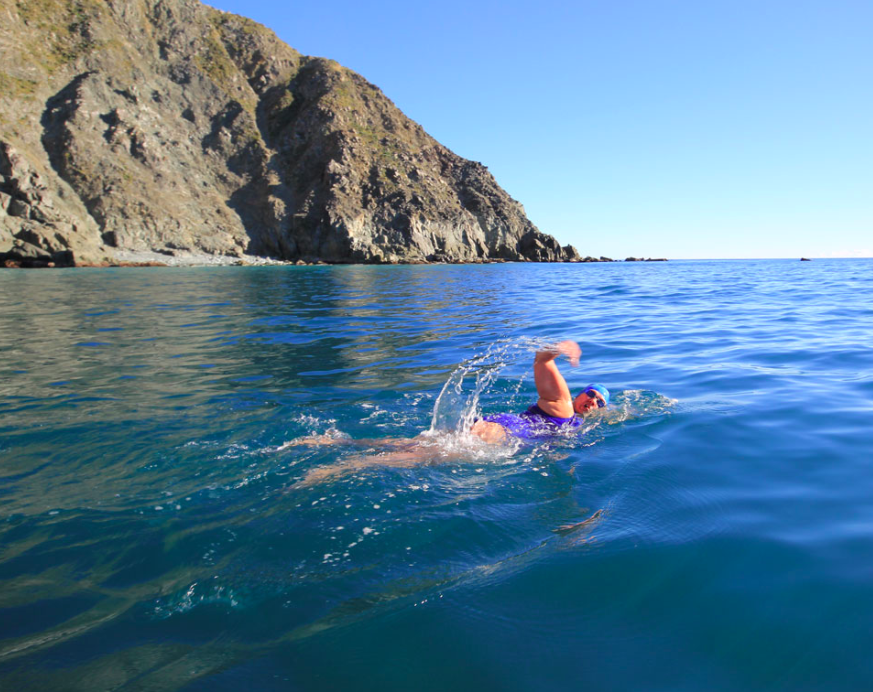 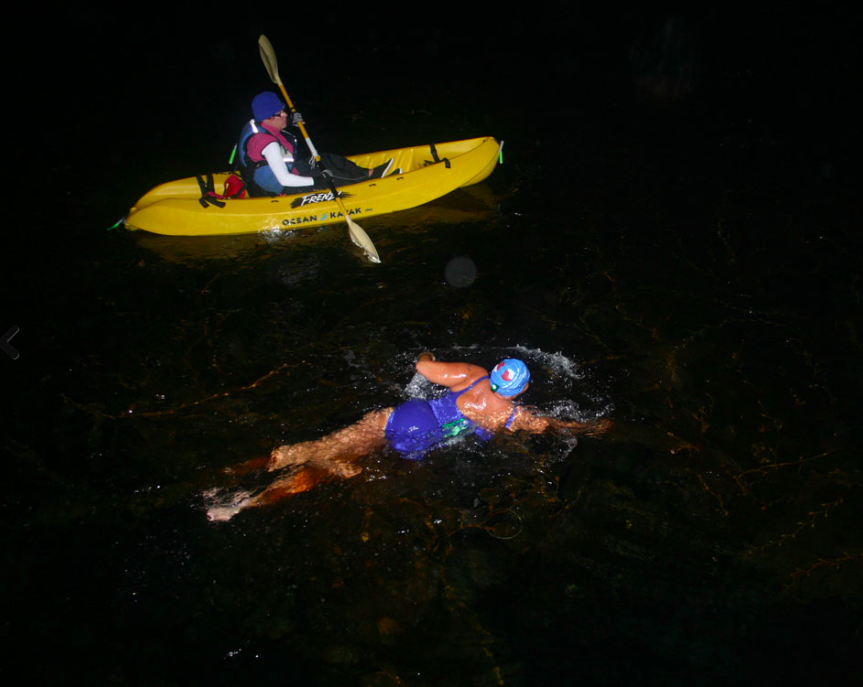 Pat Gallant-Charette is the oldest person to complete the Triple Crown of Lake Monster Swims.

She also is one crossing short (Cook Strait) of completing the entire Oceans Seven: