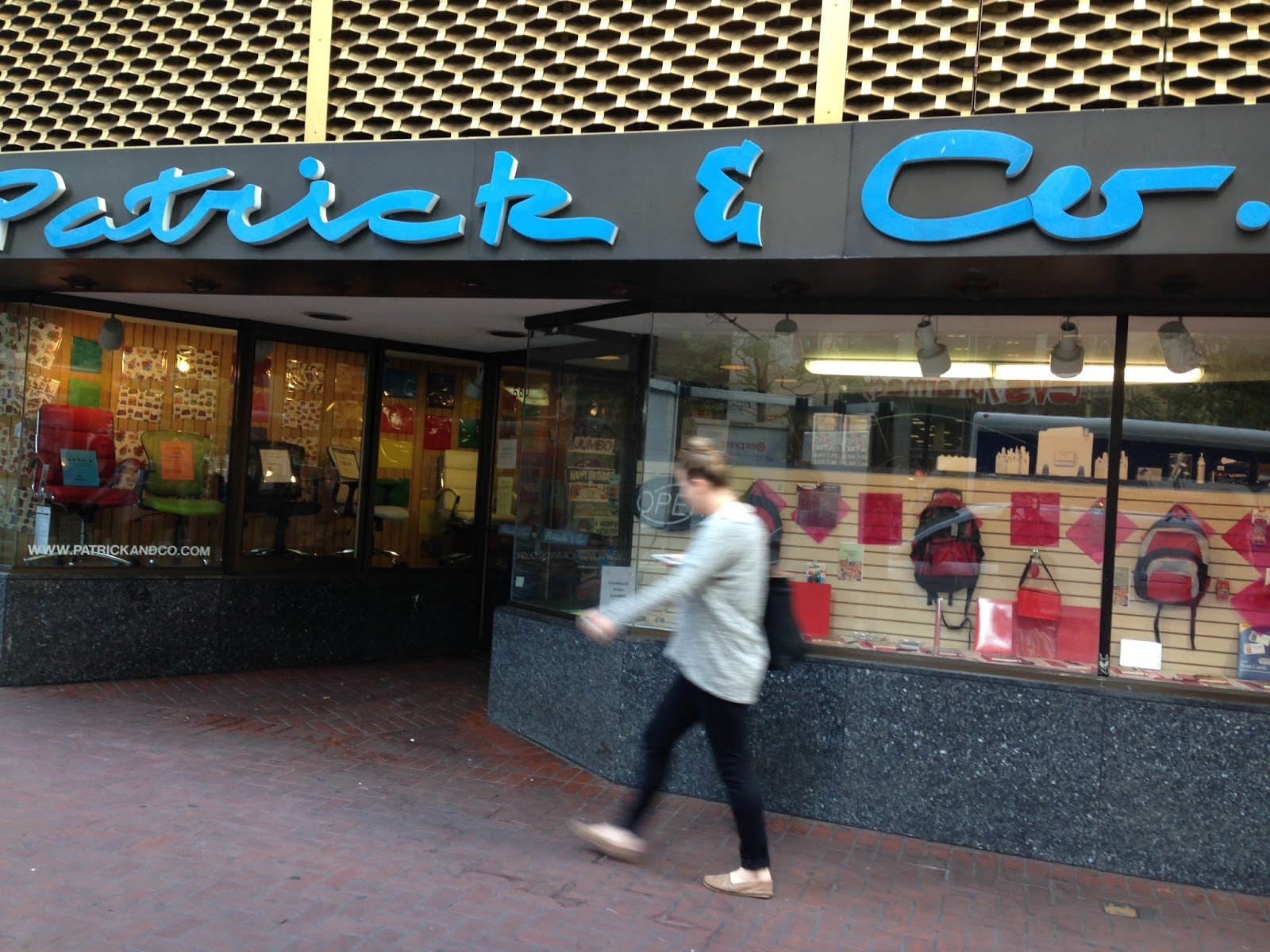 Marathon swimmers are renowned for surrounding themselves with tight, passionate and supportive crew members.

Jamie Patrick‘s crew includes some of his close friends, both personal and professional. His father is also a key member of his team, responsible for his navigation and pre-swim planning. “Thanks to 11 years of sailing around the world, he brings expertise in the areas of navigation, safety and overall water experience to my adventures. It is not everyone who gets to share such adventures with their fathers.”

“It’s the sharks that I am worried about,” admits Patrick. “Even though I will be as far as 20 miles off the coast, the water depth is still really shallow. With the water incredibly clear, I’ll be able to see the ocean floor. If a shark comes by, I always want to keep them in my line of sight.”

But Patrick is also preparing for jellyfish encounters and has leaned on Professor Angel Yanagihara for her help. Professor Yanagihara not only assists military personnel in dealing with venomous marine creatures in the course of their work, but also has hundreds of hours of experience spent on escort boats assisting Diana Nyad across the Strait of Florida.