Patty Kohlmann Sprints From The Pool To The Open Water 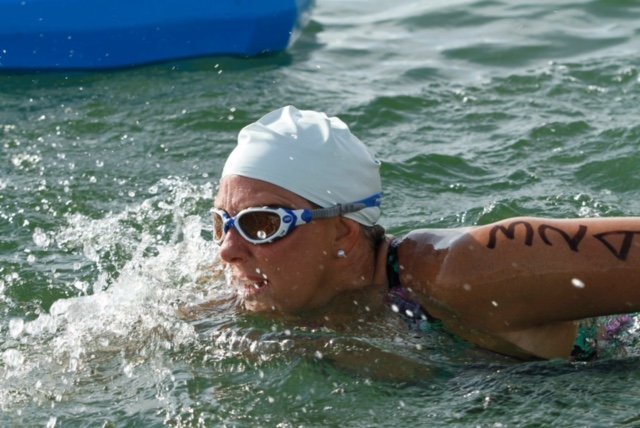 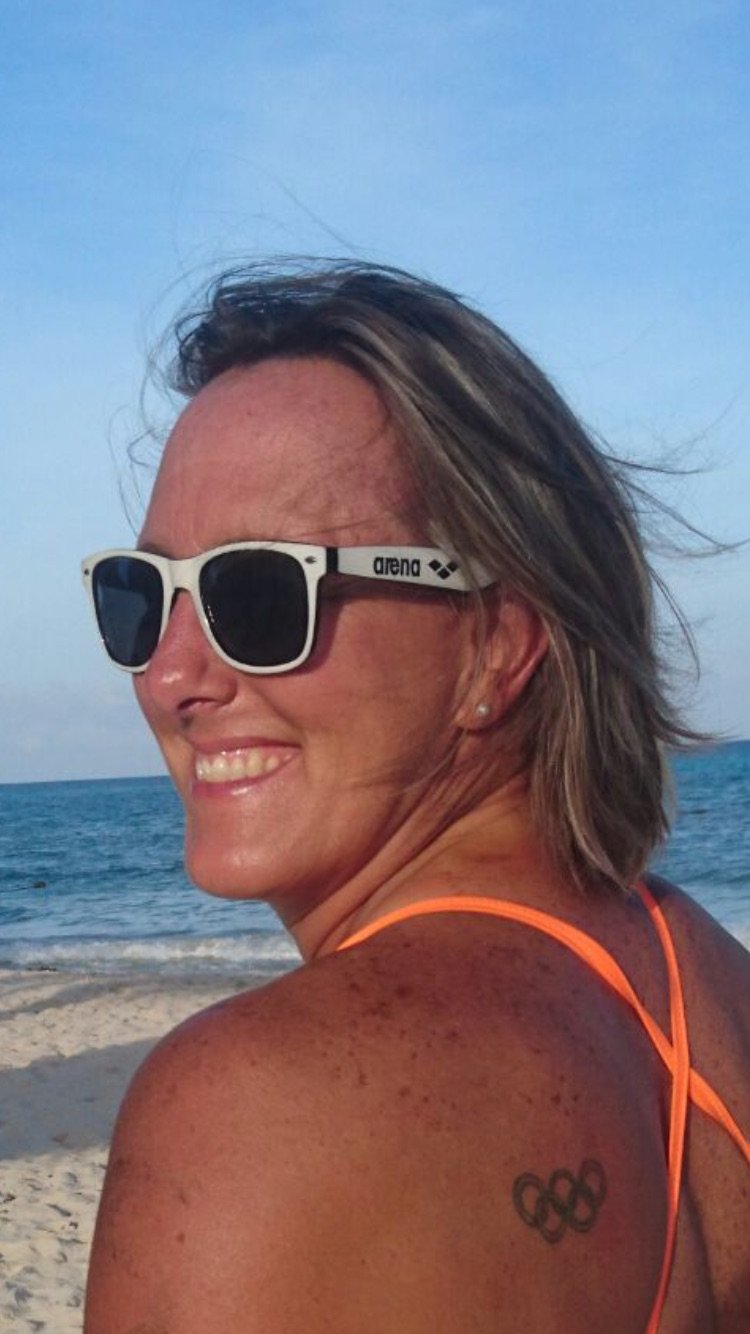 After participating in the 1983 Pan American Games, the 1984 Los Angeles Olympic Games and the 1988 Seoul Olympic Games, she turned to coaching and eventually found her way on relays that set records in Lake Powell between the Arizona and Utah borders with the Mexican American Unity Swim and in a two-way crossing of the English Channel.