Paul Georgescu Moves From Cold To Warm Across Molokai 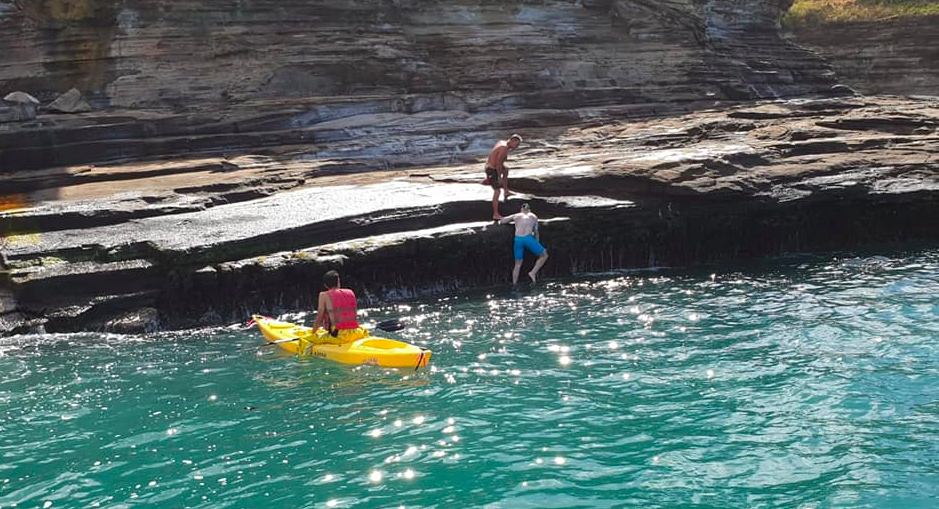 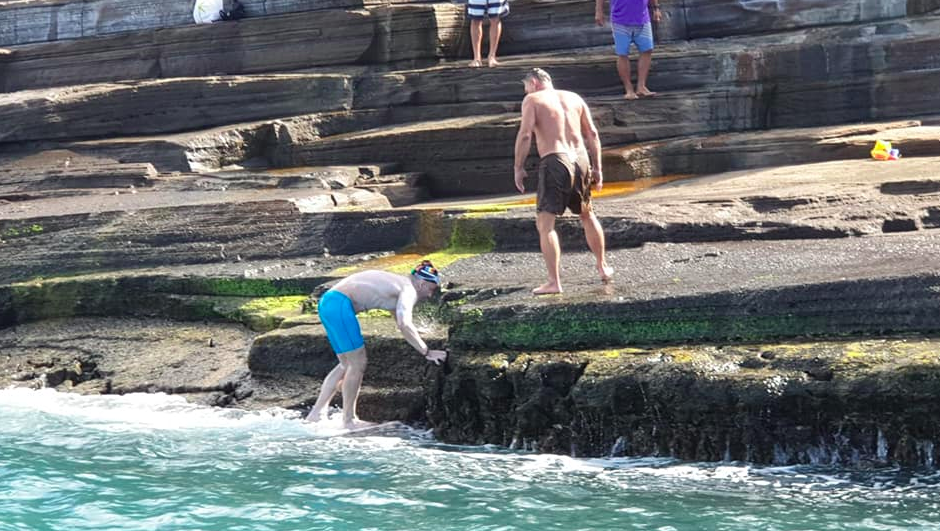 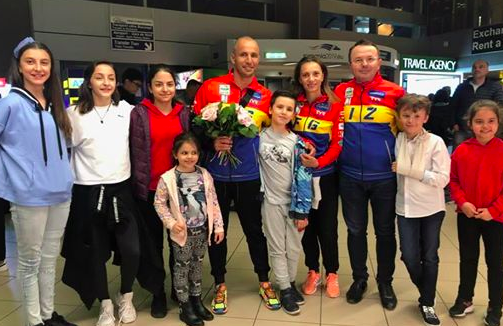 Paul Georgescu Moves From Cold To Warm Across Molokai

After swimming an Ice Mile in Bucharest in 3.02°C water, after finishing 5th in the Ice Kilometer at the 3rd International Ice Swimming Association World Championship in Murmansk, Russia, after winning the 500m freestyle at the Arctic Cup in Murmansk, after finishing 7th in the 2019 IISA World Cup Series, Romanian ice swimmer and coach Paul Georgescu turned his focus to the warmer waters in Hawaii.

He was successfully escorted across the Molokai Channel by Captain Matt Buckman. The 41-year-old crossed his third Oceans Seven channel from the island of Molokai to Oahu in 13 hours 6 minutes turning in the 7th fastest time among 68 successful crossings across the channel.

“My students are my motivation,” he explained. “At the end of August, I will bring the first Romanian relay in English Channel. In the team, children ages between 13-16 who I taught how to swim since they were 6 years old, will make the attempt. This is my most important project.”