Paul Georgescu Triumphantly Returns From Way Down Under 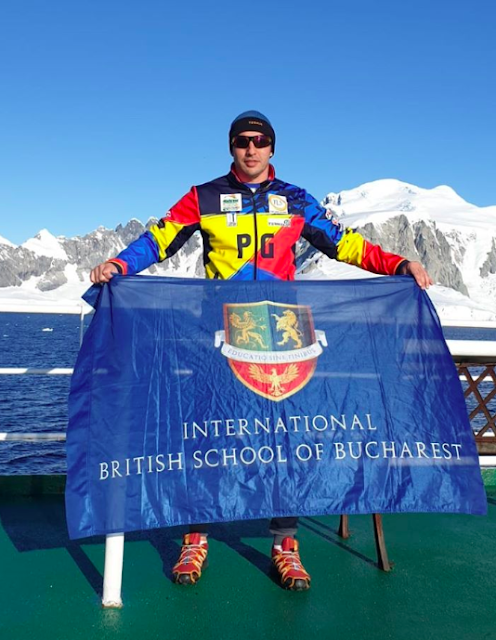 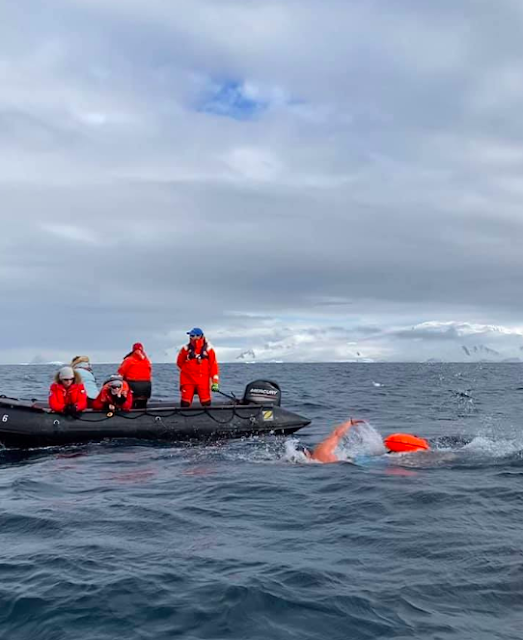 Paul Georgescu Triumphantly Returns From Way Down Under

Paul Georgescu had a very active 2019 with an Ice Mile in 3.02°C water and a 42 km crossing of the Molokai Channel in 13 hours 6 minutes. He also won the 500m International Ice Swimming Association World Championship title and finished 5th in the Ice Kilometer in Russia, and finished 7th in the International Ice Swimming Association World Cup Series.

The multi-talented triathlete, physical therapist, coach, referee, water polo player, and professor at the International British School of Bucharest is not slowing down in 2020.

He just came back from Antartica with a multiple record-setting swim as part of the Antarctica 2020 International Swim under the guidance of Ger Kennedy.

On February 23rd, he swam a Zero Ice Mile in Antarctica in 22 minutes 44 seconds. 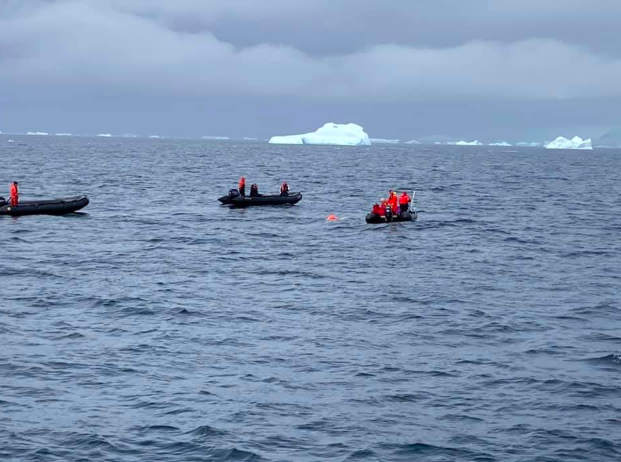 He is heading back to Bucharest in his native Romania and will attempt a 19.5 km crossing of the Tsugaru Channel in Japan in July and the 14.4 km Strait of Gibraltar between Spain and Morocco in October.