Pet Lovers In The Open Water, On The Beach, In The Pool 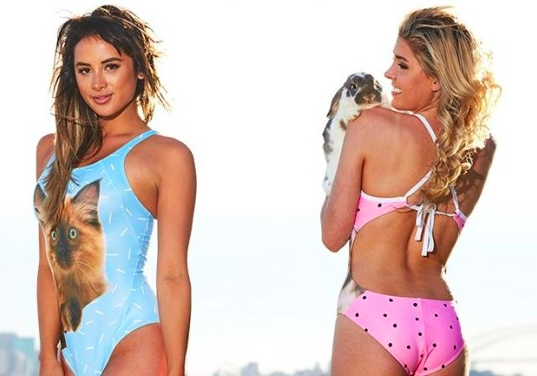 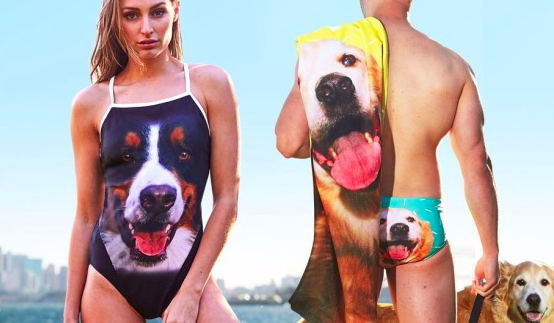 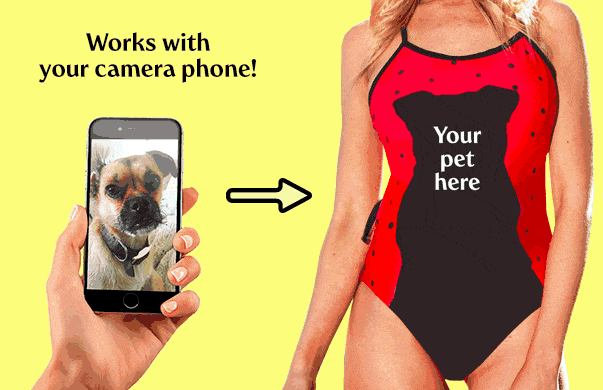 Three pet lovers from Sydney, Australia created a Kickstarter campaign for Petflair, a company that makes customized swimwear, towels, stickers and bags that give tribute to pets.

Petflair was created to support Pound Paws, the charity dedicated to reducing the number of pets on death row in animal shelters.


Britt is the founder of Pound Paws which connects owners with pets on death row in pounds. She wanted to find a way to not only raise funds for the charity, but showoff companionship and love which owners have with their pets. Tyler is an Olympic water polo player for Australia who had a custom swimwear business. When he was asked to print a dog on a swimsuit in 2016, he knew it was special idea. Charlie is a dog-mad computer programmer and designer who made the custom ordering system that made Petflair possible.