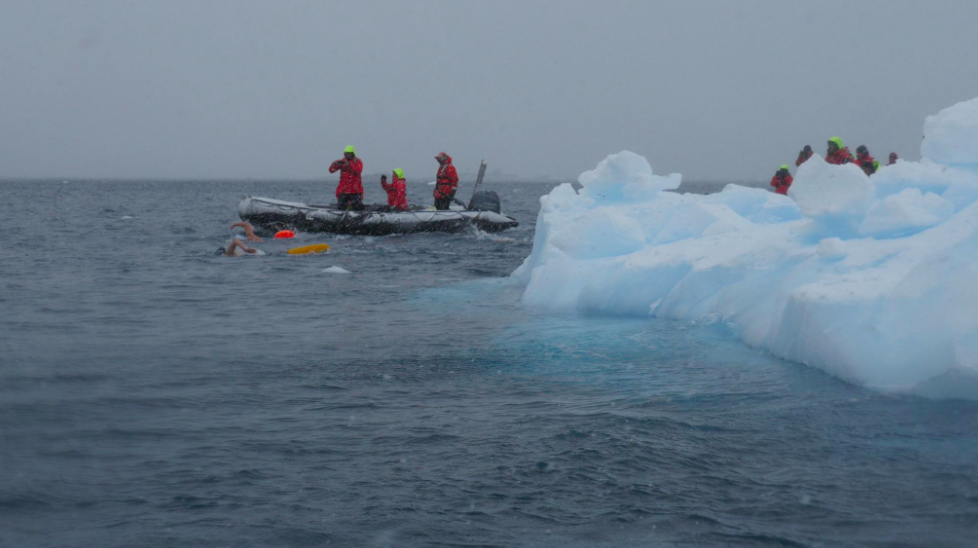 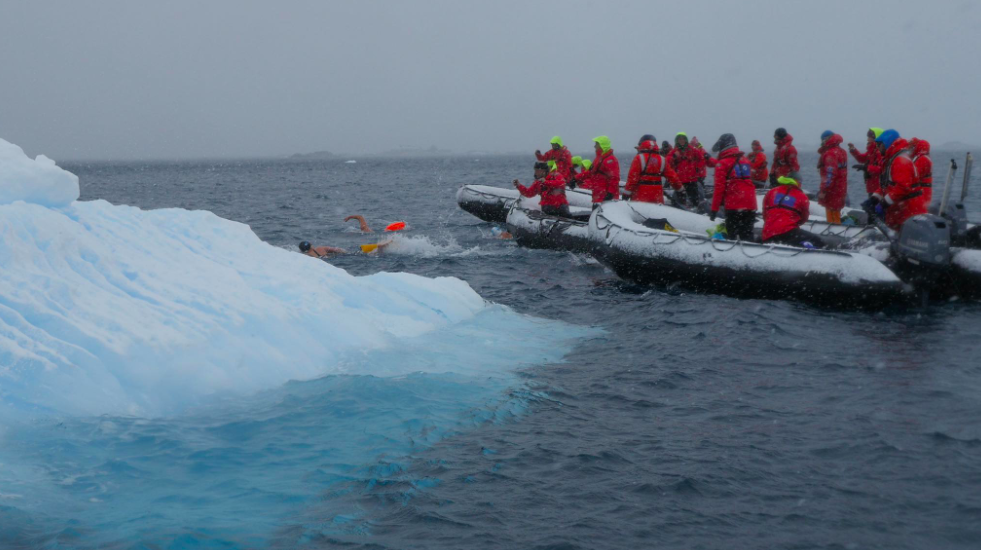 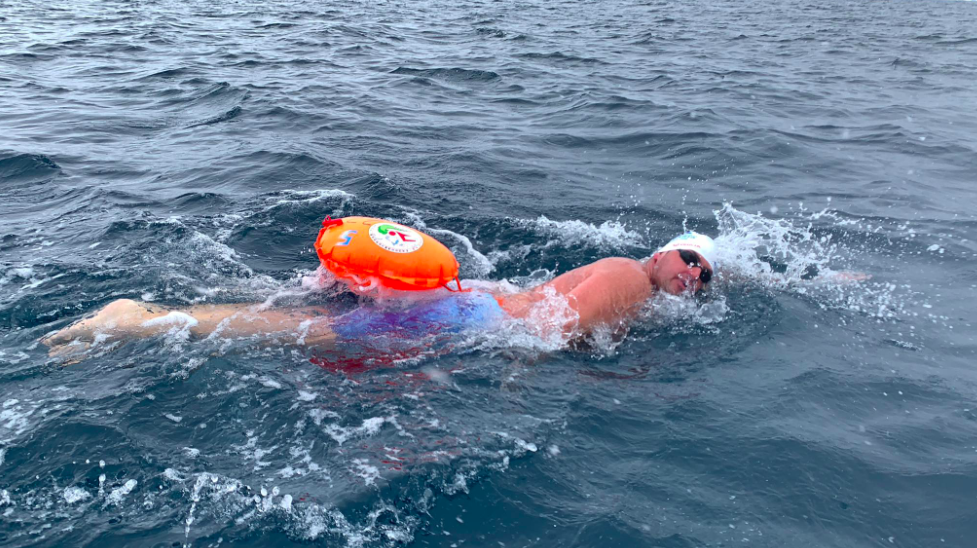 Courtesy of Ned Denison, International Marathon Swimming Hall of Fame. “He is one of a kind. There has been no one in the history of sport who has been the very best across all venues and conditions like Petar Stoychev,” observed Steven Munatones. “He not only competed in four Olympic Games – in 2000, 2004, 2008, and 2012 – and set the record for the fastest English Channel crossing ever, but he also won the FINA World Championship event in the warmest water ever – at least 32°C in Shanghai in 2011, but he also was the fastest swimmer in the first Antarctica Ice Kilometer Swim in -1.2°C water. Petar, a dual inductee in the International Swimming Hall of Fame and the International Marathon Swimming Hall of Fame, has swum competitive open water races with a water temperature range of at least 33.2°C. He is incredible. Undeniably unique. An icon.” Ned Denison, chairperson of the International Marathon Swimming Hall of Fame, announced today that Stoychev is the 2020 recipient of the Poseidon Award. The Poseidon Award is an annual award given by the International Swimming Hall of Fame to recognize those individuals who have gone beyond the call of duty and elevated the world of marathon swimming in a unique and lasting manner. The Poseidon Award recognizes high level achievement from personal effort or initiative in a field of endeavor that contributes to the performance of marathon swimmers or to the development and status of marathon swimming to the world. Munatones commented, “Petar is, as his fellow competitors know well, vocal. He is always asking questions of event directors, always looking to make the races as competitive, safe and organized as possible. He speaks his mind – in many languages. But what is on his mind is nearly always on the minds of all the other swimmers. So the Poseidon Award is a very well-deserved honor. He has also transitioned like a chameleon over the decades of his career. Petar went from a world-class 400m and 1500m pool swimmer and competed at the 2000 and 2004 Olympic Games, to marathon swimming where he dominated professional marathon swims from Canada to Italy winning an unprecedented 11 times at the prestigious Traversée Internationale du lac St-Jean and Traversee internationale du lac Memphremagog. Then he retired and served in various roles within FINA and the Bulgarian government. And then he came out of retirement to dominate winter swimming and ice swimming championships. Along the way, he helped spur organizers, the media and race directors to make each event he participated in to be a safer and better competition.” Copyright © 2008 – 2019 by World Open Water Swimming Association