Petar Stoychev, Like No Other In The Open Water 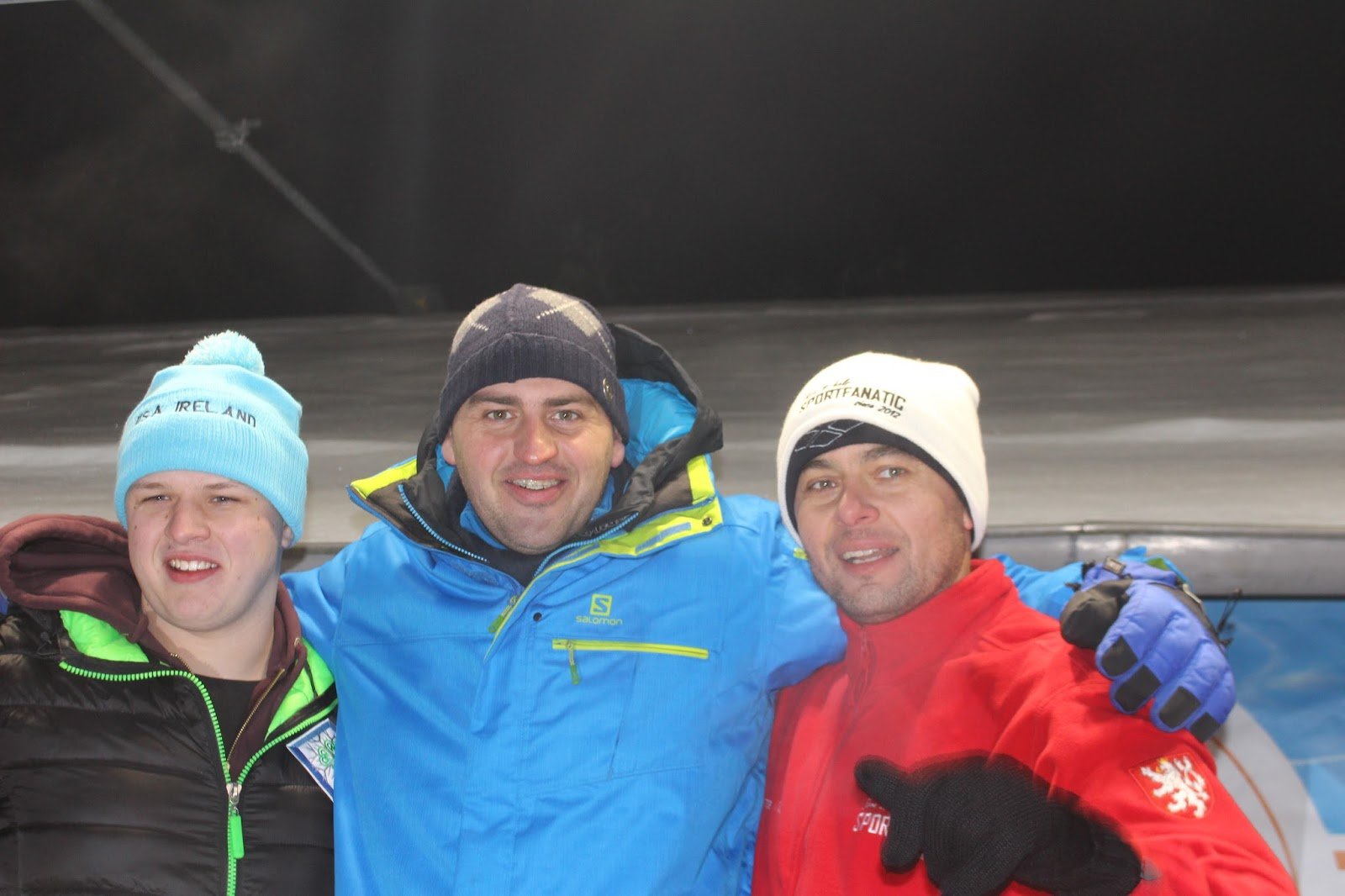 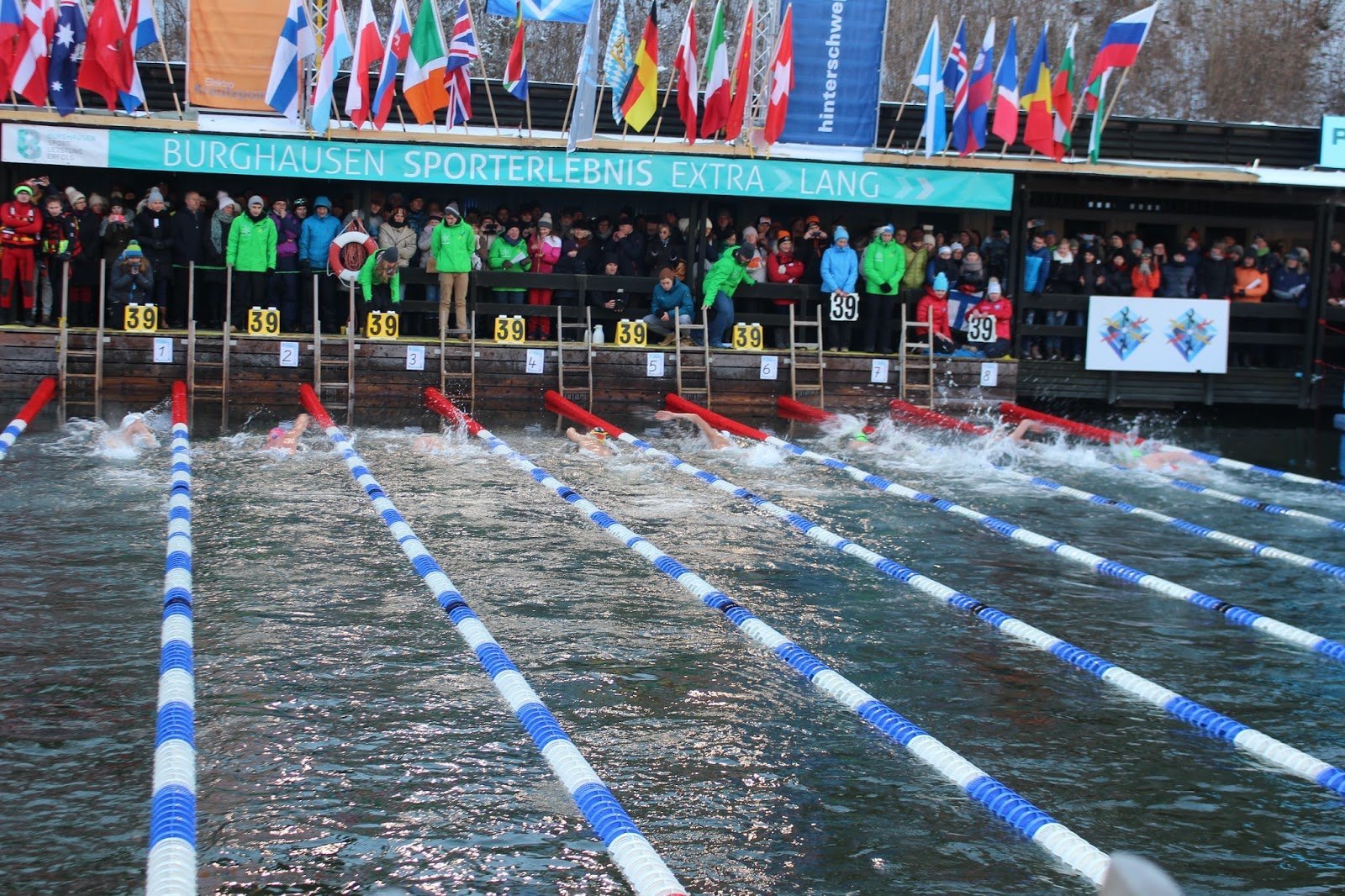 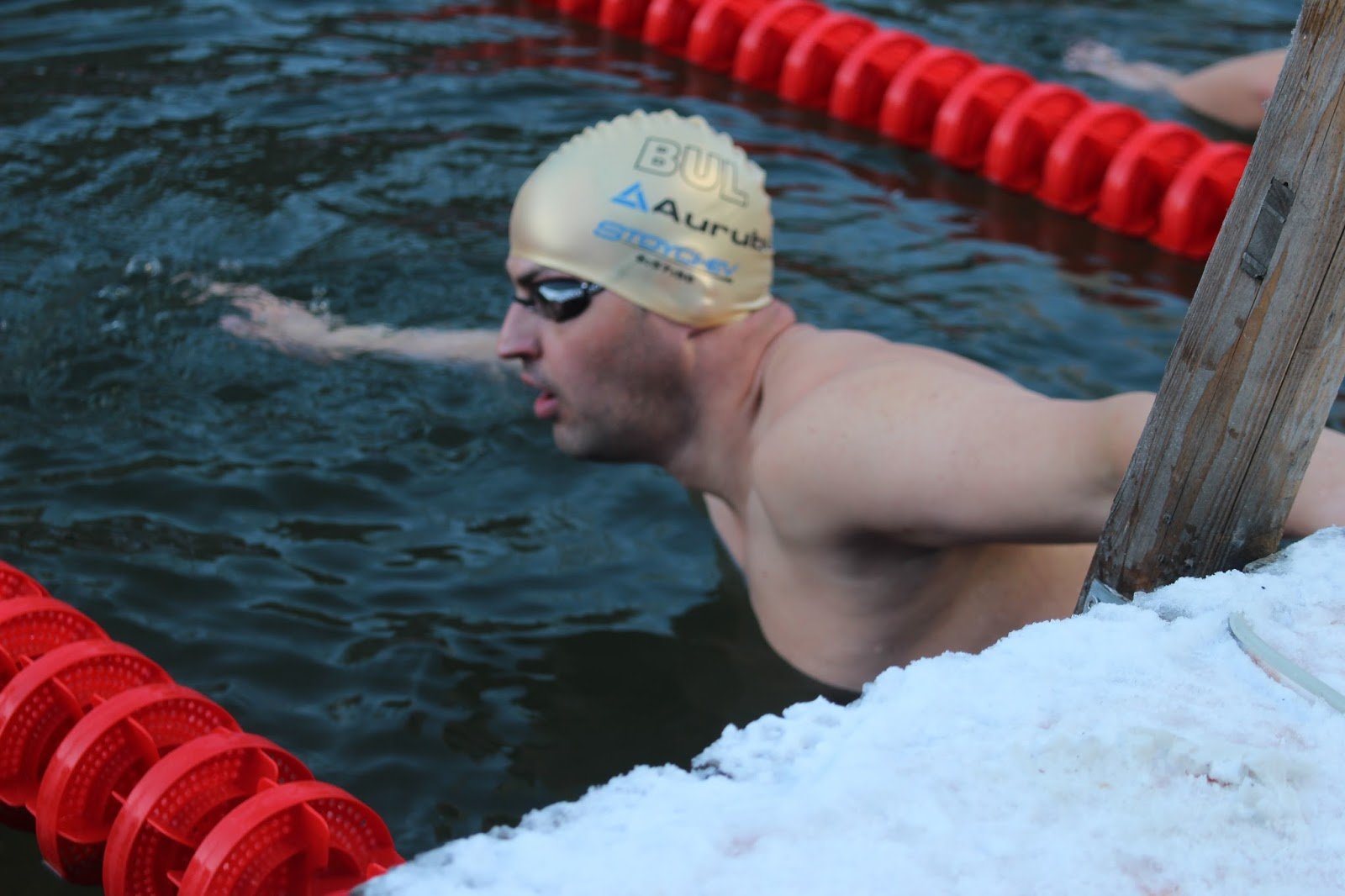 Petar Stoychev has checked off nearly all the possible boxes in the open water swimming world throughout his lengthy career:

Remarkably, he has won international championships that have ranged from 2°C (35.6°F) to 32°C (89.6°F) including the uber-competitive 1 km race at the 2017 Ice Swimming Aqua Sphere World Championships in Burghausen, Germany [shown above].

While Stoychev could handle cool waters (in the English Channel and lac St-Jean), he had never competed in ice swimming until 2016. Within a year, he was the undisputed champion of the ice swimming world. He was a dominant figure in a rapidly emerging sport in races sanctioned by the International Winter Swimming Association and the International Ice Swimming Association.

Earlier this year in January, he entered the ice swimming venue in Burghausen like a rock star. “At 2°C water and -9°C air temperature, this year’s race was much harder than last year. The water was colder and the cold air made the water feel colder,” described Stoychev.

In the first 200m, Stoychev fell behind Conor Turner of Ireland and Rostislav Vitek of Czech Republic. Vitek sprinted out to the lead with Turner and Fergil Hesterman both right off his hip. Defending champion Christof Wandratsch and Stoychev were a body behind. It is a flat-out race and each of the top men were aiming to medal.

“That initial pace was my limit. I could not continue at that pace. But by the time I reached the 500-meter mark, it was so difficult to continue. Last year, I felt this same feeling later in the race at 800 meters. But this year, my limit was reached in 500 meters. My hands were very cold throughout the race. I also could not see the wall at the end of the race. I felt my triceps tighten up and I could not push at the end of my stroke.”

But Stoychev shifted his gears and started to gain on Vitek and Conor as the others slightly faded. Out in 6 minute flat, Stoychev had pulled into the lead by the 500 meter turn – and was not slowing down. 500 meters and 6 minutes 15 seconds later, Stoychev cruised to the finish to win a world open water championship in both 2°C water in Burghausen and in 32°C water in Shanghai in 2011.

“His versatility is unprecedented and I think he has yet to touch his potential in these kinds of conditions,” said Steven Munatones. “Petar and the young guns like Conor Turner, Fergil Hesterman of the Netherlands, and Petr Slajs of the Czech Republic are really going to push the envelope as to what is possible in near-frozen conditions. It is exciting times in this emerging niche.”

As Stoychev and his fellow competitors were busy rewarming in the dry and wet saunas near poolside and the crowds were filing out of the venue, the venue was literally starting to freeze over. 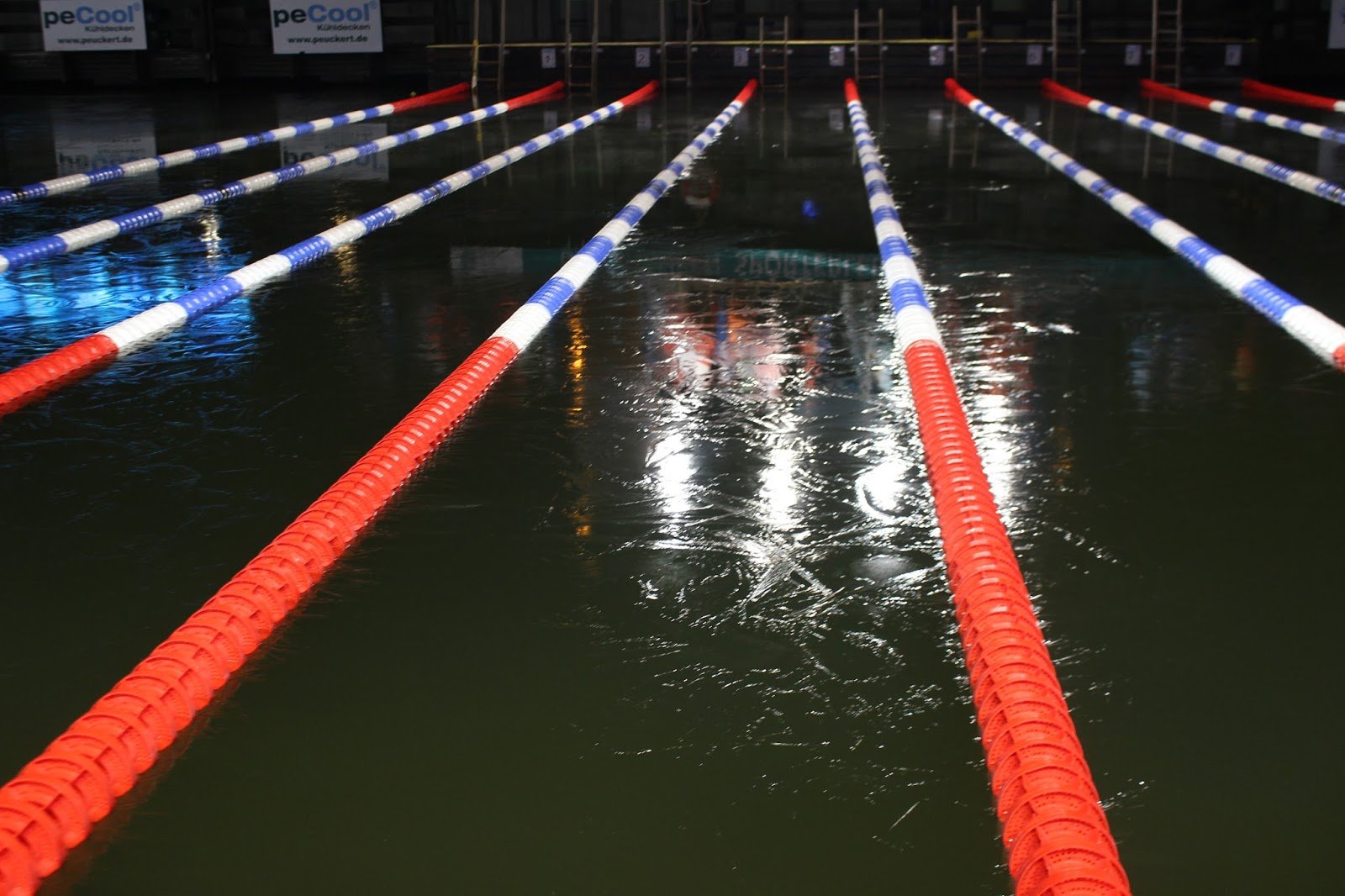 For his track record of success in ice swimming [men’s 1 km final at the 2017 Ice Swimming Aqua Sphere World Championships], Stoychev was nominated for the 2017 World Open Water Swimming Man of the Year among the following individuals:

His nomination reads, “Petar Stoychev is unique among all the world’s open water swimmers. He has been a 4-time Olympian in the pool and open water, a national administrator in his native Bulgaria, an influential FINA Committee representative, and an English Channel record holder who has won an unprecedented number of FINA professional marathon races. But this year, he dramatically added ice swimming to his record of success. He completely dominated the 2017 World Ice Swimming Championships, setting the bar at the 1 km level. Just like in the English Channel and venues like lac St-Jean, the 41-year-old studied the requirements and rules of ice swimming and quickly – but not unexpectedly – became a world champion.

For his willingness to attempt a new aquatic discipline, for adding another world championship to his unprecedented record of success, for helping to elevate the speed, global awareness and expectations of the ice swimming world, Petar Stoychev is a worthy nominee for the 2017 World Open Water Swimming Man of the Year.

To register and vote on the WOWSA Awards and the 2017 World Open Water Swimming Man of the Year, visit here.

Video of the men’s 1000m ice kilometer race by HT-Production.at is shown here.