Pete Pettigrew Is A Swell Guy Too 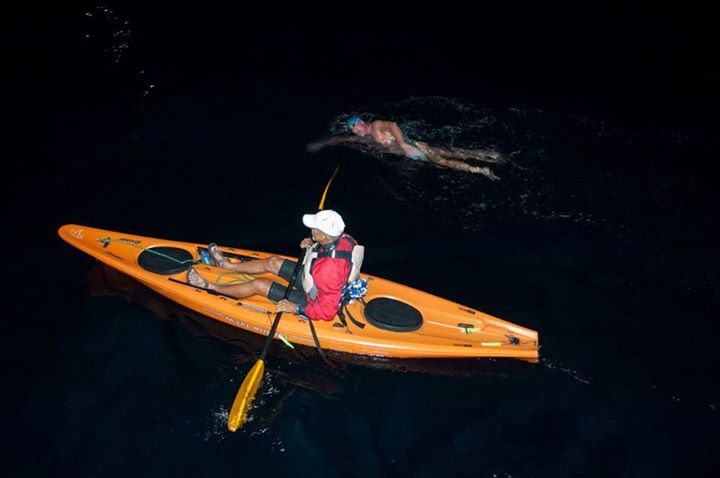 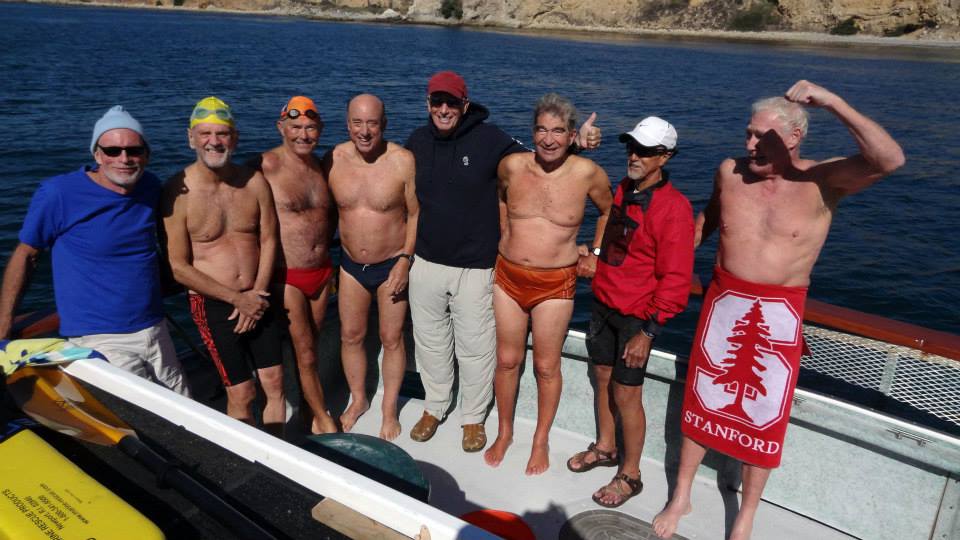 When the old guys enter an event, whether it is a marathon run, triathlon or ocean swim, not many people notice. They don’t win and they don’t come across first.

But they almost always have some great real-life stories.

We love learning more about the histories and backgrounds of these old guys. Pete Pettigrew is one of those men. Pettigrew teamed up with Bill Crane, Dan Henry, Steve Cross, Steve Dockstader, and Tony Joseph on the Swell Guys Too relay.

In September 2014, they set a record for a 70+ age group men’s relay across the Catalina Channel in 10 hours 57 minutes.

But Pettigrew has spent many more years in the water than most humans can ever imagine.

The Rear Admiral, whose nickname is Viper, was an All-American in swimming and was a member of the 1963 national collegiate water polo team at Stanford University in California.

Upon graduation, he reported to flight training and became a naval aviator in 1966. He flew more than 325 combat missions in Vietnam and served as a Top Gun instructor who later worked on the Hollywood blockbuster Top Gun in 1986. For 3 years, he was the technical advisor for the film in which ee also made a cameo appearance.

Over his career, he flew over 3,000 hours in F-4J Phantoms and F-4 Phantom II, was the program manager for the F/A-18 Hornet, and was awarded the Silver Star, the Joint Superior Service Medal the Legion of Merit with Gold Star, the Distinguished Flying Cross, the Defense Meritorious Service Medal, two Meritorious Service’ Medals, 30 Air Medals, and two Navy Commendation Medals.