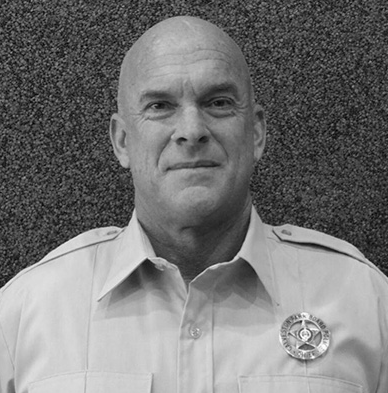 Peter Davis is the current President of the United States Lifesaving Association, managing lifeguards and beach lifeguarding throughout the USA.

Davis has long selflessly served as a voluntary official with the USLA since 1985 where he has accomplished a variety of programs including a partnership with the National Oceanic and Atmospheric Administration to educate the public about rip currents and rip current safety. For many years since 1983, he has helped develop lifesaving programs and organizations with a focus on countries throughout Central and South America.

Davis has acted as Secretary General of the Americas Region of the International Life Saving Federation since 2008 and served as the President and Vice-President of the USLA Gulf Coast Region.

He received a 2019 Paragon Award for Aquatic Safety from Pentair Aquatic Systems. He will be presented with his award during the 55th annual International Swimming Hall of Fame Hall of Fame Honoree Weekend on May 17th Fort Lauderdale, Florida.

“Pentair is honored to be associated with the International Swimming Hall of Fame and to recognize leaders in the aquatic industry who play a prominent role in the promotion of aquatics,” said Jim Drozdowski, Institutional Aquatics Sales Manager for Pentair Aquatic Systems.

“The annual Paragon Awards bring some of the most interesting and fascinating people each year to the Hall of Fame,” said ISHOF CEO Brent Rutemiller. “These are the unsung heroes who make competitive and recreational aquatics possible, who save lives, who promote water safety and further aquatic education.”

For more information about the Paragon Awards, read here.