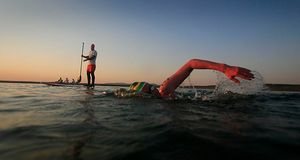 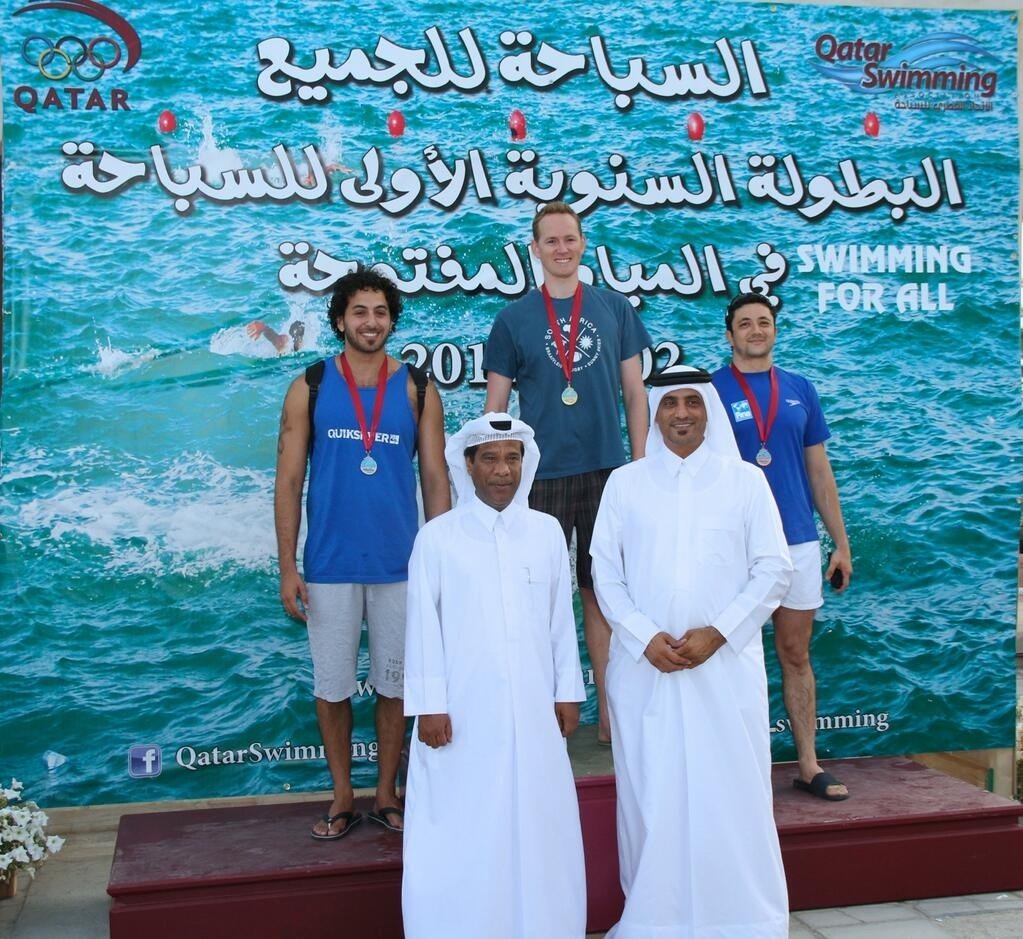 South Africa’s Philip Emslie is accomplished swimmer in both competitive pool swimming and masters swimming, but he also arguably has among the widest range of aquatic abilities of any open water swimmer in the world – at least water temperature-wise.

Not only does Emslie hold the third fastest ice mile in history – 22:30 in Fraserburg, South Africa in 5°C – but he also won the 2014 Qatar Open Water Swimming Championships held in Doha in 27°C water and 40°C air temperatures.

That is quite a range.