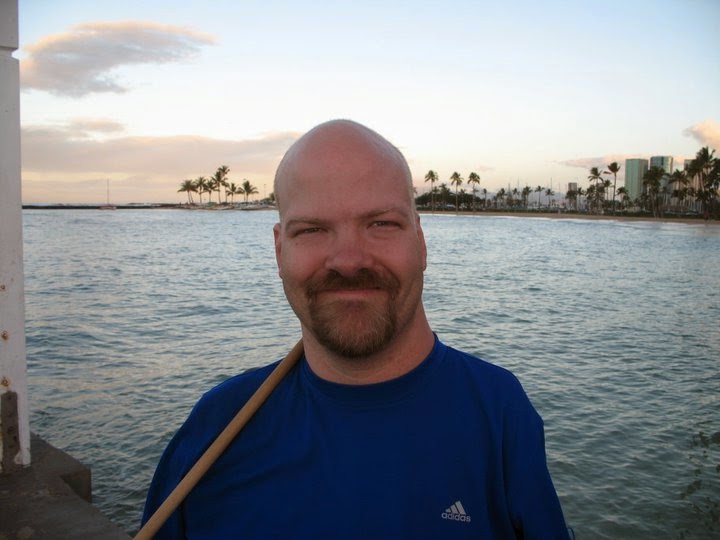 Craig Dietz, the 40-year-old multi-sport athlete called the Limbless Waterman, is about to attempt the longest open water swim in his life: the 6-mile course at the Kingdom Swim in Lake Memphremagog in Vermont.

If there is anyone in the open water swimming world who needs an assist, it is Dietz who was born without arms or legs. But he is the last person to expect or ask for it. Dietz swims with a short fin that he attaches to his leg stub. “If God would have wanted me to have arms, he would have given them to me,” he explains.

Race director Phil White explains his acceptance of Dietz’s application. “Craig is a quiet hero to many, not just for the challenges he takes on, but also for his contagious, great good spirit. He has worked as a lawyer and now spends most of his time and energy as a motivational speaker.

Several years ago we started the Assisted Division at Kingdom Swim when a regular Kingdom Swimmer, Victor Yannessa, injured his neck and needed to swim with a snorkel. Creating this division opened the event up to amputees who need to swim with fins and to others. This year we had just started a concerted outreach to the adaptive sports community, when Craig let me know that he wanted to come
.”

Started in 2009 by White, the Kingdom Swim offers a 100-yard, ¼-mile, 1-, 3-, 6-, 10-, and 15-mile courses for swimmers of all ages and abilities. Kingdom Swim has attracted swimmers from 37 different American states, 5 Canadian provinces, and Great Britain, Ireland, Saudi Arabia, UAE, and Australia.

But one of the highlights of this year’s event will undoubtedly by Dietz’s attempt at the 6-mile course – and his inspiration that he offers to others. “We are excited to be building participation in the Assisted Division,” says White. “We are actively looking to the adaptive sports community to encourage swimmers to sign on in the Assisted Division at Kingdom Swim. And we are very, very pleased to welcome Craig to our swim. He’s got a wonderful sense of humor and terrific energy.”