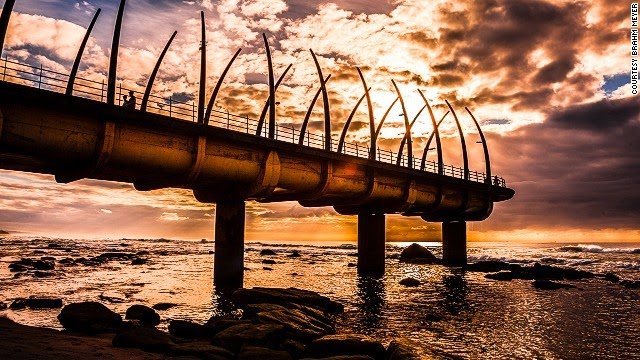 It is also interesting to note that many these piers are used as landmarks for various open water swimming events or pods.