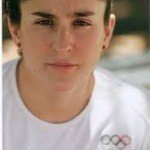 Pilar Geijo won her second Trofeo Pomilia for being the top female at the 51st edition of Maratona Del Golfo Capri-Napoli for the second time.

Pilar’s track record of success at the 36 km sea competition is impressive: 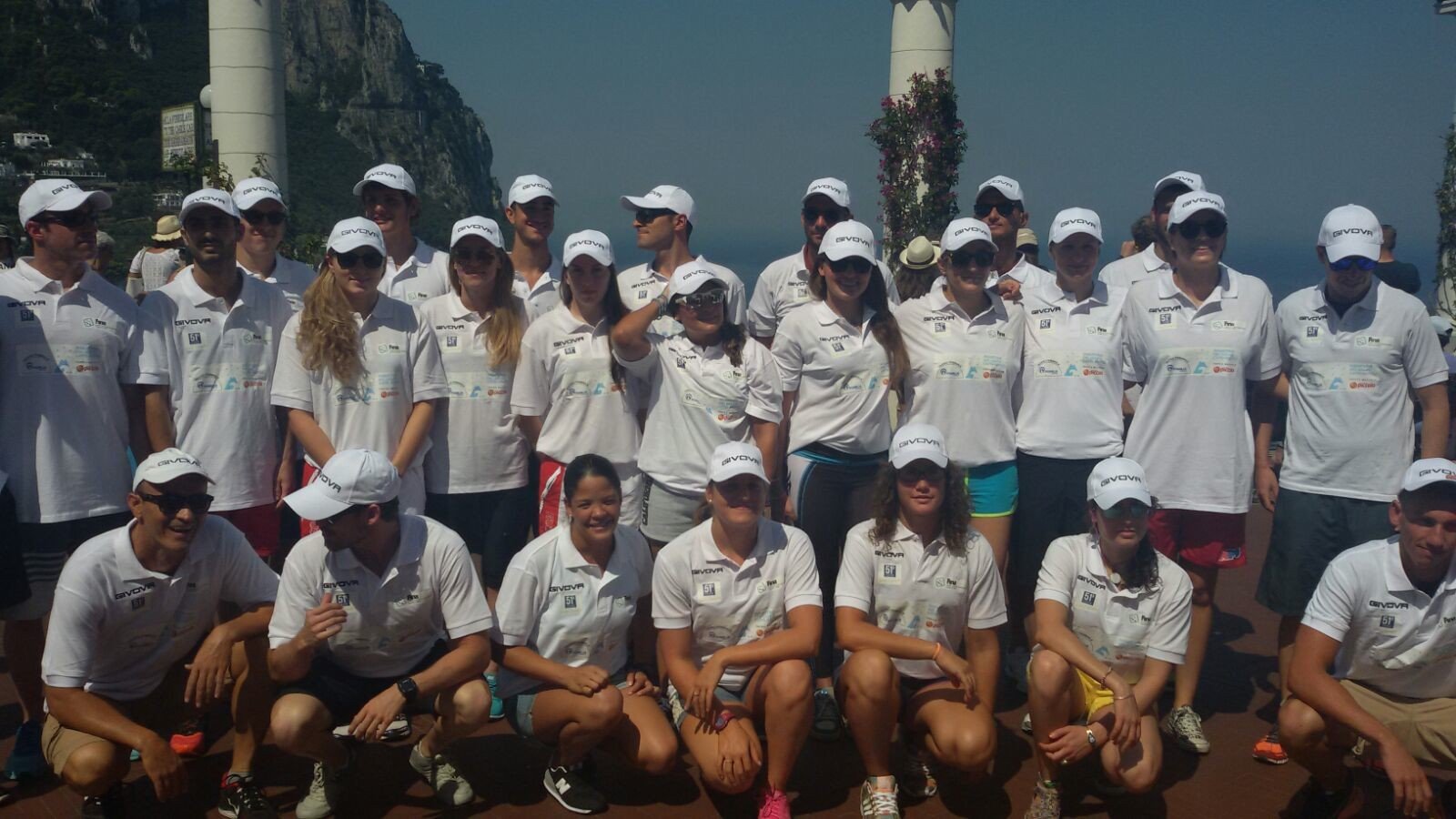