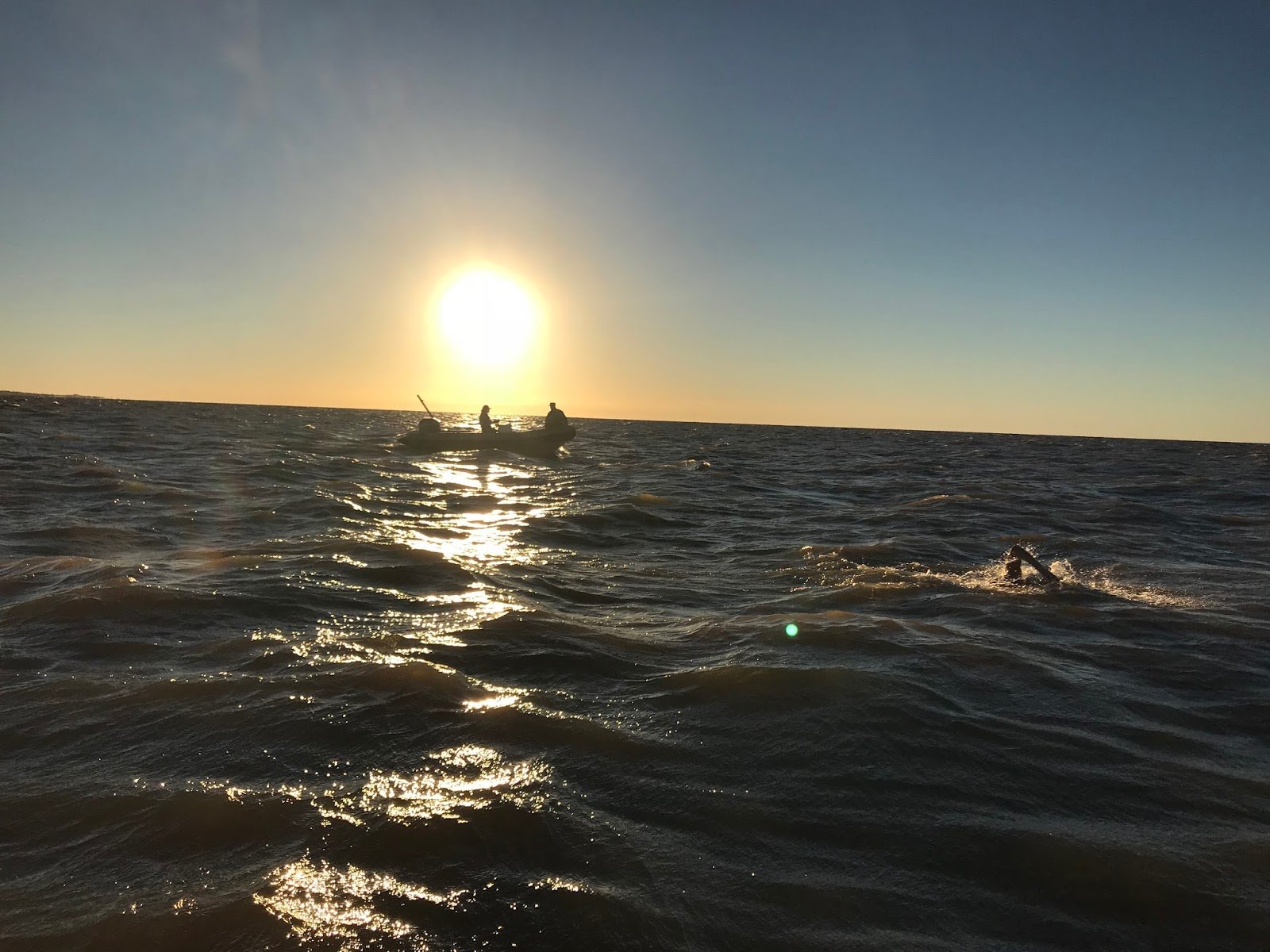 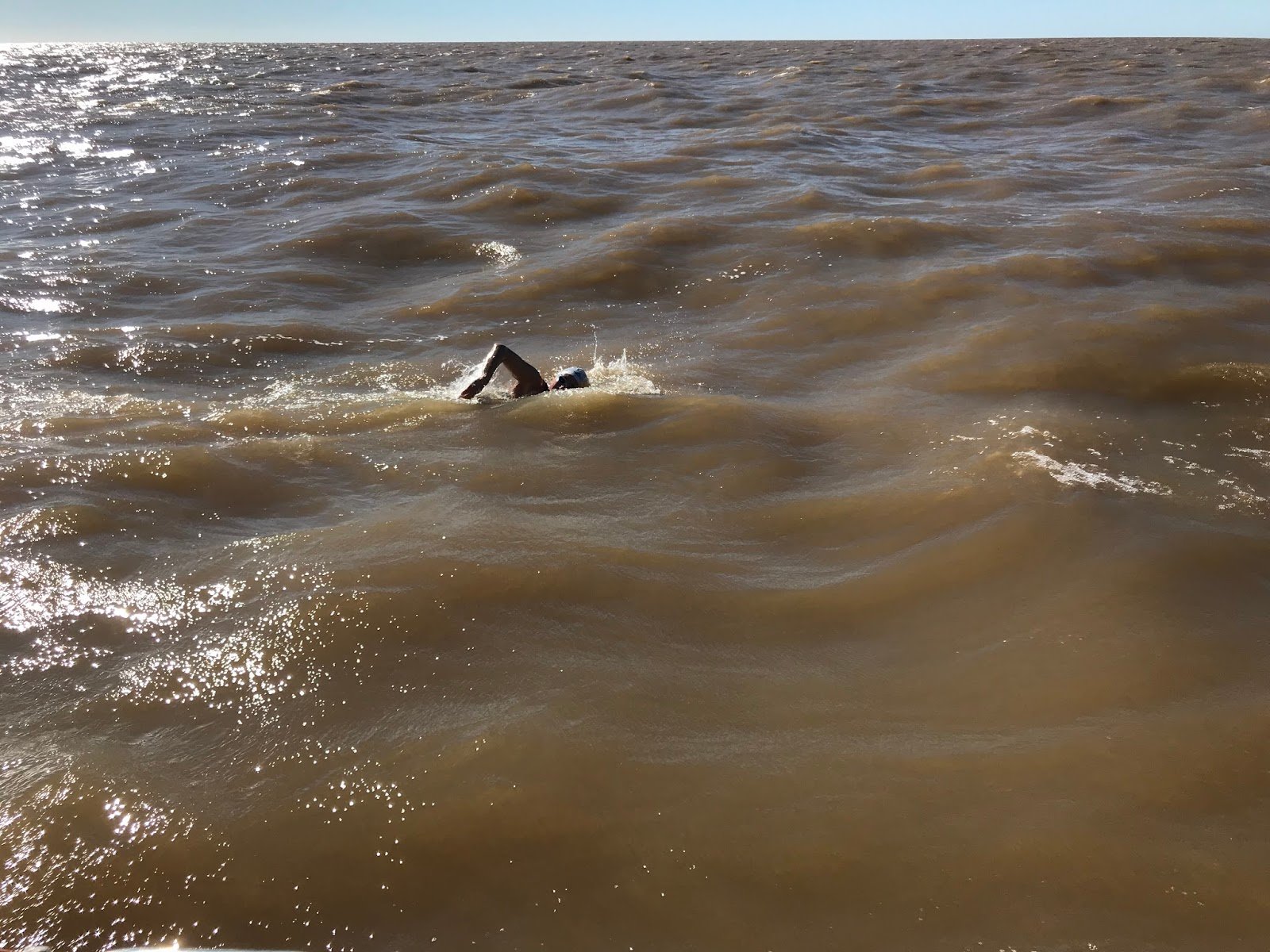 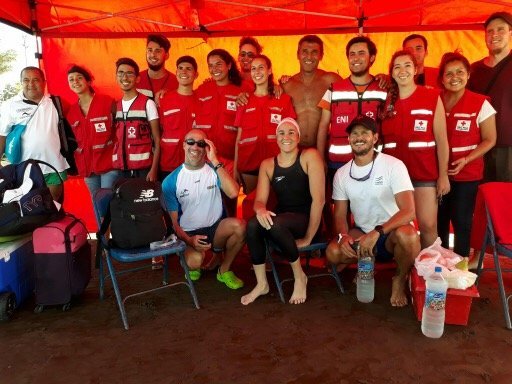 The International Marathon Swimming Hall of Fame Class of 2018 inductee replicated the successes of fellow Argentina marathon swimmer Damián Blaum who crossed the Río de La Plata in 9 hours 6 minutes in February 2018 and Lilian Harrison who crossed in 1923 at the age of 20 in 24 hours 19 minutes.

“I am happy to have achieved the new record of the Río de la Plata crossing on Women’s Day, 42 km joining Uruguay with Argentina. There will be time to tell you all the emotions and situations lived during this journey. Thanks to all the team of Swim Argentina for the logistics, Fernando Ciaramella, the entire Red Cross team, Jorge “Coco” Conte for being my captain,” she posted on her Facebook page.

Crossing attempts are organized by the Asociación Cruce a Nado Río de la Plata (ACNRP), the governing body that organizes and ratifies crossings of the Río de la Plata, the widest river in the world.