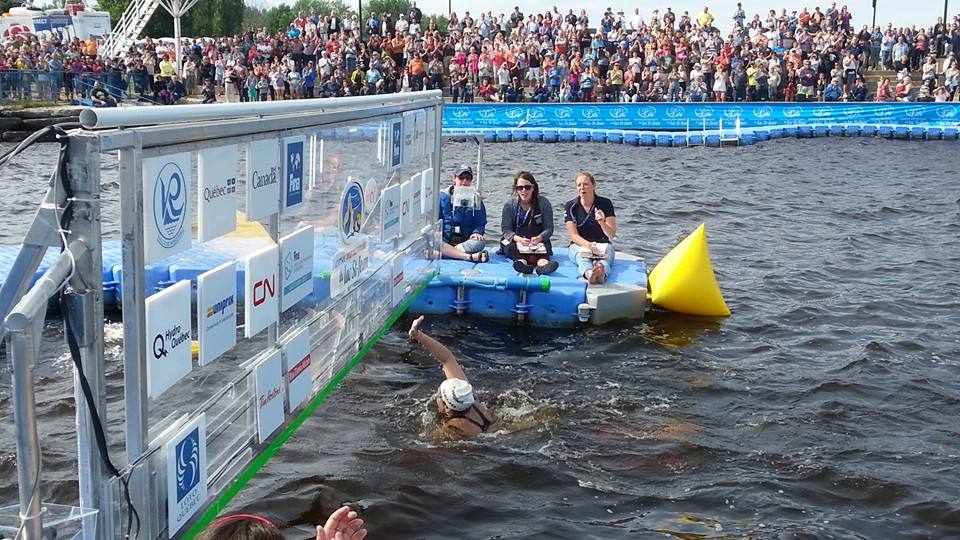 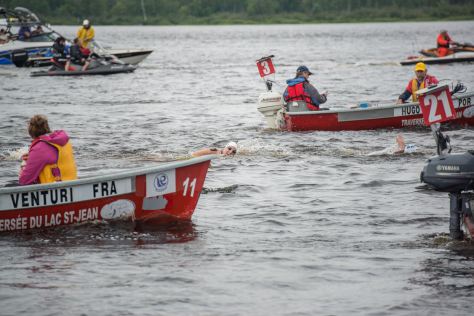 Pilar Geijo of Argentina won her fourth title at the 61st Traversée internationale du lac St-Jean in a fairly comfortable margin over rivals Esther Nuñez Morera of Spain and Dina Levačič of Croatia.

The veteran of the professional marathon swimming circuit, Geijo has participated in seven races in the famed lake in Quebec, Canada, the richest stop on the FINA Open Water Swimming Grand Prix circuit.

With the field thinned out due to the 2015 FINA World Championships, all eyes were on the Argentine. Expectations were high, she did not disappoint in the cold and rough conditions.