It is considered the outermost feature in California’s Channel Islands chain and is a famous big wave surfing spot.

The video by Surfline TV provides a great explanation of how currents and waves are created by Cortes Bank due to its shallow peaks that rises to 3-6 feet (1–2 meters) from the ocean surface depending on the tides. 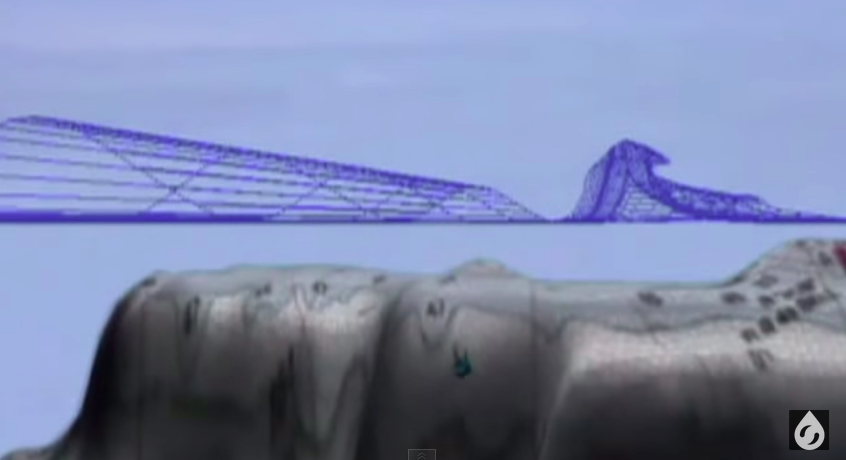 Seamounts are in fact one of the world’s most common oceanic ecosystems, nearly 10,000 of which have been mapped around the globe. As open water swimmers continue to push the envelope of where to swim, our prediction is that there will be some adventurous swimmers interested in doing ‘virtual’ circumnavigation swims around seamounts and other way, way, way offshore spots around the world.