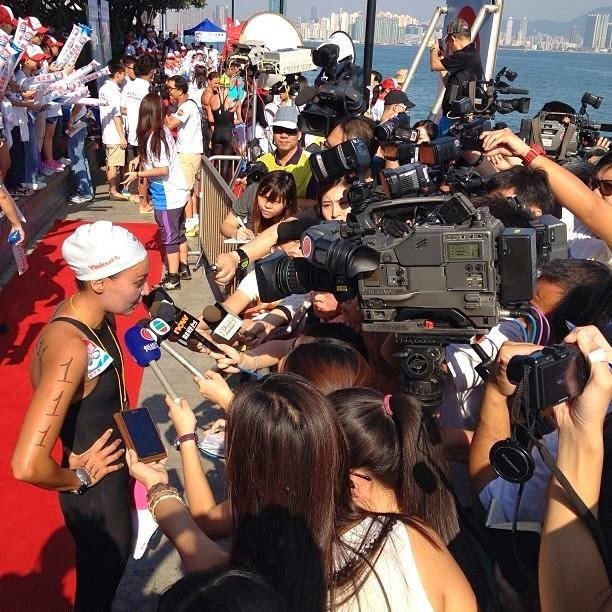 Organised by the FINA Aquatics World Magazine, the selection was made by 674 voters coming from the FINA National Federations, FINA Committees, media, partners and experts in aquatic sports.

Okimoto was joined as a FINA Athlete of the Year on the women’s side by Katie Ledecky (USA) in pool swimming, Zi He (CHN) in diving, Cesilie Carlton (USA) in high diving, Jennifer Pareja (ESP) in water polo, and Svetlana Romashina (RUS) in synchronized swimming.