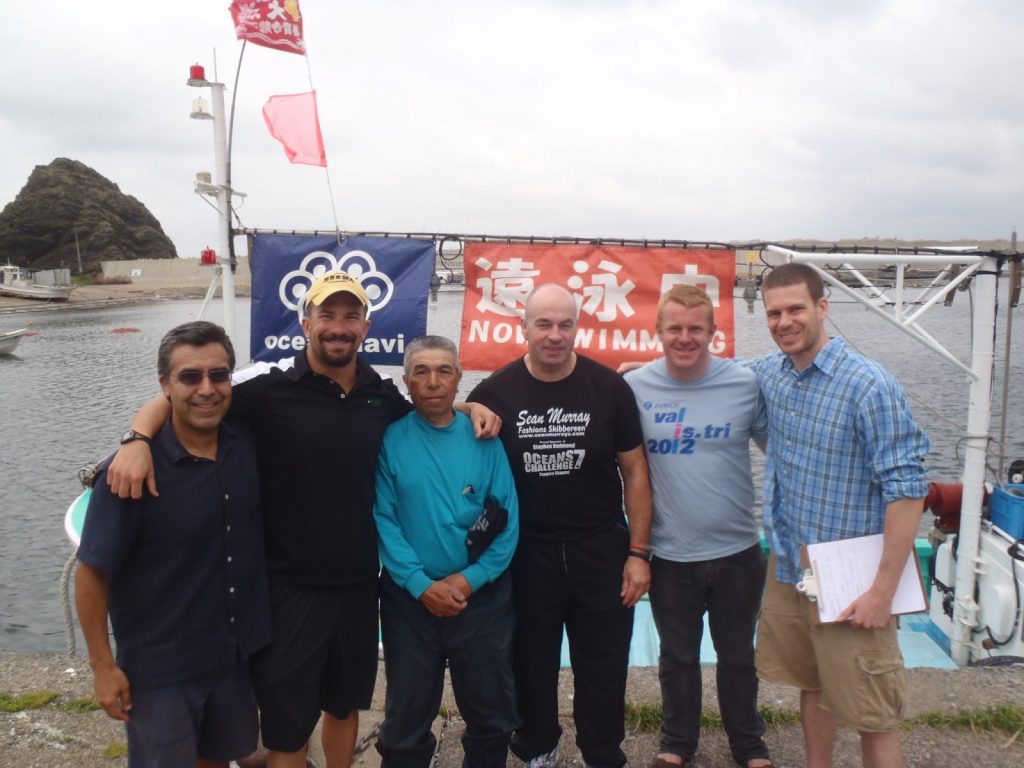 Positive words and encouragement – spoken forcefully among teammates, expressed quietly between two individuals or passionately expressed from the heart – can help lead to positive outcomes and results.

As many athletes understand well, their thoughts and mindset are often influenced by words which then ultimately get translated to actions.

Priming is when one perception triggers thoughts that alter behavior.

For example, commentator and author David Brooks points out that when people are read a series of words that are related to the elderly (e.g., bingo, senior citizens, grandparents), they will walk more slowly out of the room than when they first came in.

This is why we like to share stories of incredible feats of strength, stamina and speed, of courage and character, of dedication and daring, to athletes before they embark on an open water swim. There are innumerable stories of solo swimmers of various ages who overcome the elements in channel swims, or unlikely winners who achieve upset victories in competitions. Waves, Wind and Sunburn: A Brief History of Marathon Swimming by Conrad Wennerberg, all kinds of blogs, and contemporary stories of swimmers from Maarten van der Weijden to Natalie du Toit provide glittering examples of positive reinforcement and can help an athlete believe they can swim further and faster than they ever thought possible.

By using words such as success and achieve, athletes can transfer these stories into their own action.

Success by another word is a reality.

Photo shows Darren Miller and Stephen Redmond with Captain Mizushima and crew in Japan with a relentlessly positive ambiance.