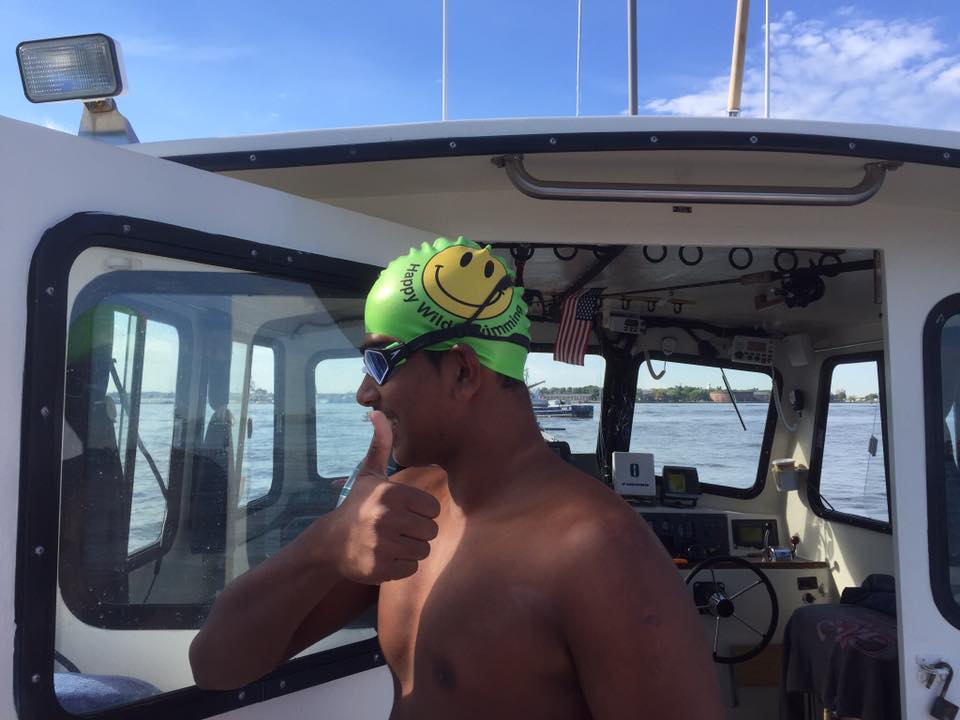 In the first of four swims of the 2017 20 Bridges Manhattan Island Swim series, 18-year-old Prabhat Raju Koli of India became the youngest male swimmer to complete the Triple Crown of Open Water Swimming.

Only Charlotte Samuels (USA) and Lachlan Hinds are the only other teenagers who are Triple Crowners. Their record of achievements are as follows:

For more information on the next dates, results and registration, visit New York Open Water.

For more information on the Triple Crown of Open Water Swimming, visit here or here.