Prabhat Koli On The Verge Of The Oceans Seven 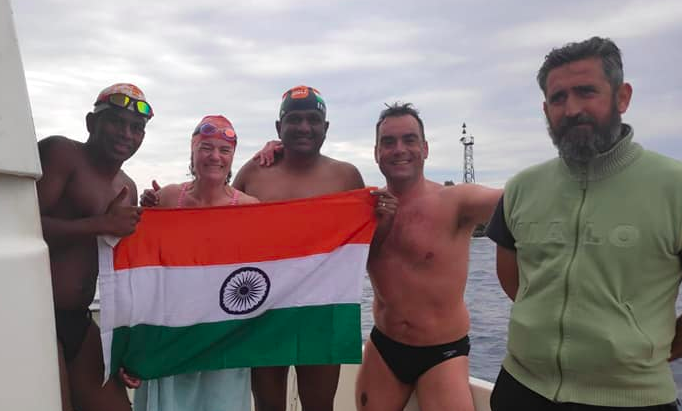 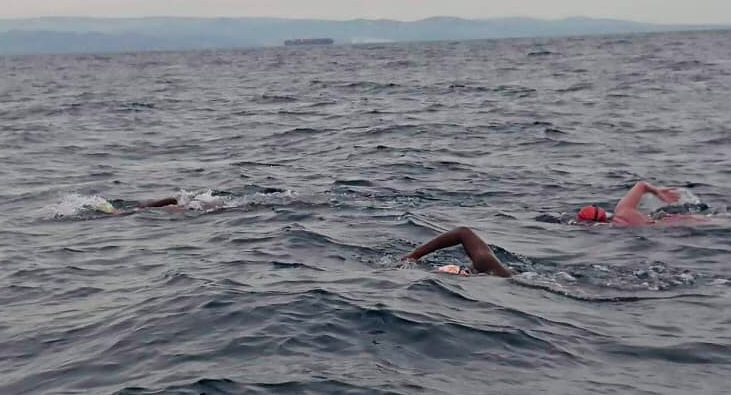 Prabhat Koli On The Verge Of The Oceans Seven

20-year-old Prabhat Koli is just one channel swim away from completing the Oceans Seven.

His coach Sally Minty-Gravett, MBE reported from Wellington, New Zealand as she and Prabhat are getting ready for his attempt of the Cook Strait.

“We have been waiting patiently here in Wellington for the windy weather to subside enough for Prabhat Koli to complete his 7th Oceans Seven.

In the meantime however, his amazing family has also just been told that he is to receive the Shiv Chhatrapati Award, a very prestigious award from the Indian Government which is to be presented to him on Saturday night. So he will be leaving this Friday in order to enable him to receive this award

Maharashtra Sports Minister Sunil Kedar announced the names of 23 men and 25 women who will be conferred with the Shiv Chhatrapati Award in a ceremony on February 22nd.

The Minister declared Prabhat Koli for his sea swimming as the recipient of the Shiv Chhatrapati Award in the Adventure Category. His award will be given by Chief Minister Uddhav Thackrey and Deputy Chief Minister Ajit Pawar at the Gateway of India in South Mumbai on February 22nd.